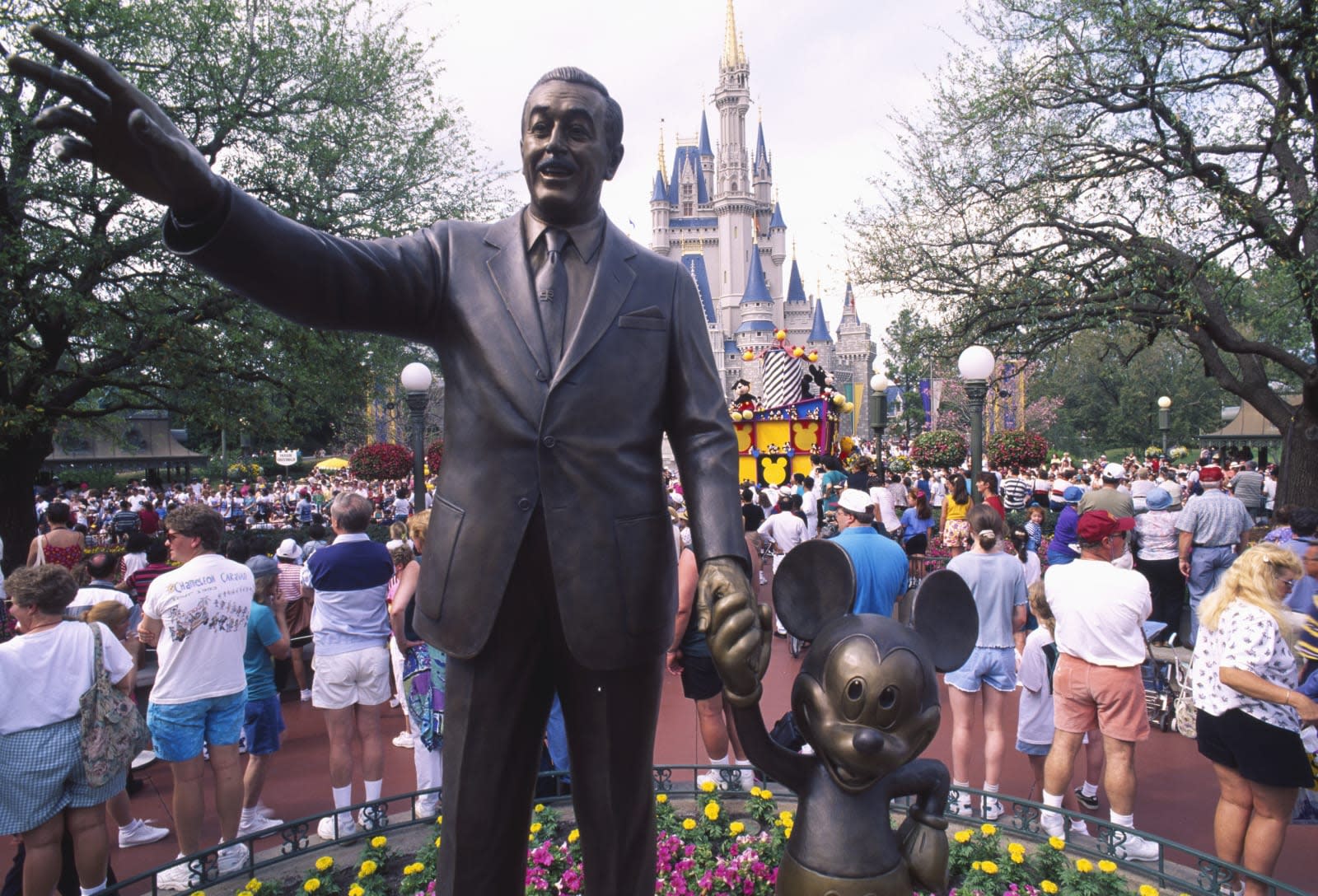 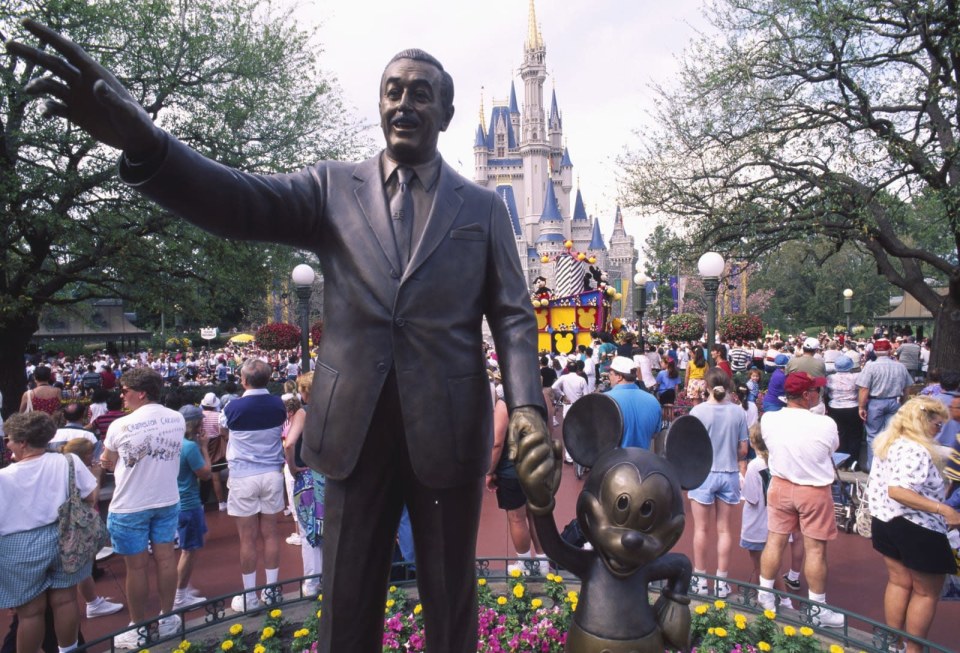 From November, Disney's streaming service will offer the best of its extensive library at a knock-down price. Disney+ will not only be the home of the studio's blue-chip movies, but also host a number of exclusive TV series and pictures. For most households, the $7-per month will just about squeeze into the budget, but what does this mean for Netflix?

Disney+ will be the biggest competition Netflix has seen since Amazon Prime. Disney's strategy seems fairly simple, though: Catch Netflix in a pincer maneuver. Disney+ will hosts family-friendly and educational content parents will love, while Hulu, like Buena Vista and Miramax before it, will become Disney's repository for material it doesn't want its name on. Disney is hoping to score around 90 million subscribers by 2024, a conservative target given that Netflix currently has 139 million.

Now, Netflix has some intrinsic brand value, and its name alone has become a euphemism for one way to spend an evening. But it's not on the same level of Disney -- a studio and institution that's existed for most of the last century

Beyond the draw of the name, Disney has a number of beloved characters, from Mickey Mouse to Anna and Elsa, not to mention third-party studios, from Marvel to Lucasfilm, that have their own devoted, global fanbases. 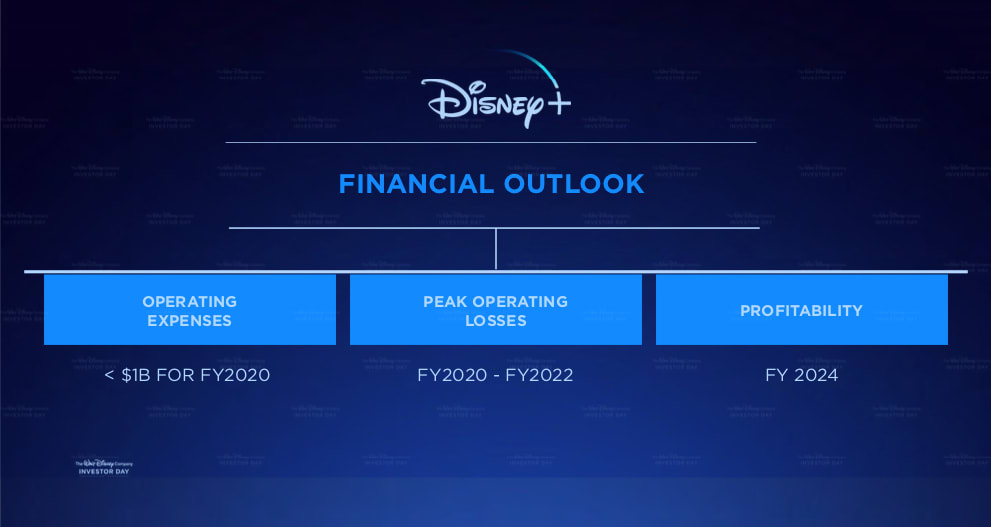 On top of that, Disney told investors this week that it is committed to losing money on Disney+ until 2024. Now, Netflix is profitable and made $133.9 million in the last quarter, but it does not have the financial muscle to fight Disney in a war of attrition.

Netflix is only profitable if you ignore the $10.4 billion of debt it has accrued to buy the glitzy TV shows and movies it shows off. When that debt is due, Netflix will need to get much bigger or wring more cash out of existing users.

At $21 billion, Disney's debt pile is more than double that of Netflix's, but the former is a super conglomerate. If Disney's movies go through a rough patch, it can lean back on its theme parks, sports and merchandising arms to help it out. To put Disney's financial might into perspective, its video game and merchandise division alone made more money ($1.7B) in 2017 than Netflix did in the whole of 2018 ($1.6B).

With all its purchases, Netflix's tendency toward buying high-concept TV shows with little sustainability may wind up being a problem, too. Ampere Analysis found that the average show across all streaming services was killed off after just two seasons, compared to the six or seven on traditional networks. That said, Netflix is also showing how bold it can be compared to the sclerotic broadcast networks.

Maybe no-one will be too upset when Disney's content is pulled from Netflix, given that Avengers: Infinity War won't leave until 2020. And there are only 20 Disney-branded titles that are currently listed for removal from a catalog that contains years worth of content. Disney+, on the other hand, will contain all of its animated and live action movies that haven't been erased from its history.

Will people sign up to yet another streaming platform without thinking twice about what they're already paying for? Netflix is already a default streaming option for so many and people may feel like they can't get rid of it. Sadly, the promise of cord-cutting has transformed into an endless pile-on of services all craving a chunk of your wallet.

In this article: av, Business, disney plus, Disney+, disneyplus, editorial, entertainment, gear, Hulu, internet, Netflix, Streaming
All products recommended by Engadget are selected by our editorial team, independent of our parent company. Some of our stories include affiliate links. If you buy something through one of these links, we may earn an affiliate commission.