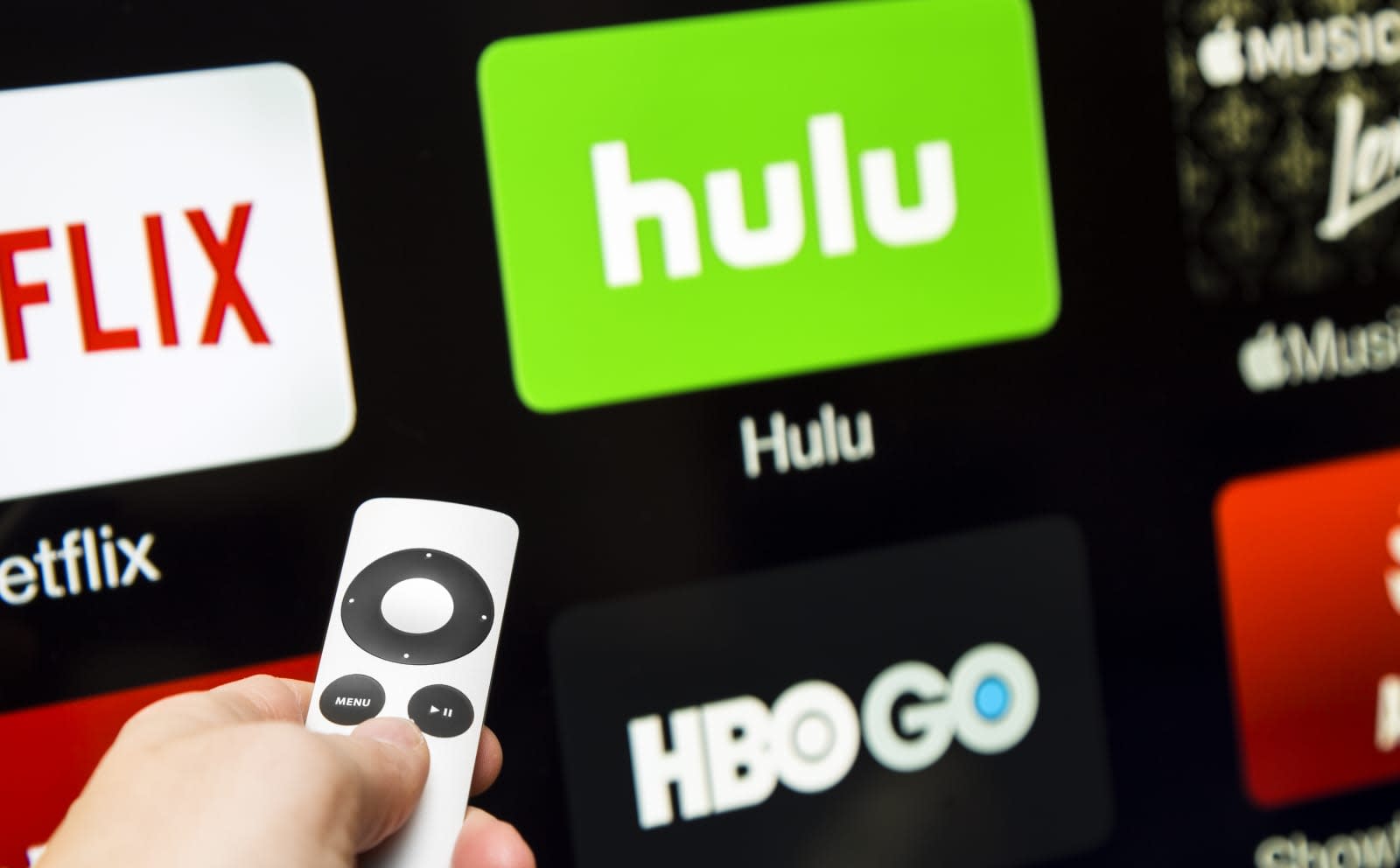 Back in January Hulu hit 17 million subscribers. Now it's sailed past the 20 million mark, and to celebrate, has revealed a raft of upcoming plans for the platform. For a start, it's expanded its slate of original series, confirming the arrival of Mindy Kaling's Four Weddings and a Funeral, Ramy Youssef's Ramy, plus Catch-22 from George Clooney and The First, starring Sean Penn. The Handmaid's Tale has also been renewed for a third season. And for the first time, Hulu will allow some of its content to be saved and played offline -- though that feature will be supported by advertising.

Hulu is also tipped to become the exclusive streaming home of future Dreamworks Animation movies, thanks to its first ever multi-year deal with the studio. Starting in 2019, you'll find the likes of How to Train Your Dragon and Trolls on the platform, plus classics such as Shrek and Shark Tale. And, naturally, the two companies will be working on series spin offs from these franchises. What this means for Netflix's partnership with Dreamworks, though, is yet to be seen, although Netflix probably isn't too worried, as it recently blew past the 125-million-subscriber mark.

And in decidedly ­un­-family-friendly content, Hulu has also partnered with Blumhouse Television for a year-round horror event series called Into The Dark. The first Friday of every month will see the arrival of a super-sized episode, inspired by that month's major holiday and featuring a broad selection of filmmakers and actors.

Of course, all of this programming comes at a price, hence the launch of a couple of new advertising features. Later this year, Hulu will start displaying dynamically-inserted ads within Hulu Live TV, as well as the aforementioned ad-supported offline feature (although you'll skip the ads if you're already paying for Hulu's 'no commercials' plan). Both of these features are slated for launch during Hulu's 2018-2019 upfront season.

In this article: advertising, av, Blumhouse, Dreamworks, HandmaidsTale, Hulu, original, series, streaming, TV
All products recommended by Engadget are selected by our editorial team, independent of our parent company. Some of our stories include affiliate links. If you buy something through one of these links, we may earn an affiliate commission.