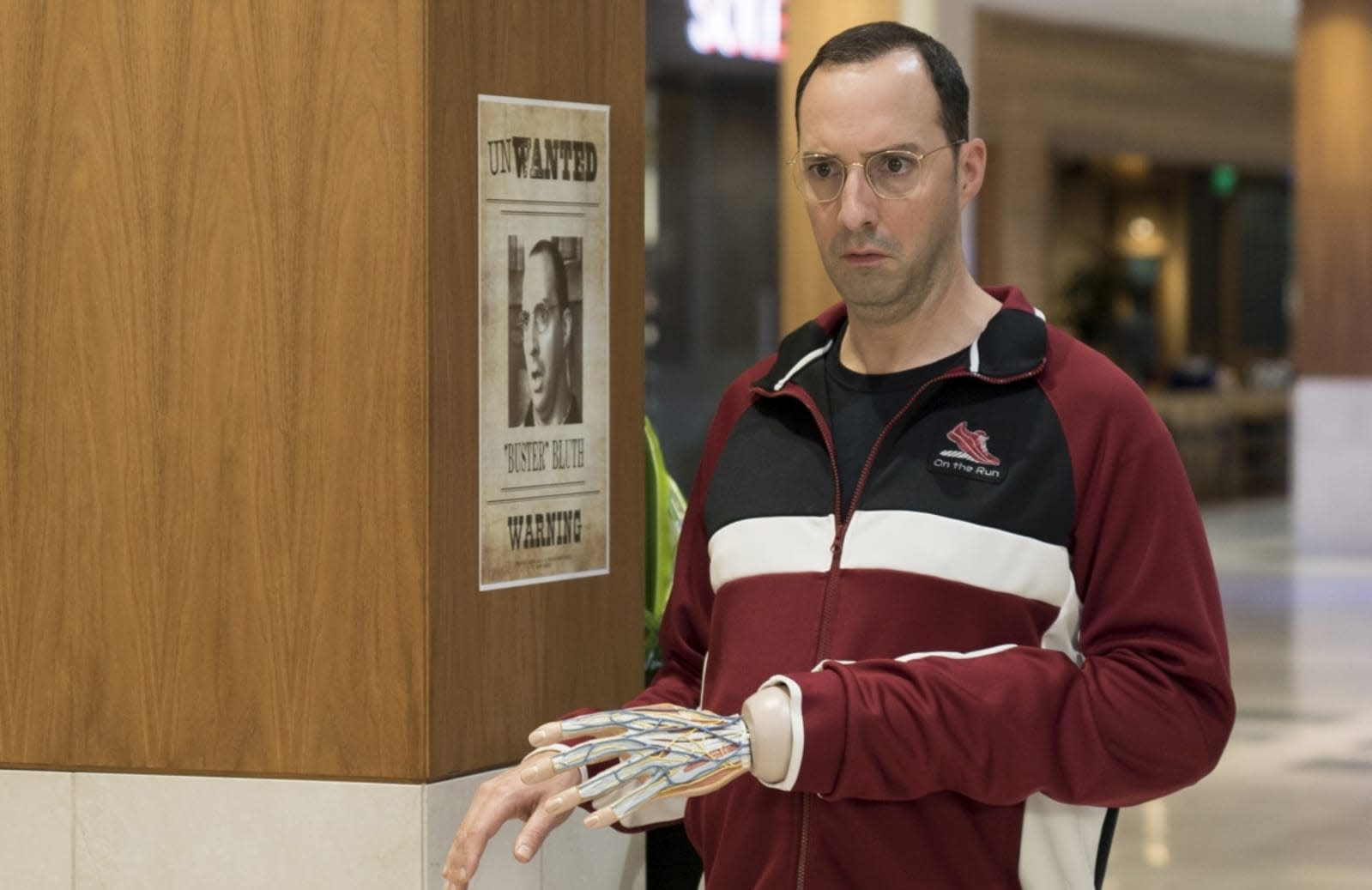 The Bluths are back. A new round of Arrested Development is appearing on Netflix this week, along with its star-filled action/heist flick Triple Frontier, Love Death & Robots and another season of Queer Eye. On Amazon Prime, it's time for the final season of Catastrophe, CBS All Access is starting the second season of The Good Fight and Hulu has the premiere of Shrill.

For gamers The Division 2 tops the release list, and will be available in just a few hours if you bought one of the Early Access-eligible copies. On TV, Comedy Central's excellent series Corporate wraps up its season run, and Formula 1 kicks the 2019 season off this weekend in Australia. Look after the break to check out each day's highlights, including trailers and let us know what you think (or what we missed).