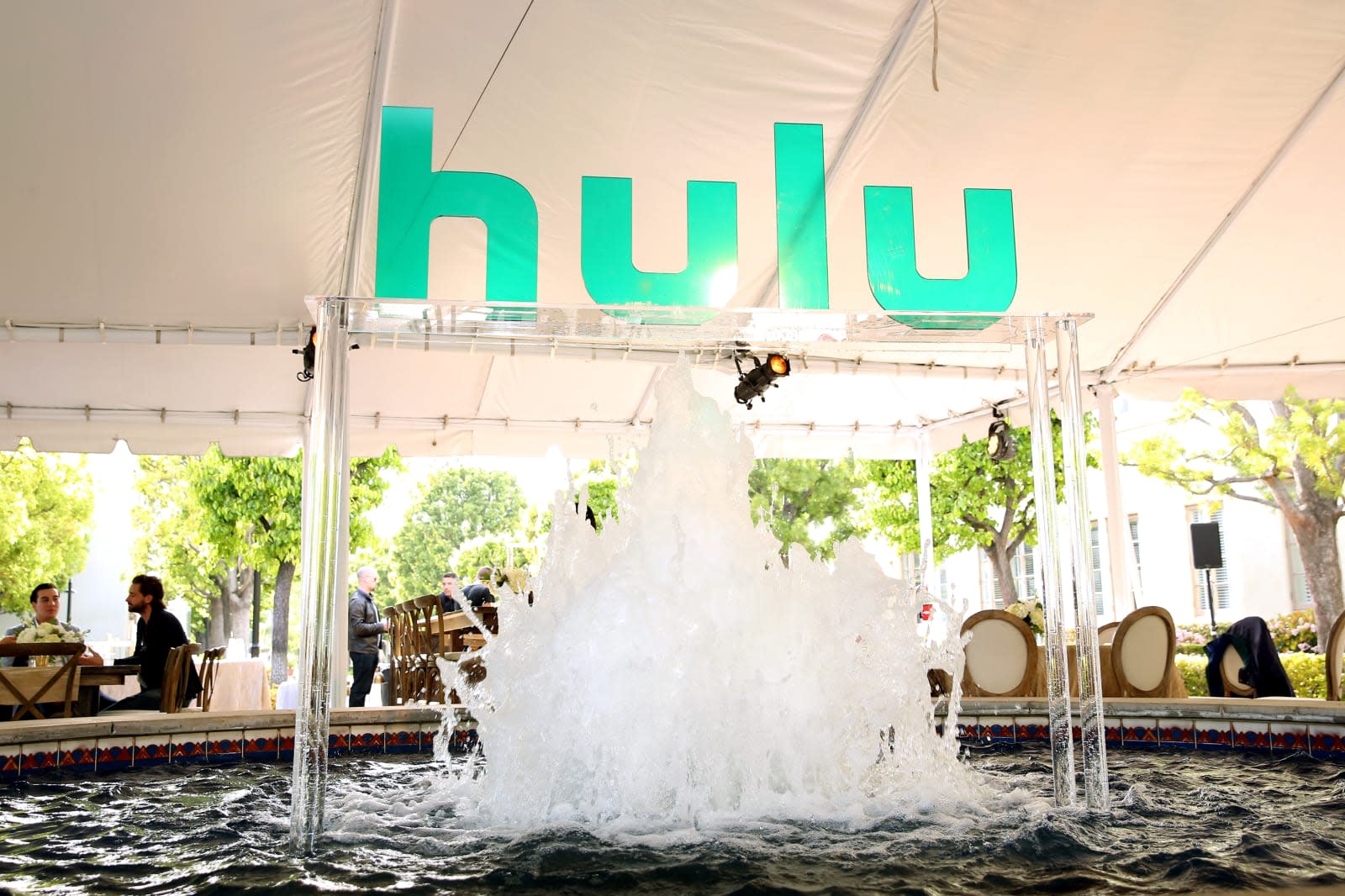 Under an expanded deal with Marvel (which is under the wing of its majority owner Disney), Hulu has announced Ghost Rider and Helstrom shows, both of which are set to debut next year. They join other Marvel series including Runaways and several upcoming animated shows on the platform.

At its NewFronts presentation to advertisers, the streaming service confirmed previous reports about a limited series on Elizabeth Holmes. Saturday Night Live's Kate McKinnon will star as the embattled Theranos founder in The Dropout. She'll also be an executive producer.

Hulu is bringing Nicole Kidman into its fold, with a straight-to-series order for Nine Perfect Strangers, based on the New York Times bestseller by Big Little Lies author Liane Moriarty. Kidman will play the director of a health and wellness resort that nine people visit for a ten-day retreat. A number of producers from Kidman's hit HBO show Big Little Lies are also involved with the series, which should premiere in late 2020.

Elsewhere, the service announced a two-year deal with Chrissy Teigen to create original programming. Teigen is also set to appear with chef David Chang in a show with the working title of Family Style, in which families and friends will cook and eat together. It'll be one of Hulu's first food-focused shows. Meanwhile, Hulu renewed the comedies Pen15 and Ramy for second seasons.

In addition, it plans to roll out a "binge advertising experience." According to Hulu, the format "will make it possible for marketers to target binge viewers with a creative that is situationally relevant to their viewing behavior."