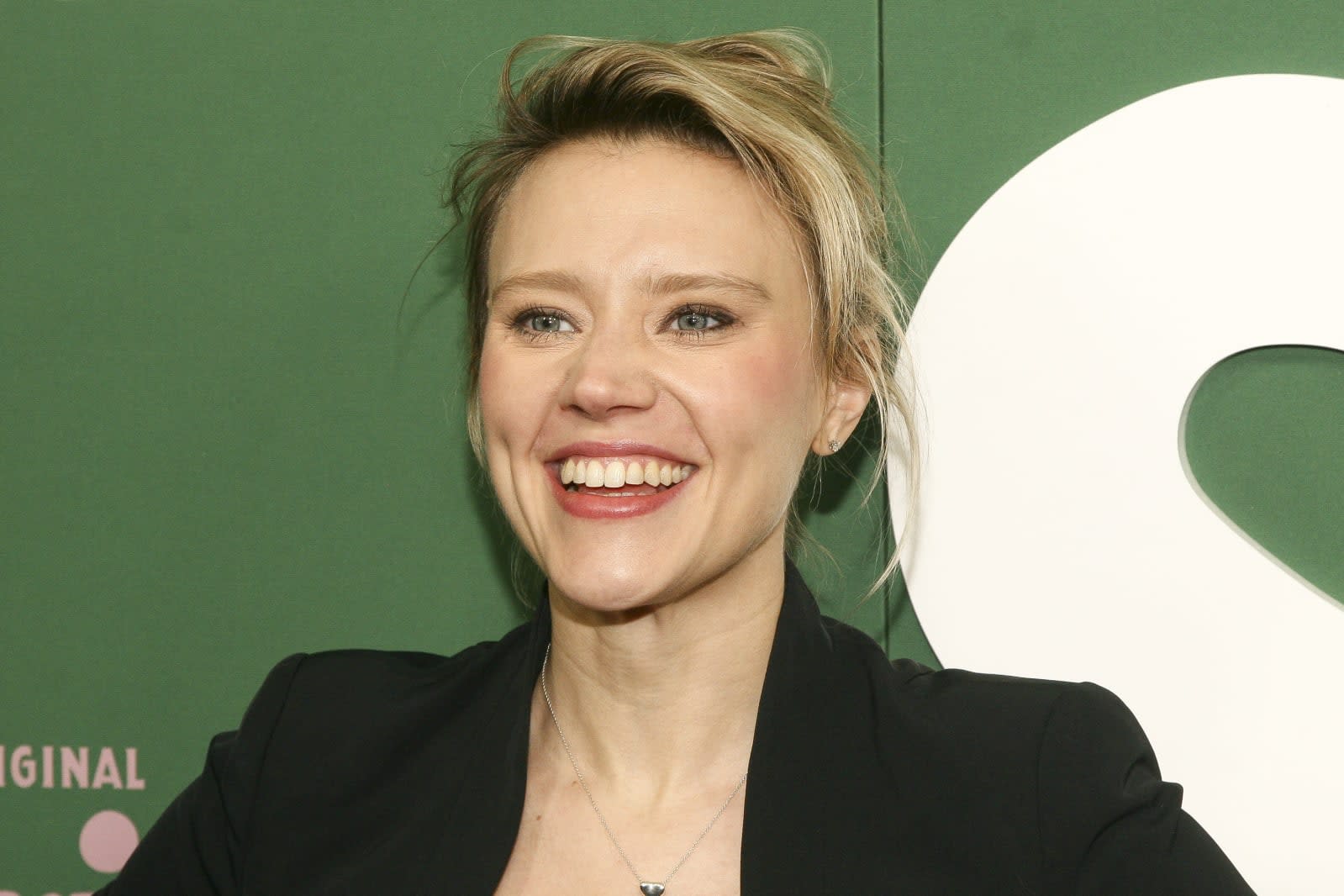 If HBO's Theranos documentary didn't satisfy your curiosity, you might be in luck. Deadline and Variety have learned that Hulu is ordering The Dropout, a miniseries about the rise and fall of Theranos and its founder Elizabeth Holmes. The show would be produced by and star Saturday Night Live veteran Kate McKinnon, and would have its roots in a similarly-titled podcast that was turned into a 20/20 documentary in March.

Hulu declined to comment to Variety on the show, which hasn't been officially announced.

Provided the series goes forward, it'll add to a seeming frenzy of productions covering Theranos. On top of the Hulu and HBO projects, a movie based on the saga (Bad Blood) is in the works with Jennifer Lawrence set to play Holmes. It's overkill, but also unsurprising. Holmes' real saga is itself a drama: she generated extreme amounts of hype and money promising a breakthrough in blood testing technology, only to fall spectacularly as people discovered the fraud behind the claims. There are still questions about why Holmes did what she did and how partners and investors fell for the ploy, and a biopic might be the closest many people get to real answers.

In this article: biopic, elizabeth holmes, entertainment, hulu, internet, kate mckinnon, medicine, miniseries, services, television, the dropout, theranos, tv
All products recommended by Engadget are selected by our editorial team, independent of our parent company. Some of our stories include affiliate links. If you buy something through one of these links, we may earn an affiliate commission.