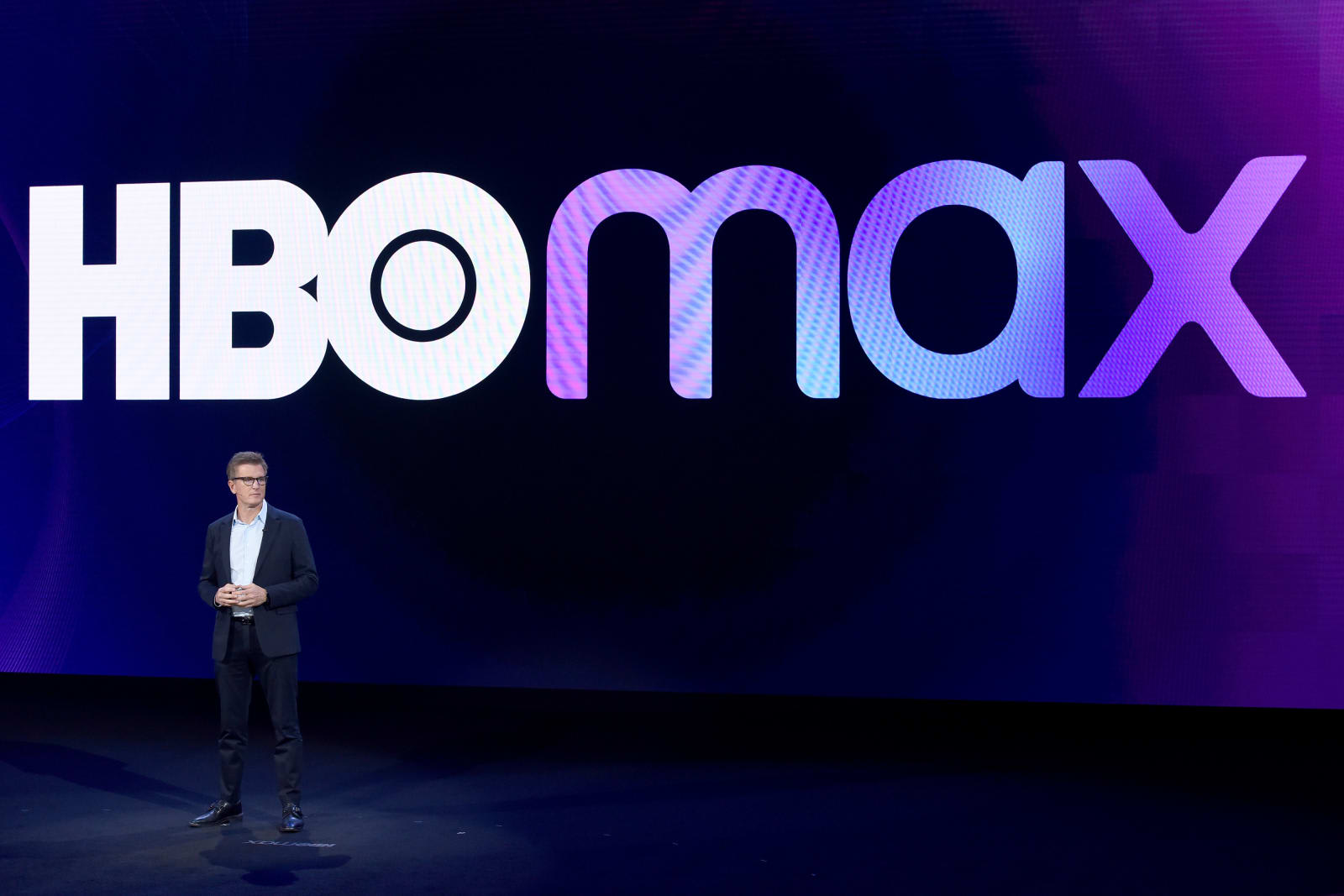 If HBO Max is going to compete against streaming incumbents like Amazon Prime Video and Netflix on every level, it's going to need movies -- and it's gearing up to provide a flurry of them. WarnerMedia's yet-to-launch service has teamed up with Warner Bros. Pictures Group to create a production wing, Warner Max, that's dedicated solely to producing streaming movies. The aim is to produce eight to 10 "mid-budget" flicks per year for HBO Max, with Warner Bros. distributing the titles in places and formats where the service isn't an option.

You won't have to wait long to see the fruits of the new production wing's labor when the first Warner Max movies are due to arrive in 2020. The involved companies haven't said which one will be first out of the gate.

There's not much mystery to the strategy. Ideally, this lands HBO Max the occasional Bird Box-like hit without having to invest massive amounts of cash or risk cannibalizing Warner Bros.' theatrical releases. The problem, of course, is that competitors won't necessarily hold back. Netflix is believed to have spent upward of $130 million on a heist movie with Dwayne Johnson and Gal Godot, for example. Streaming giants like these may have no qualms about outspending HBO Max, in part because they don't have a conventional movie business they want to protect.

Source: WarnerMedia
In this article: att, entertainment, gear, hbo max, internet, movies, services, streaming, warner bros., warner brothers, warner max
All products recommended by Engadget are selected by our editorial team, independent of our parent company. Some of our stories include affiliate links. If you buy something through one of these links, we may earn an affiliate commission.