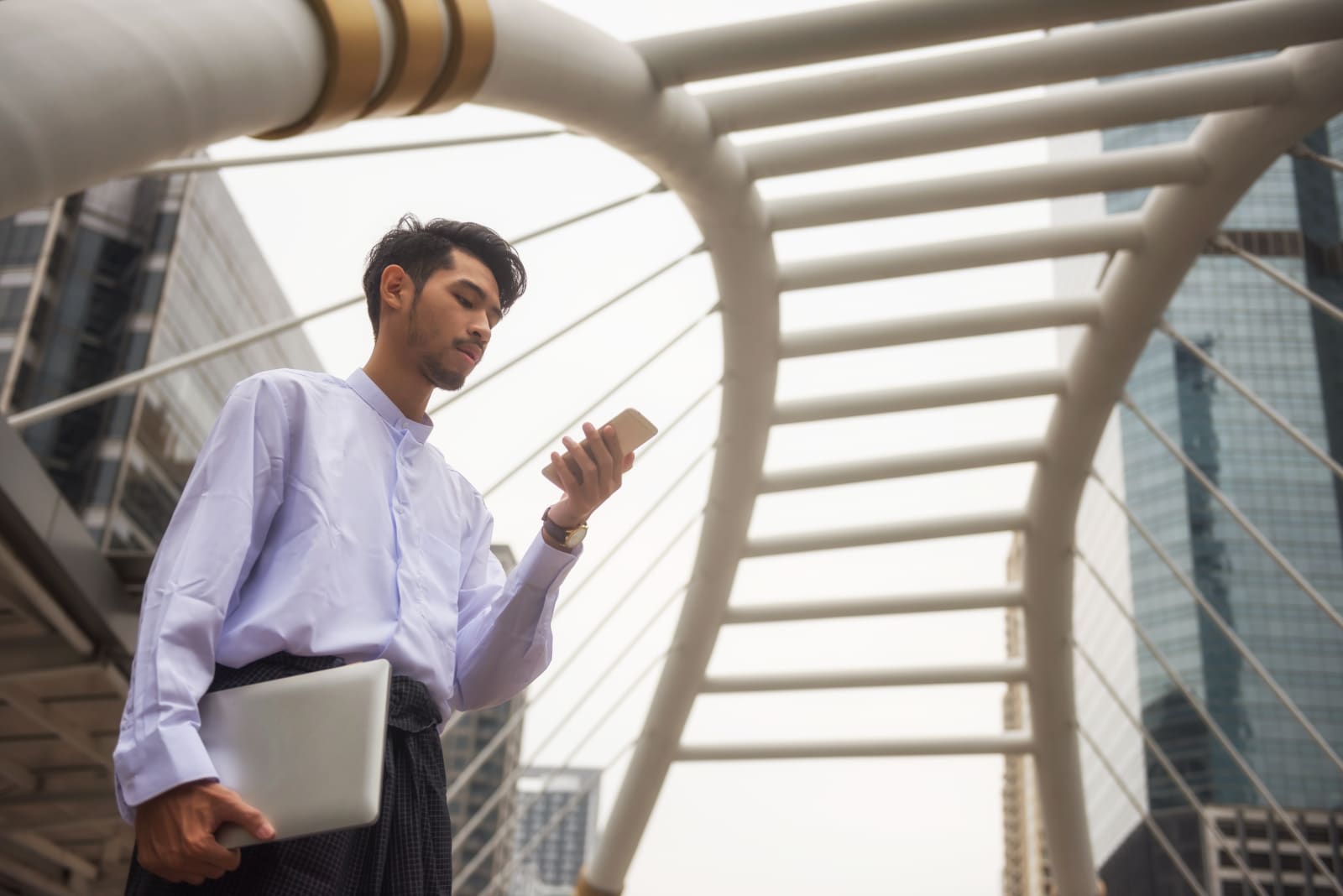 "Coordinated Inauthentic Behavior" is Facebook's euphemism for nefarious groups doing their best to skew public opinion on the site. Every now and again, the network reveals which nation states are trying to influence people by pretending to be someone else. This time, however, it's not a country that Facebook is jabbing its accusatory fingers at, but Vietnam's state-owned mobile network, its Myanmar-based subsidiary and a PR agency it has connections with.

In a statement, Nathaniel Gleicher, head of Facebook's security policy, says that it found 13 accounts and 10 pages linked to the Viettel, Mytel, and Gapit Communications. The aim seems to have been a dirty tricks campaign to discredit and turn public opinion against its rivals in Myanmar. The pages were set up to look like "independent telecom consumer news hubs," planting fake stories about their rival's failures. It even posted memes suggesting Telenor's Myanmar-based mobile payments network was akin to thievery.

The Financial Times says that Viettel is Vietnam's biggest telecoms company, and is owned by the country's military. It has a stake in Mytel, which is owned in part by the Myanmar Army (through an intermediary) and Viettel, as well as some local businesses. The project was certainly lucrative, and Facebook says it identified a spend of around $1,155,000 in ad spending to support the campaign. Around 265,600 accounts followed one or more of those pages. In response, Viettel told the paper that it did not condone the practice and would conduct an internal investigation into Facebook's claims.

Gleicher also said that the company has taken down 78 accounts, 11 pages, 29 groups and four Instagram accounts as part of a Russian-backed initiative. That project was designed to inflame tensions around the illegal annexation of Crimea and sow dissent around the crash of flight MH17 in Ukraine. In addition, the company has taken down an Iranian-backed network that posed as a Christian body posting news and memes. These pages would then post material critical of US foreign policy and US-Iranian relations.

Source: Facebook
Coverage: FT
In this article: Coordinated Inauthentic Behavior, facebook, Fake News, gear, internet, Mytel, Nathaniel Gleicher, Viettel
All products recommended by Engadget are selected by our editorial team, independent of our parent company. Some of our stories include affiliate links. If you buy something through one of these links, we may earn an affiliate commission.