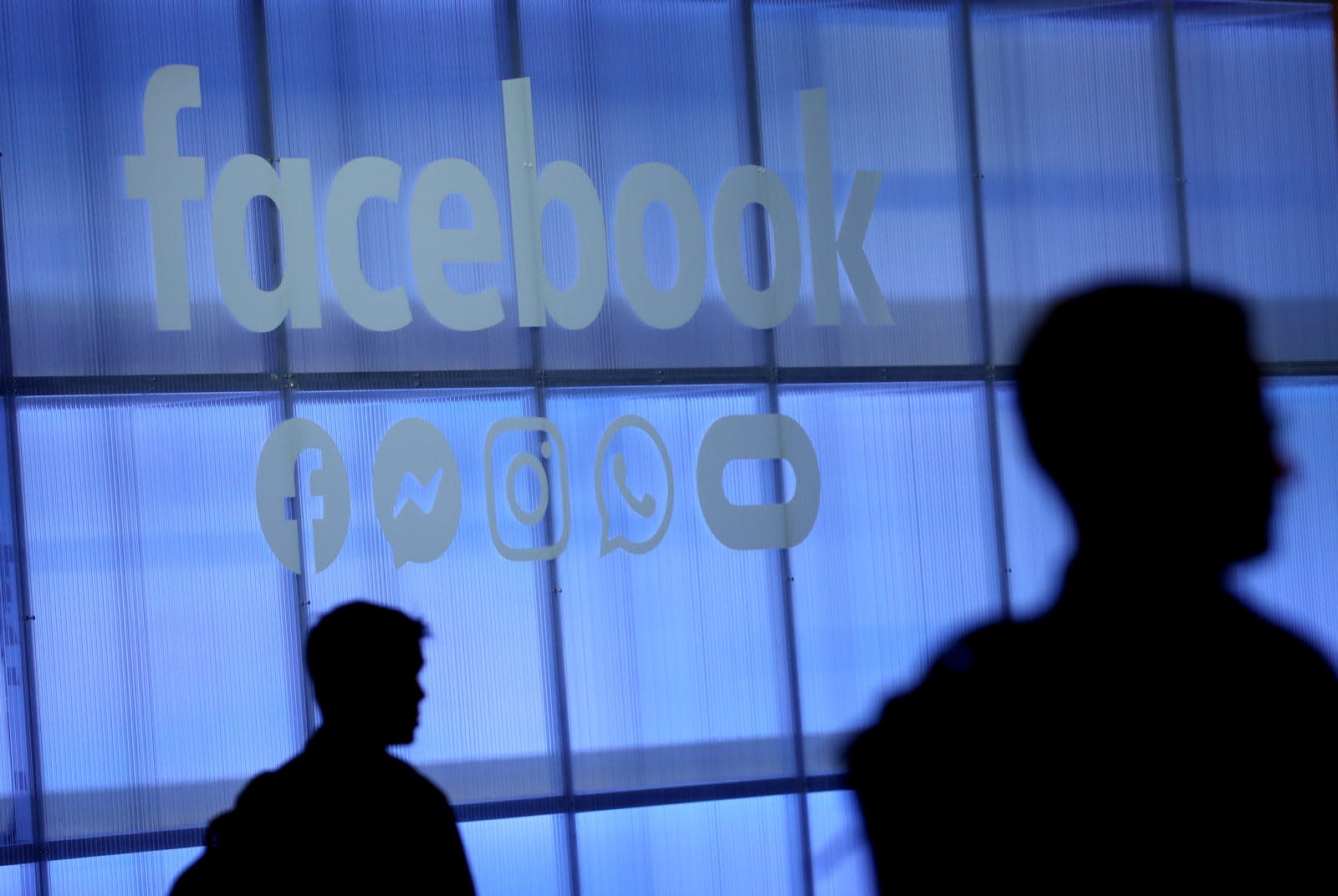 Today, Facebook removed 51 accounts, 36 Pages, seven groups and three Instagram accounts that were involved in "coordinated inauthentic behavior" based in Iran. According to the company, the individuals responsible pretended to be located in the US and Europe, impersonated news organizations and journalists in the Middle East and tried to contact public figures under the guise.

In total, the pages had about 21,000 followers. The groups had nearly 2,000 members, and approximately 2,600 people followed one or more of the Instagram accounts. US-based cybersecurity firm FireEye alerted Facebook to the inauthentic behavior, and the company followed up with its own internal investigation.

It's not uncommon for Facebook to remove fake accounts and pages, and this isn't the first time the coordinated inauthentic behavior has come from Iran. Ahead of India's election in April, Facebook removed more than 1,000 accounts flagged for coordinated inauthentic behavior. In March, it pulled 2,632 accounts and pages, including some from Russia, Iran, Macedonia and Kosovo. Facebook says it's "investing heavily" in better technology, hiring more people and working with law enforcement and security experts in an attempt to root out abuse. Unfortunately, it seems to be an uphill battle, and some have questioned if Facebook's new approach to privacy will make harmful Groups harder to trace.

In this article: accounts, coordinated inauthentic behavior, cybersecurity, facebook, fake, fireeye, flagged, gear, groups, impersonation, Instagram, internet, Iran, pages, privacy, removed, security
All products recommended by Engadget are selected by our editorial team, independent of our parent company. Some of our stories include affiliate links. If you buy something through one of these links, we may earn an affiliate commission.