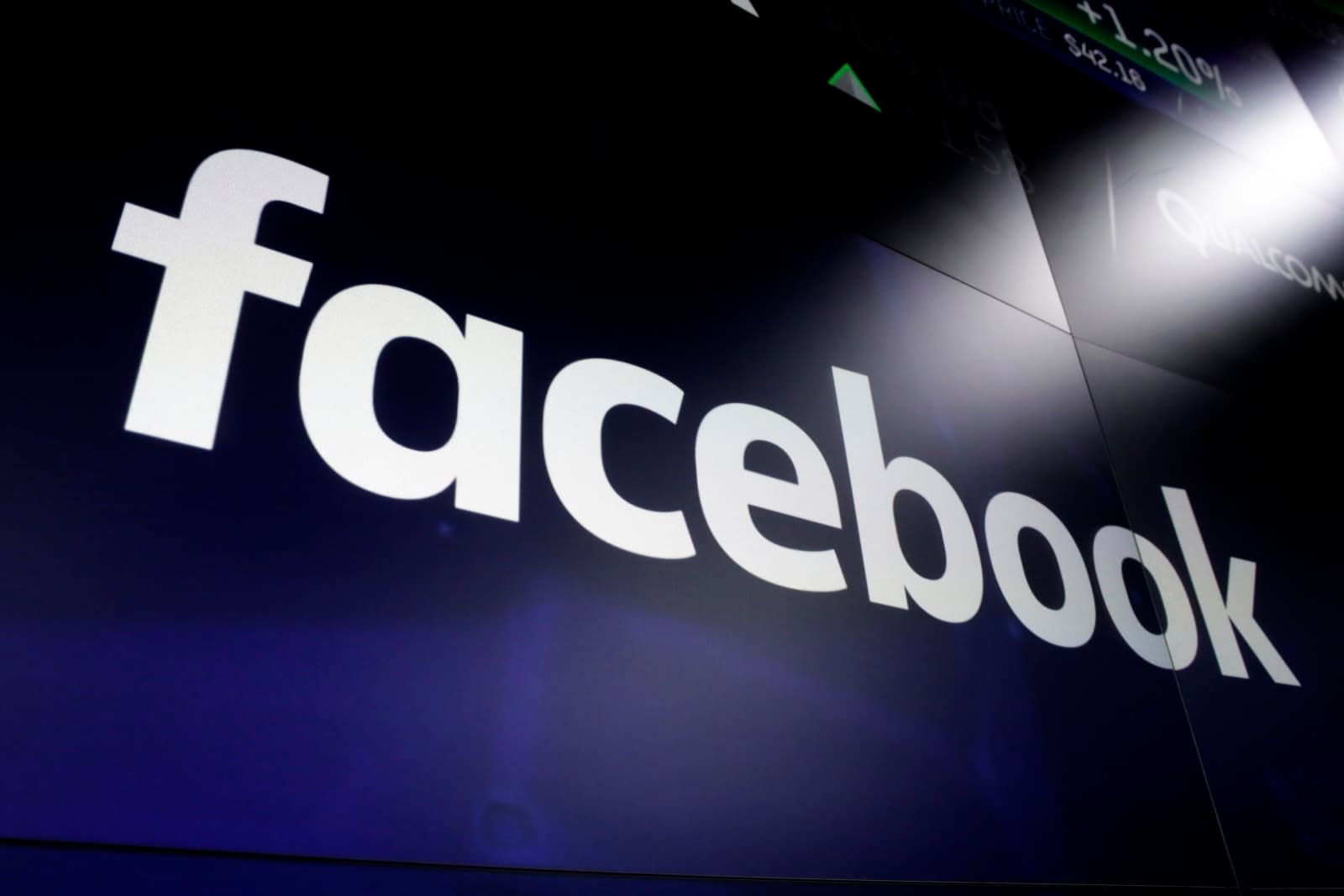 Facebook's war against shady accounts isn't about to slow down. The social site has pulled 2,632 accounts, groups and accounts for conducting "coordinated inauthentic behavior" across Facebook and Instagram. The perpetrators were linked to Russia, Iran, Macedonia and Kosovo, although Facebook stressed that it didn't find connections between each activity besides similar tactics.

Most of them, 1,907, were Russia-linked accounts either posting spam or (to a lesser degree) touching on Ukranian politics, including Russia's annexation of Crimea. The 512 Iranian accounts, groups and pages frequently rehashed Iranian state media and stoked tensions in the Middle East. The remaining 212 accounts and pages from Macedonia and Kosovo falsely represented "political communities" in Australia, the UK and the US.

As in the past, Facebook knows this is far from the end to this kind of behavior. It needs improved automation, human moderators and cooperation with outsiders (such as police and security experts) to help stamp out dodgy accounts. The larger-than-usual scale of the takedowns suggests the company might be on track, though, even if it has a long way to go.

In this article: facebook, fake news, gear, instagram, internet, iran, kosovo, macedonia, russia, social network, social networking, spam
All products recommended by Engadget are selected by our editorial team, independent of our parent company. Some of our stories include affiliate links. If you buy something through one of these links, we may earn an affiliate commission.