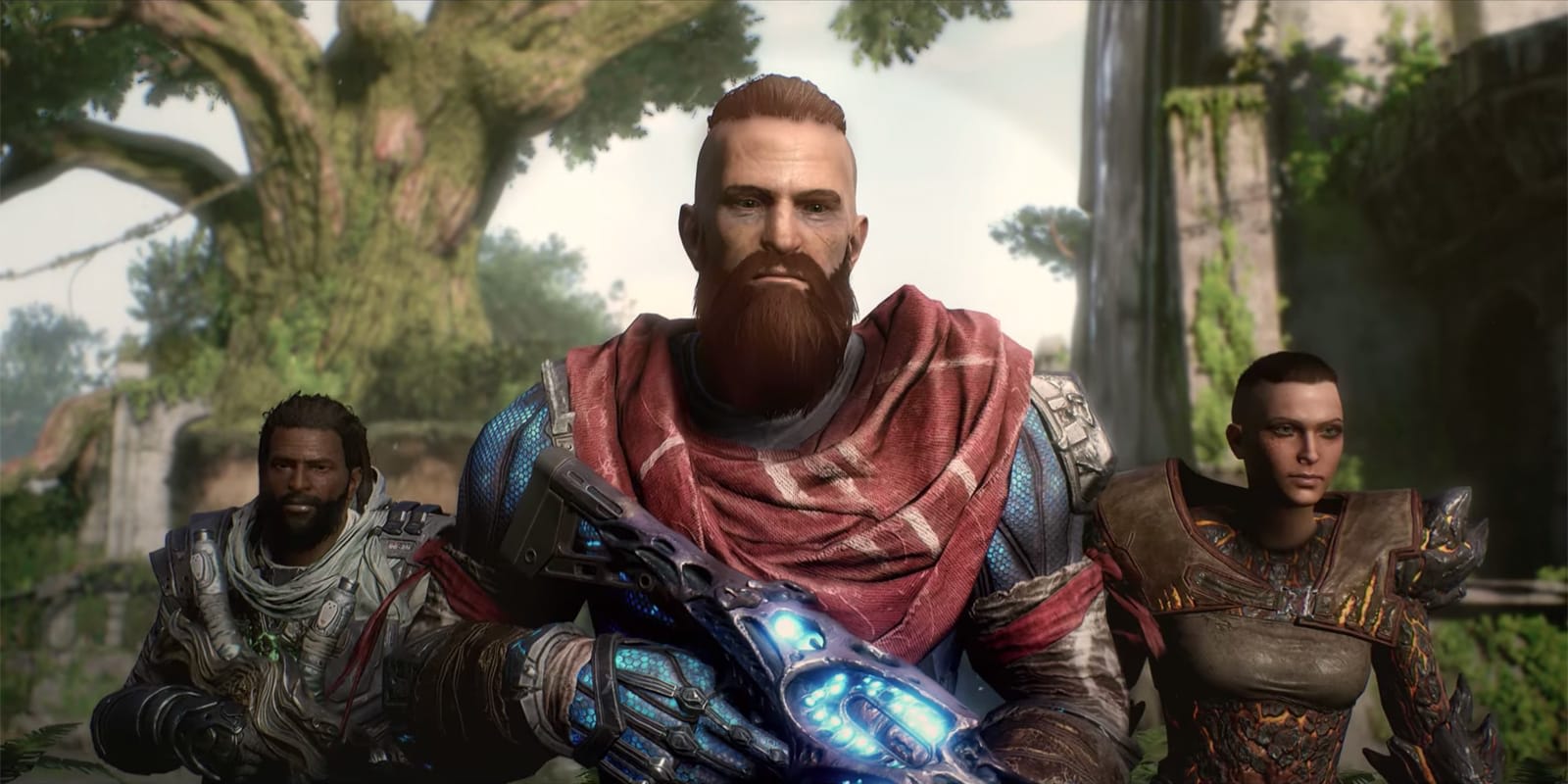 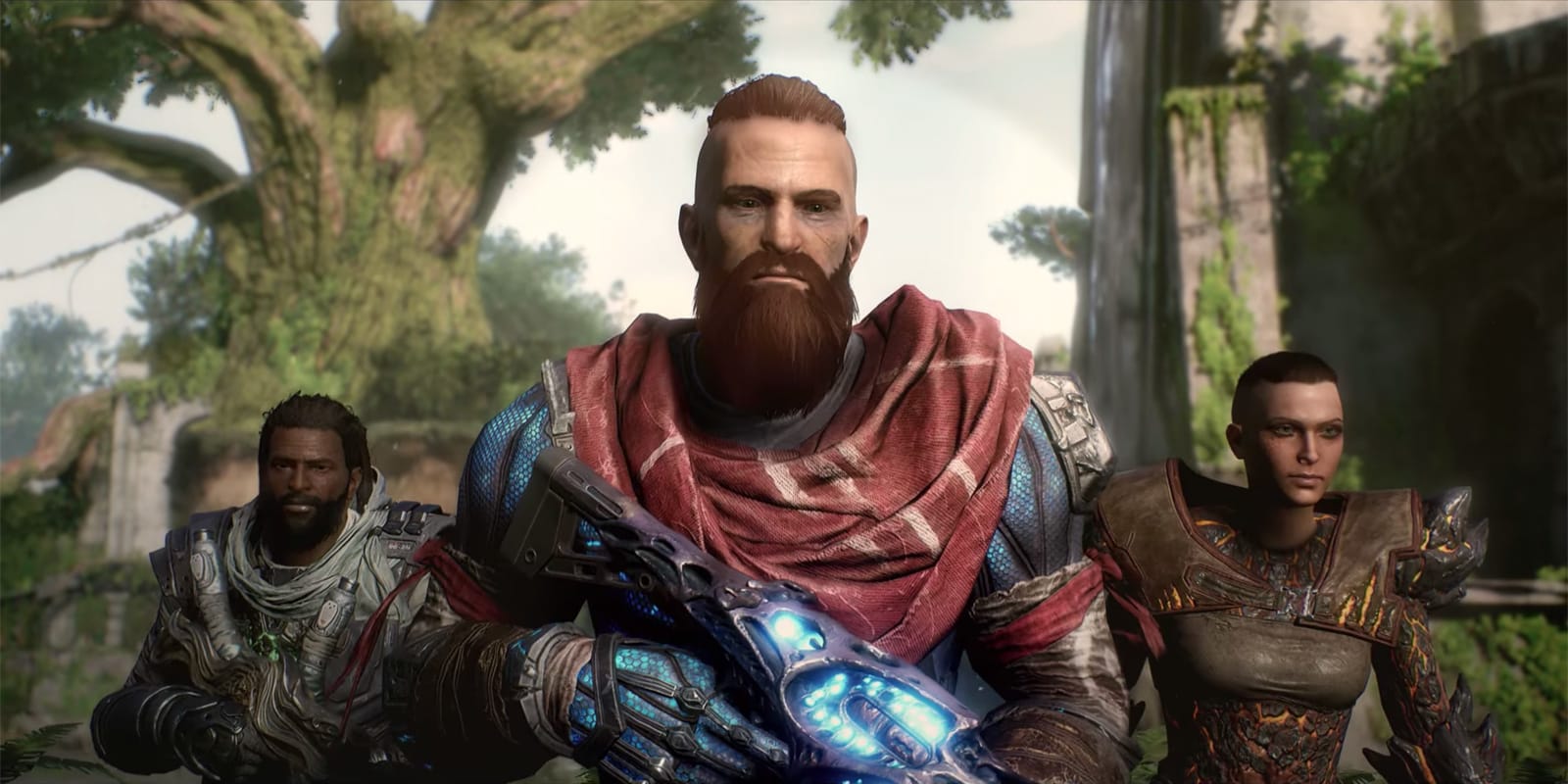 People Can Fly and Square Enix finally have something more substantial to show for Outriders than what you saw back at E3. They've released a "reveal" trailer that doesn't show much gameplay for the co-op shooter, but does say a whole lot more about the premise. You play one of many human colonists who settled on the planet Enoch to escape a decaying Earth, only to find that an "anomaly" is warping them with strange powers. Think of it as a much less benign equivalent to the Traveler in Destiny. Naturally, that means mixing up your gunplay with some space magic.

The trailer is characterized as a blend of "gameplay, cinematics and game-engine capture," although it's not clear which is which, or what platform the trailer is running on. Outriders will, however, be one of the earliest titles for both the PlayStation 5 and Xbox Series X when it arrives in the 2020 holiday season. We wouldn't be shocked if the quality gap between in-game action and cutscenes is smaller than you might expect on these systems. It'll also be available for PS4, Xbox One and PC users (via Steam), so don't fret if you're reluctant to buy a cutting-edge console.

A full reveal stream for the game is slated for February 13th at 3PM Eastern, so you can expect to see more then. For now, it's evident that People Can Fly wants to move beyond Bulletstorm and Gears of War: Judgment, albeit with some familiar story elements.

Source: Outriders (YouTube)
In this article: av, games, gaming, outriders, people can fly, personal computing, personalcomputing, ps4, ps5, square enix, video, video games, xbox one, xbox series x, xsx
All products recommended by Engadget are selected by our editorial team, independent of our parent company. Some of our stories include affiliate links. If you buy something through one of these links, we may earn an affiliate commission.