Project Scarlett has a new name. 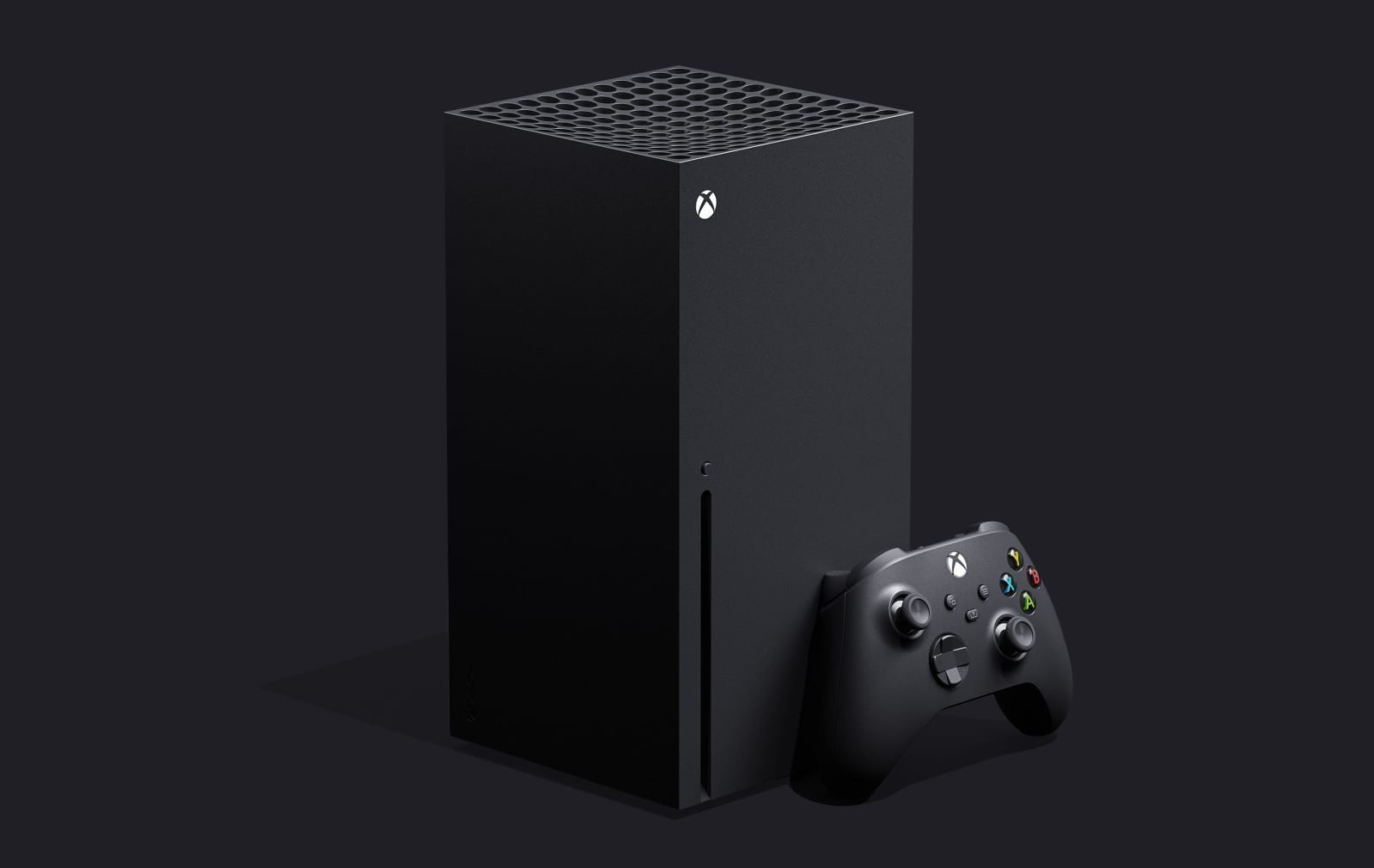 All products recommended by Engadget are selected by our editorial team, independent of our parent company. Some of our stories include affiliate links. If you buy something through one of these links, we may earn an affiliate commission. All prices are correct at the time of publishing.
The next Xbox is called Series X and it looks like a PC tower
design
games
gaming
microsoft
project scarlett
the game awards
thegameawards
thegameawards2019
video games
videogames
xbox
xbox series x
xboxseriesx
art
av