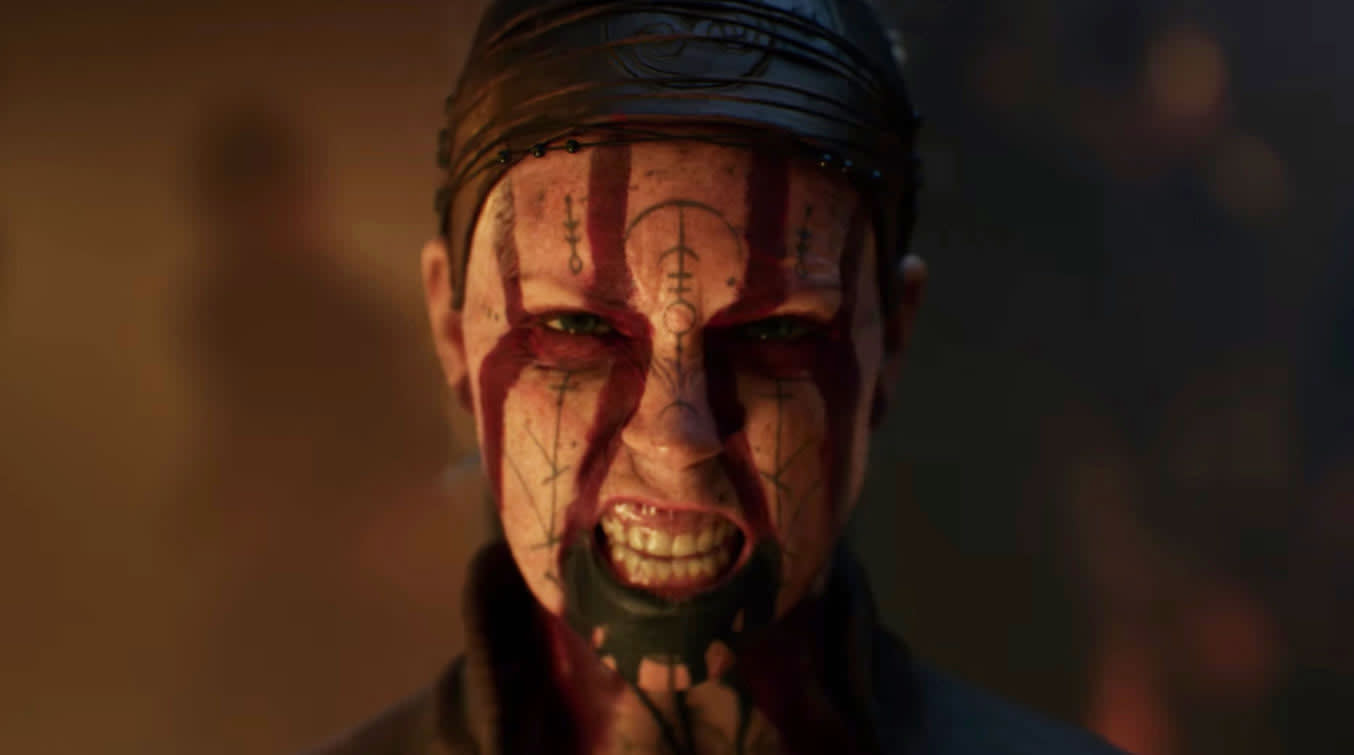 Microsoft revealed its next-generation console, the Xbox Series X, in a surprise announcement at The Game Awards -- and no debut would be complete without a fancy, detailed, in-engine demo. To that end, players got another world premiere in the form of Senua's Saga: Hellblade II from Ninja Theory.

Senua's Saga is the sequel to 2017's Hellblade: Senua's Sacrifice, a powerful game about demonic energy, love and the power of the human mind, set in a dark fantasy world. Judging by the debut trailer, Senua's Saga will be no different. Ninja Theory is the studio behind both games, though things are a little different this time around. Microsoft purchased Ninja Theory in June 2018, amid a raft of other acquisitions for Xbox Game Studios.

In this article: av, gaming, hellblade, microsoft, ninja theory, personal computing, personalcomputing, senua's saga hellblade ii, thegameawards2019, Xbox, xbox series x
All products recommended by Engadget are selected by our editorial team, independent of our parent company. Some of our stories include affiliate links. If you buy something through one of these links, we may earn an affiliate commission.