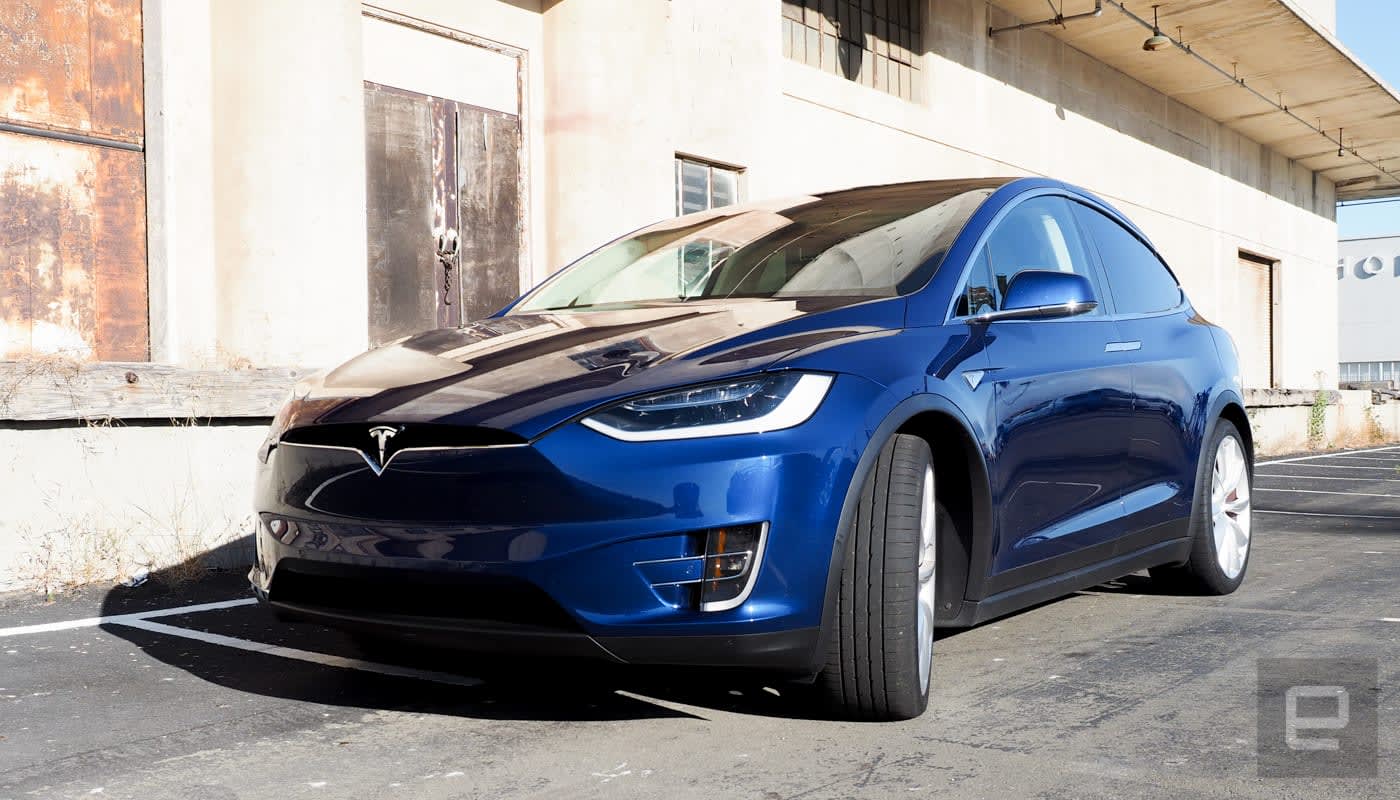 Tesla has started recalling some older Model X SUVs to avoid a potential safety issue down the road, according to Roadshow. In an email to Model X owners, the automaker says it recently noticed road salt can cause "excessive corrosion" to the car's power steering bolts.

The amount of wear will vary by vehicle, but it's apparently worse on Model X SUVs that have had to drive over winter roads salted with calcium or magnesium-based de-icers. In a worst-case scenario, the corrosion can cause the bolts to fracture and break, leading to a loss of power steering.

That said, if you own a Model X, you probably don't have anything to worry about; the recall is limited to Model X SUVs the automaker manufactured before mid-October 2016. According to Reuters, the recall affects 15,000 vehicles. Tesla says the Model X is still safe to drive. The company is, however, telling owners of Model X cars included in the recall to schedule an appointment with a service center, so that its mechanics can replace any affected bolts and apply a sealant that will protect them against future corrosion. If a car has any broken bolts, Tesla will replace the steering gear for free. We've reached out to Tesla for additional details on the recall, and we'll update this article when the company gets back to us.

This is not the first time road salt may sideline a group of Tesla vehicles. Back in 2018, the company recalled 123,000 Model S EVs so that it could retrofit them with new power steering bolts due to, once again, corrosion caused by calcium and magnesium road salts.

Source: Roadshow, New York Times
In this article: gear, model x, recall, suv, tesla, transportation
All products recommended by Engadget are selected by our editorial team, independent of our parent company. Some of our stories include affiliate links. If you buy something through one of these links, we may earn an affiliate commission.