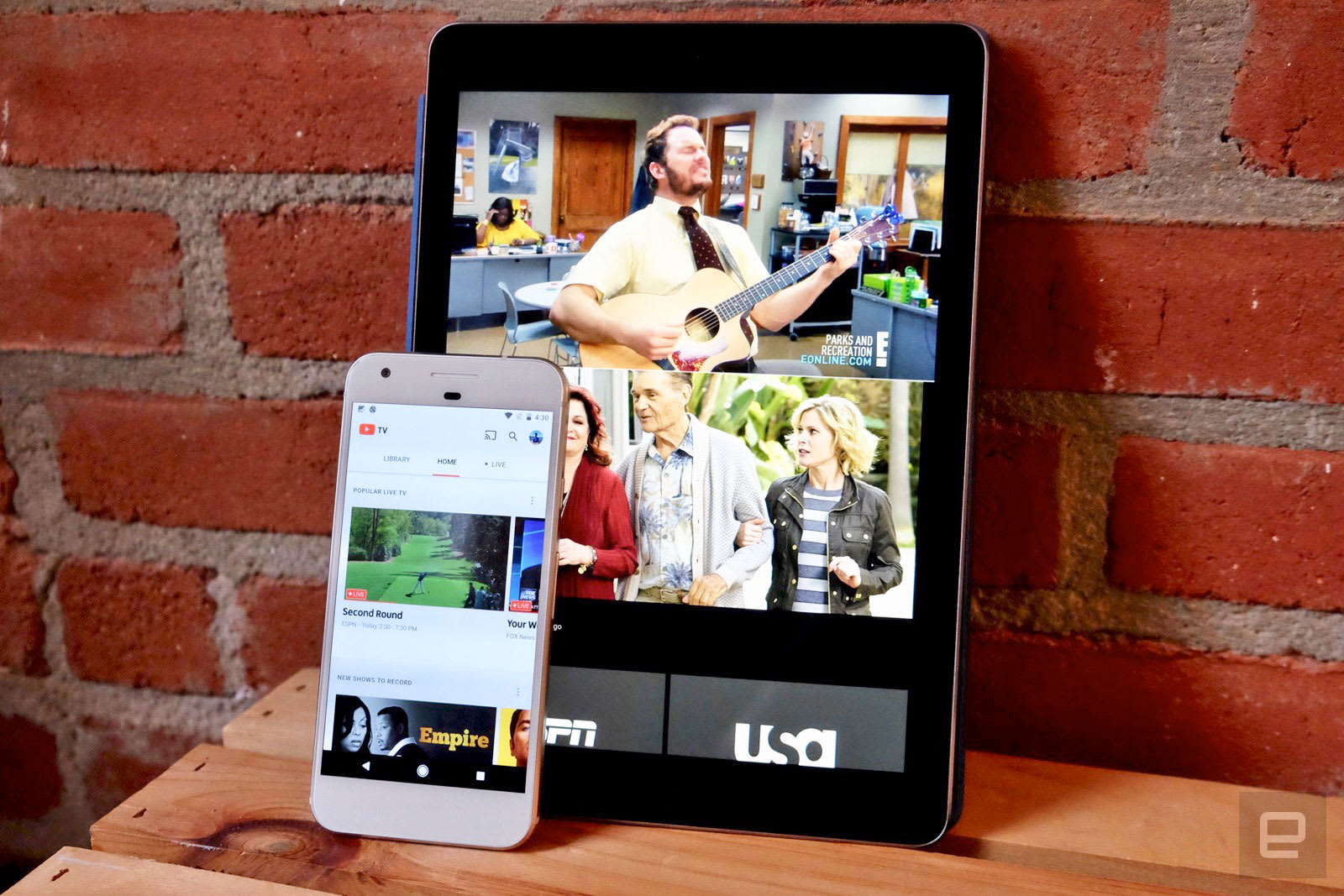 Starting on March 13th, Google will no longer allow people to subscribe to YouTube TV through the App Store. In an email obtained by MacRumors, the company says not only will it stop accepting new App Store subscriptions next month, but it will also cancel any existing ones at around the same time.

The email doesn't explain why Google is removing one of the ways people can pay for YouTube TV, but the likely reason is that the company doesn't want to give Apple a cut of its subscription revenue. Depending on how long someone has been a subscriber, Apple takes either a 15 or 30 percent cut of every in-app subscription.

The practice has been a contentious one for a long time. However, Google isn't the first company to stop accepting App Store subscriptions. In 2018, Netflix stopped taking in-app subscriptions through both the App Store and Google Play Store. Practically speaking, you'll still be able to use the YouTube TV app on your Apple devices, you'll just need to subscribe directly through the company's website.

Via: MacRumors
In this article: App Store, apple, business, entertainment, google, mobile, services, thebuyersguide, youtube, YouTube TV
All products recommended by Engadget are selected by our editorial team, independent of our parent company. Some of our stories include affiliate links. If you buy something through one of these links, we may earn an affiliate commission.