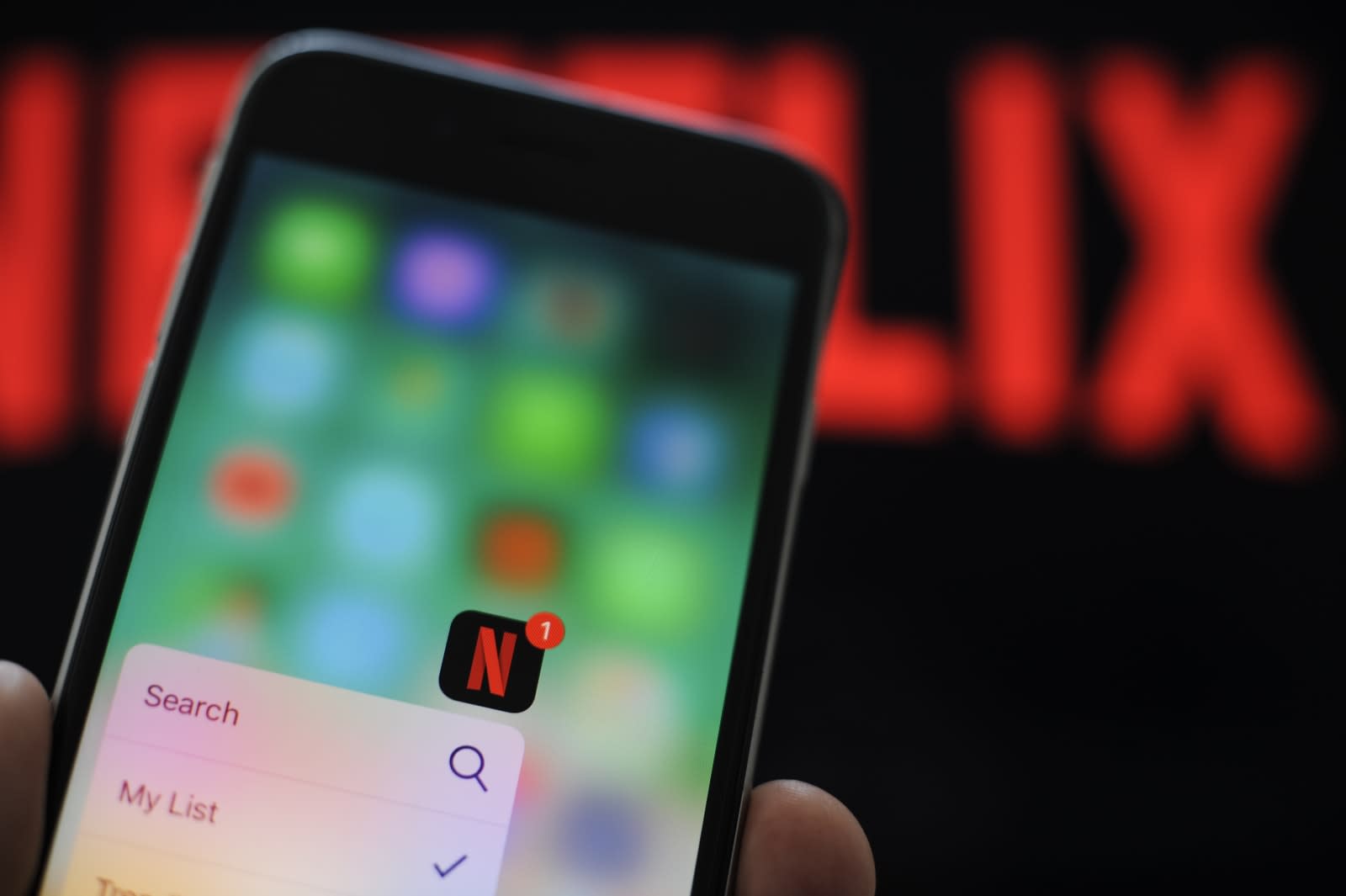 New and returning Netflix subscribers with iOS devices will find themselves unable to sign up through the iOS app. The streaming platform has confirmed to VentureBeat that it no longer supports "iTunes as a method of payment for new members." It started testing the change in select markets back in August and rolled it out to everyone in the world in November. Those who want to pay for a subscription will now have to do so via the platform's website. That includes those who used to pay via iTunes if it's been a month since they canceled their subscription.

As VentureBeat noted, Apple takes a 15 to 30 percent cut from in-app subscriptions, and that has been a growing point of contention between the tech giant and app developers. Now, Netflix can pocket all the proceeds from its iOS customers -- and the additional money it can earn by not sharing with Apple will likely be substantial, seeing as it occupies the top spot in the list of iOS apps with the largest revenue.

While bypassing iTunes payments could affect smaller applications, we doubt this decision will impact Netflix's subscription numbers in any way. Besides, the streaming titan knows what it's doing: it dropped the option to pay via Google Play earlier this year.

In this article: apple, entertainment, mobile, netflix
All products recommended by Engadget are selected by our editorial team, independent of our parent company. Some of our stories include affiliate links. If you buy something through one of these links, we may earn an affiliate commission.