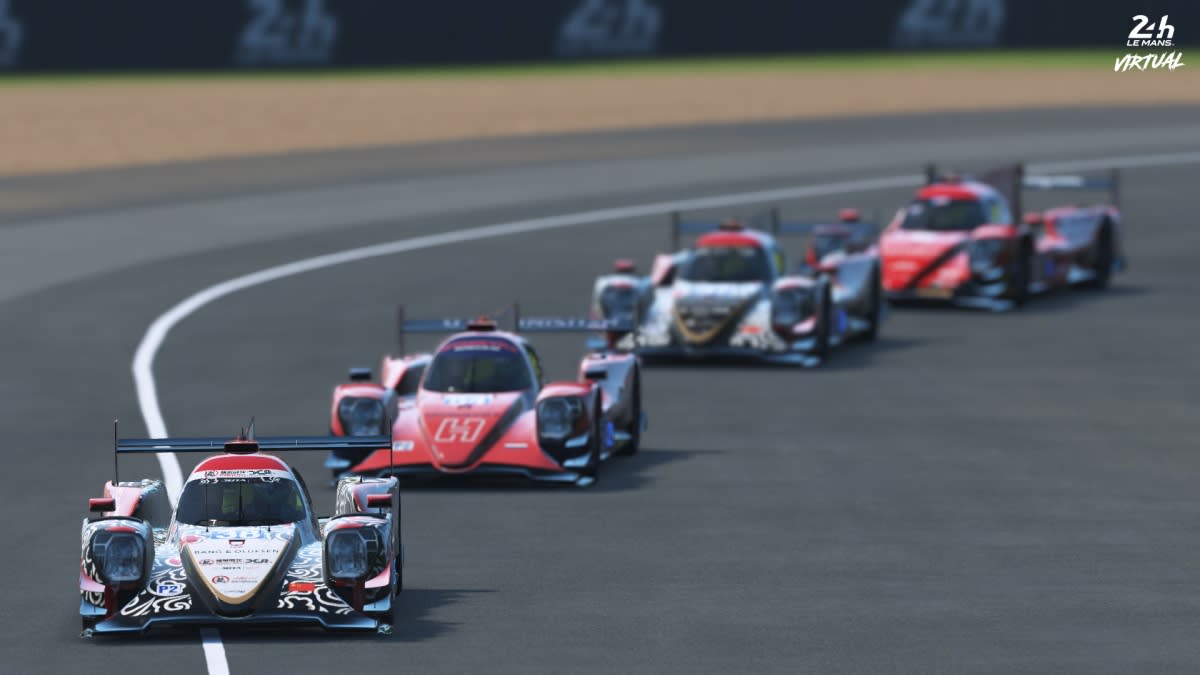 Like so many other sporting events, the 24 Hours of Le Mans race will not occur as originally scheduled due to the coronavirus pandemic. Officially the 88th running of the world’s oldest active sports car endurance race has been rescheduled to September 19th - 20th, but a new event has been scheduled for its usual date on the weekend of June 13th.

The 24 Hours of Le Mans Virtual will put professional drivers as well as esports stars in a 24-hour endurance race using the rFactor 2 PC game. They’re also planning to include multiclass racing, with both Le Mans Prototypes 2 (LMP2) and Grand Touring Endurance (GTE) cars taking the track. The field will have a maximum of 50 cars, and each team of four drivers has to have at least two professional race car drivers and a maximum of two sim racers, presumably to keep esports ringers to a minimum.

Autoblog points out a video comparing the real track to its recreated version in rFactor 2, which shows all the details present and accounted for, even though the Le Mans Esports Series uses Forza Motorsport 7.

Just like the real race, stamina and endurance is the main test, with each driver required to put in at least four hours. Like we’ve seen with some F1, NASCAR and even motorbike competition, the virtual race will have a TV broadcast available around the world, with commentators and pit reporters chiming in live from a TV studio in Paris.

FIA WEC CEO Gérard Neveu said in a statement that “As in real life, it will bring together the crème de la crème of automotive manufacturers, racing teams and drivers plus the world’s best sim racers competing alongside these global names.”

In this article: esports, motorsport, Le Mans, racing, 24 Hours of Le Mans, news, gaming, entertainment
All products recommended by Engadget are selected by our editorial team, independent of our parent company. Some of our stories include affiliate links. If you buy something through one of these links, we may earn an affiliate commission.