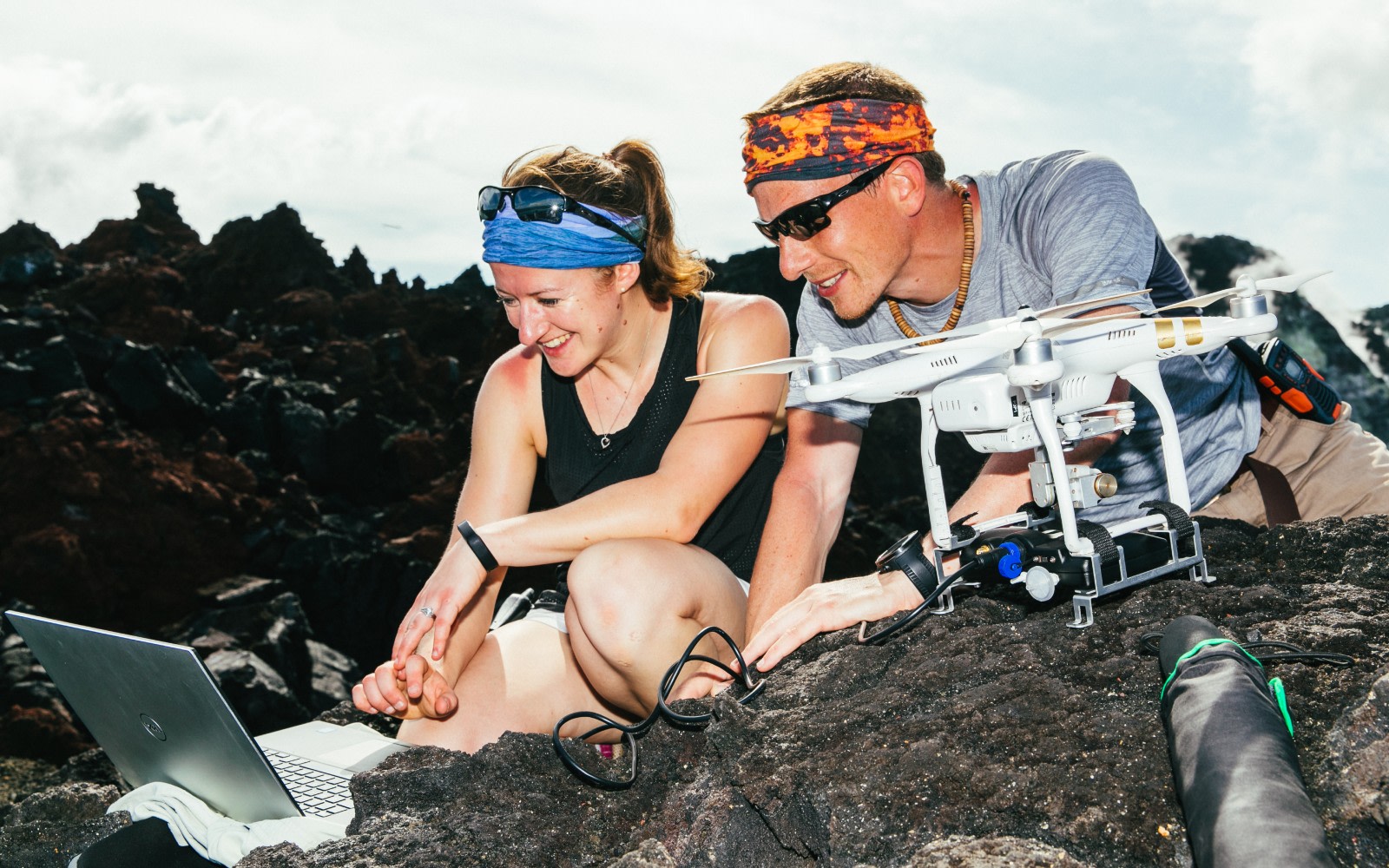 Mount St. Helens, Vesuvius, Krakatoa: history is full of volcanic eruptions that took humans by surprise and caused devastating damage. But with the help of drones, an international team of scientists from the US and seven other countries say they’ve developed a system for better predicting when an active volcano will erupt.

In May 2019, the Above Project traveled to Papua New Guinea to visit the island’s Manam volcano. They brought drones like the DJI Phantom with them, modifying them with components like miniature gas sensors and spectrometers. From a safe distance of nearly 4 miles away, the Above team piloted the drones near active vents on the surface of the volcano, collecting samples and measurements along the way.

That data allowed the team to calculate the ratio of sulfur and carbon dioxide the volcano was venting, which they say is critical to determining how likely an eruption is to occur since it helps volcanologists determine the source of a volcano’s magma. Moreover, the Above team says the data they gathered will also help scientists better understand how volcanoes contribute to the global carbon cycle, which will further our understanding of climate change.

The Above team published their findings in the Frontiers in Robotics and AI journal. Professor Alessandro Aiuppa, one of the co-authors of the report, described the work the Above team did as “a real advance in our field,” adding, “ten years ago you could have only stared and guessed what Manam’s CO2 emissions were.”

This isn’t the first time we’ve seen scientists tout the potential of drones as a kind of early warning system. At the start of 2020, a different team of researchers developed a communication system that could allow a network of drones to deliver early warnings for natural disasters.

In this article: drones, DJI, science, volcano, climate change, tomorrow
All products recommended by Engadget are selected by our editorial team, independent of our parent company. Some of our stories include affiliate links. If you buy something through one of these links, we may earn an affiliate commission.