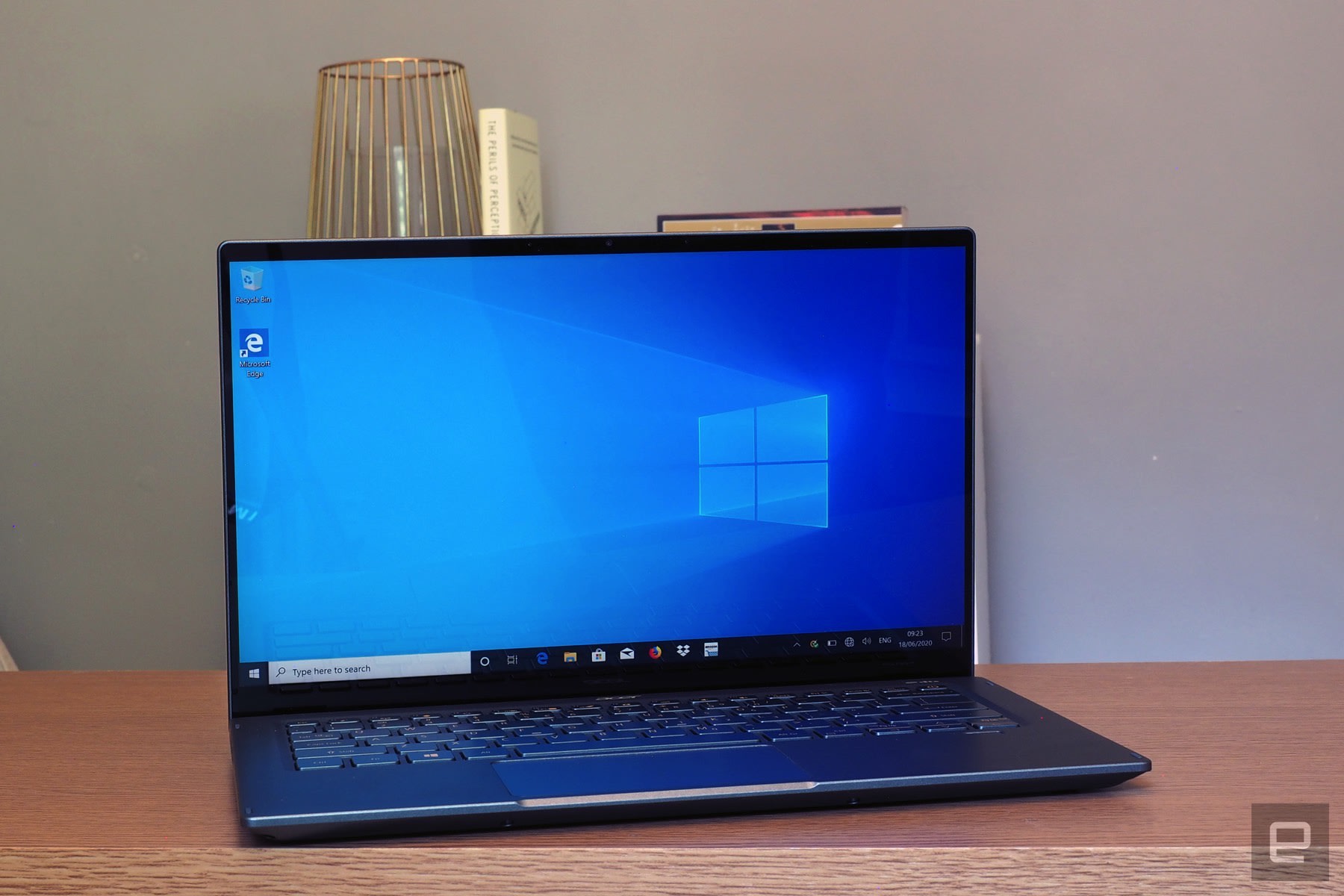 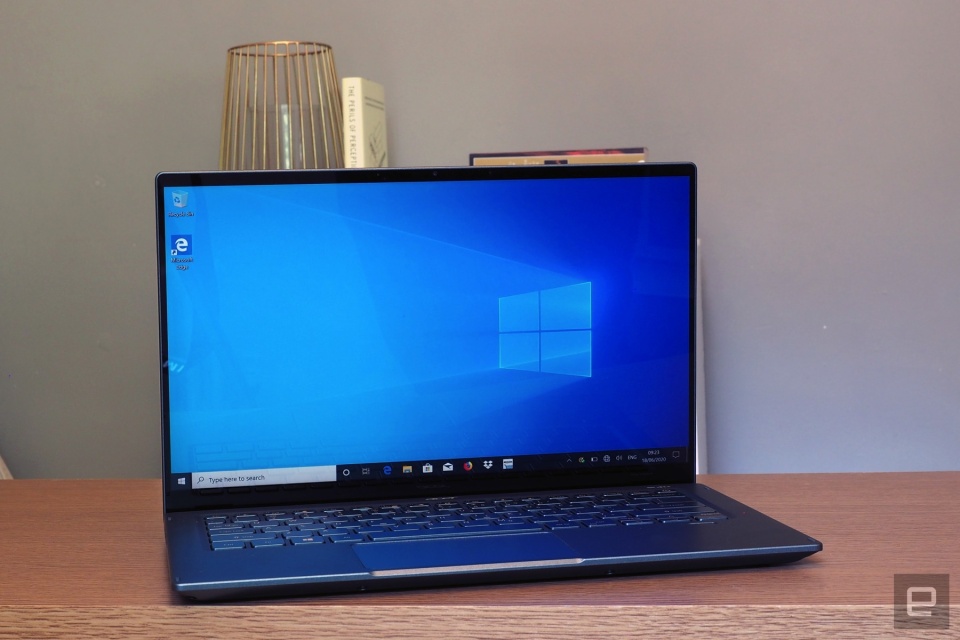 It really doesn’t feel that long since Acer last updated the Swift 5, but then COVID-19 has changed how I perceive the passing of time. Unlike the late-2019 refresh, there’s a focus here on evolution over revolution, with the chassis and weight mostly unchanged. Like the other laptops at the announcement, the new Swift 5 will pack updated Intel CPUs, but the company isn't clear — yet — on what particular model will go inside. Whatever vanilla model you choose will pack Intel's Xe graphics as standard, but as before, you can upgrade the graphics to a GeForce MX350 if you're feeling fancy. 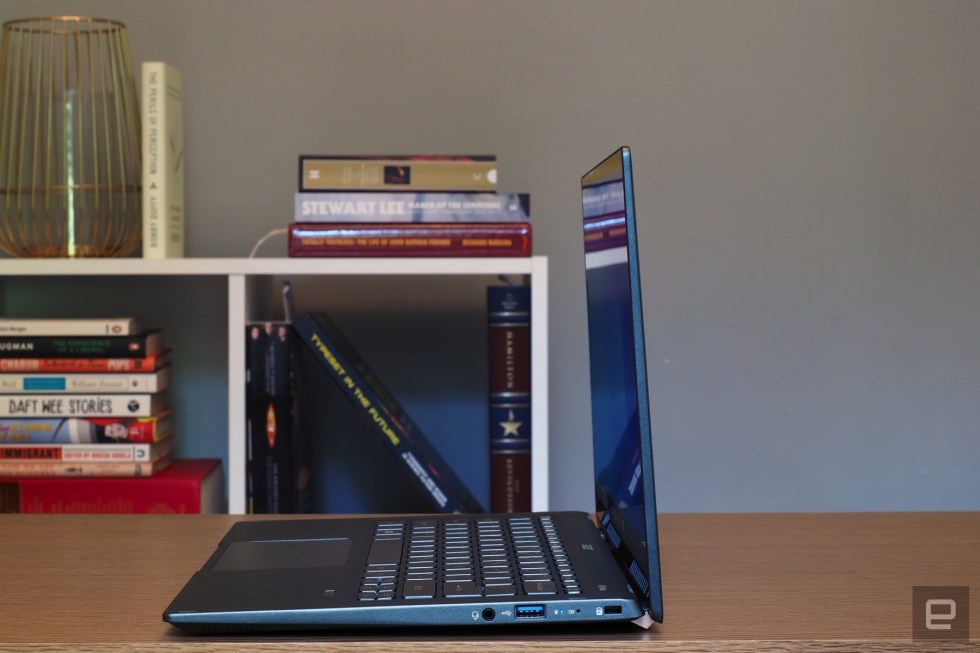 Acer has once again shrunk the bezels that hug the Swift 5’s display, again trimming the figures from the last model. Whereas the Swift 5’s late-2019 edition had a screen-to-body ratio of 86.4 percent, that figure has now been pushed to 90 percent, making it more elegant than before.

That 14-inch FHD IPS screen stays otherwise unchanged from the previous edition, pumping out 300 nits of brightness, with 72 percent of the NTSC color gamut. Oh, and the screen is coated with Antimicrobial Gorilla Glass, to reduce the number of germs that loiter on your laptop’s display.

Looks aren’t everything but the Swift 5 is still a very pretty machine, even if it’s hard to pick out its new Mist Green color in photos. You can either have that or go for Safari Gold, and both pack gold accents to give the machine a super-premium feel.

The Swift 5’s newest party trick is a display hinge that lifts the base off the table when open, a feature that I can’t help but think I’ve seen somewhere else. Despite being slight, the Swift 5 is sturdy enough a machine that you feel it could take some punishment.

Acer was still vague about the build-to-order options available with the Swift 5, but since it won’t be available until October, it’s likely its still working out some of the details. The model I had a few moments to play with didn’t have working WiFi and its system profiler was blanked out. You will, however, be able to get 16GB RAM and a 1TB SSD to give your ultralight machine a little more grunt. 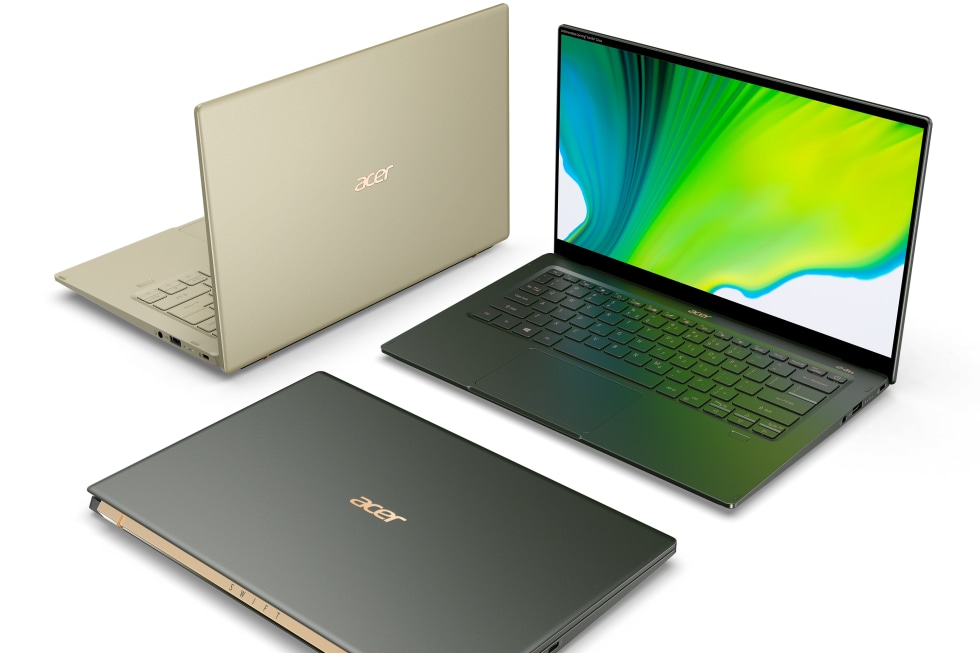 During my brief time with it, I felt like its greatest strengths are, as before, its almost nonexistent weight. The fact you can toss this into a bag and not feel it is such a benefit that it may blind you to some of its flaws, like the relatively short trackpad. And the keyboard, with keys a little spongier and spaced a little wider than you expect. It’s not a dealbreaker, but you may need to recalibrate your typing a little before you can reach top speed with this machine.

Acer expects the 56Wh battery to run “all day,” so we’d imagine getting at least 12 hours of life on a single charge. In addition, the company says you’ll get four hours of power from a 30-minute top-up charge. Rounding out the connectivity option, the Swift 5 has one USB-C, two USB-A and a single HDMI-out port, WiFi 6, Bluetooth 5 and a built-in fingerprint reader.

In this article: Acer, Next@Acer2020, Windows, Intel, Swift 5, news, gear
All products recommended by Engadget are selected by our editorial team, independent of our parent company. Some of our stories include affiliate links. If you buy something through one of these links, we may earn an affiliate commission.