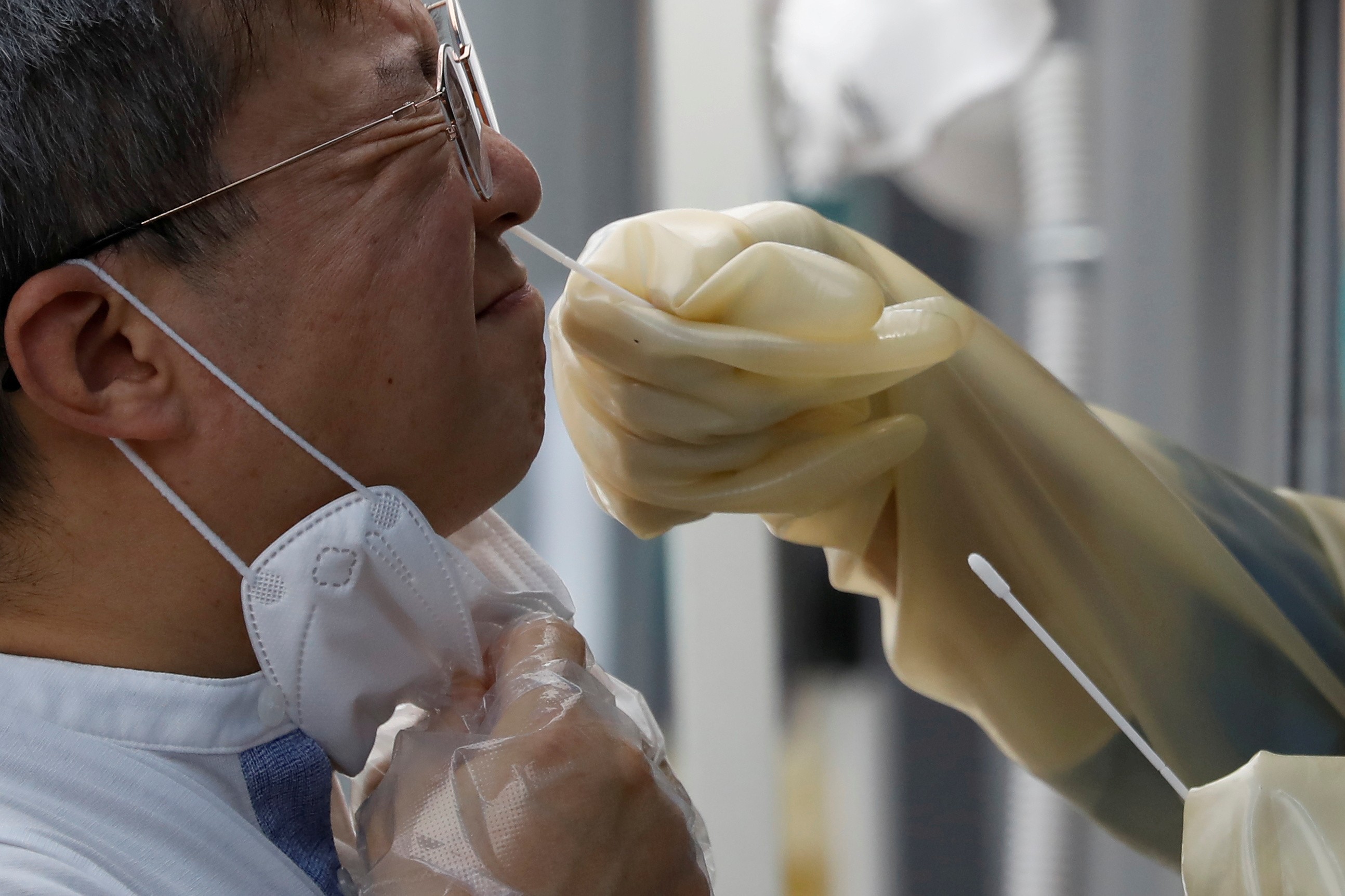 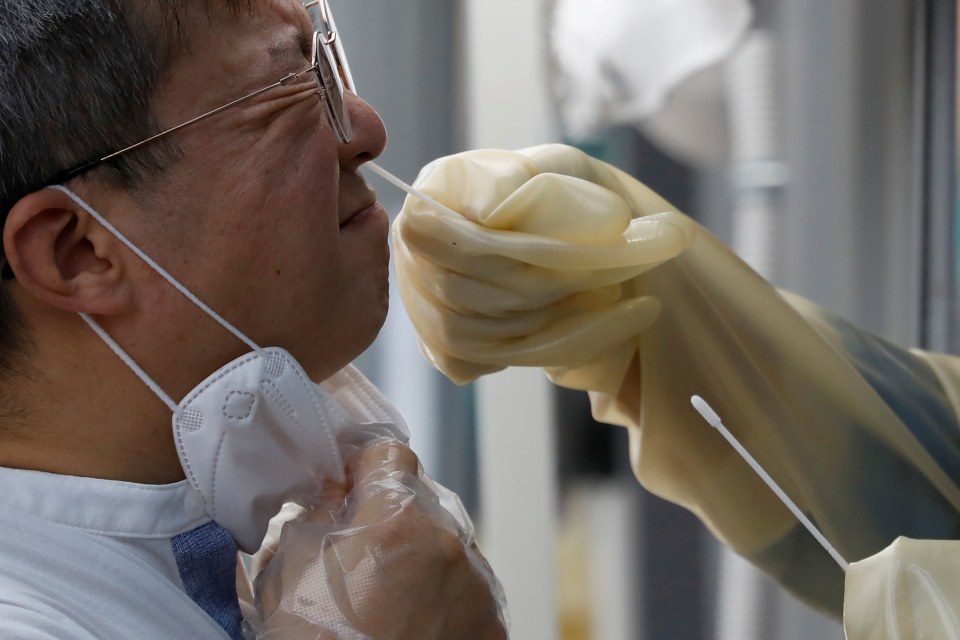 Congratulations on making it through another seven days as the world burns around us — in California’s case, quite literally — so let’s take a look at some of the top headlines from the week that was.

This new rapid COVID test from Abbot promises to diagnose people for the virus in just 15 minutes, rather than the 15 or so days current testing systems require. The government has already put in an order for 150 million of the tests but seeing how well the Trump administration has handled the pandemic so far, rest assured they’ll find a way to shoot themselves (and the CDC) in the foot over this.

What, you thought Bitcoin was just pulled from the internet’s ether? No, it takes electricity and lots of it in order to mine the digital currency. Current estimates put the practice’s global power usage at just over 7 gigawatts.

Global smartphone shipments tanked by 20.4 percent due to the pandemic

Even though the COVID quarantines have us stuck inside and glued to our phones more than ever, the pandemic has not been kind to cellphone manufacturers. A recently released study found that global handset shipments have dropped by more than a fifth since March. Apple, unsurprisingly, appears to be none the worse for wear.

A US teen wrote 27,000 Wikipedia entries in a language they don't speak

Oh my dear Dunning Kruger. I get that countless people on the internet see themselves as self-styled experts in various fields but this takes the cake. A teenager living in North Carolina didn’t let a little detail like having no functional understanding of the Scottish language stop them from authoring more than 27,000 articles — 49 percent of Wikipedia’s entire collection on the subject — on the subject.

In this article: After Math, aftermath, wikipedia, bitcoin, Covid-19, TikTok, feature, entertainment
All products recommended by Engadget are selected by our editorial team, independent of our parent company. Some of our stories include affiliate links. If you buy something through one of these links, we may earn an affiliate commission.