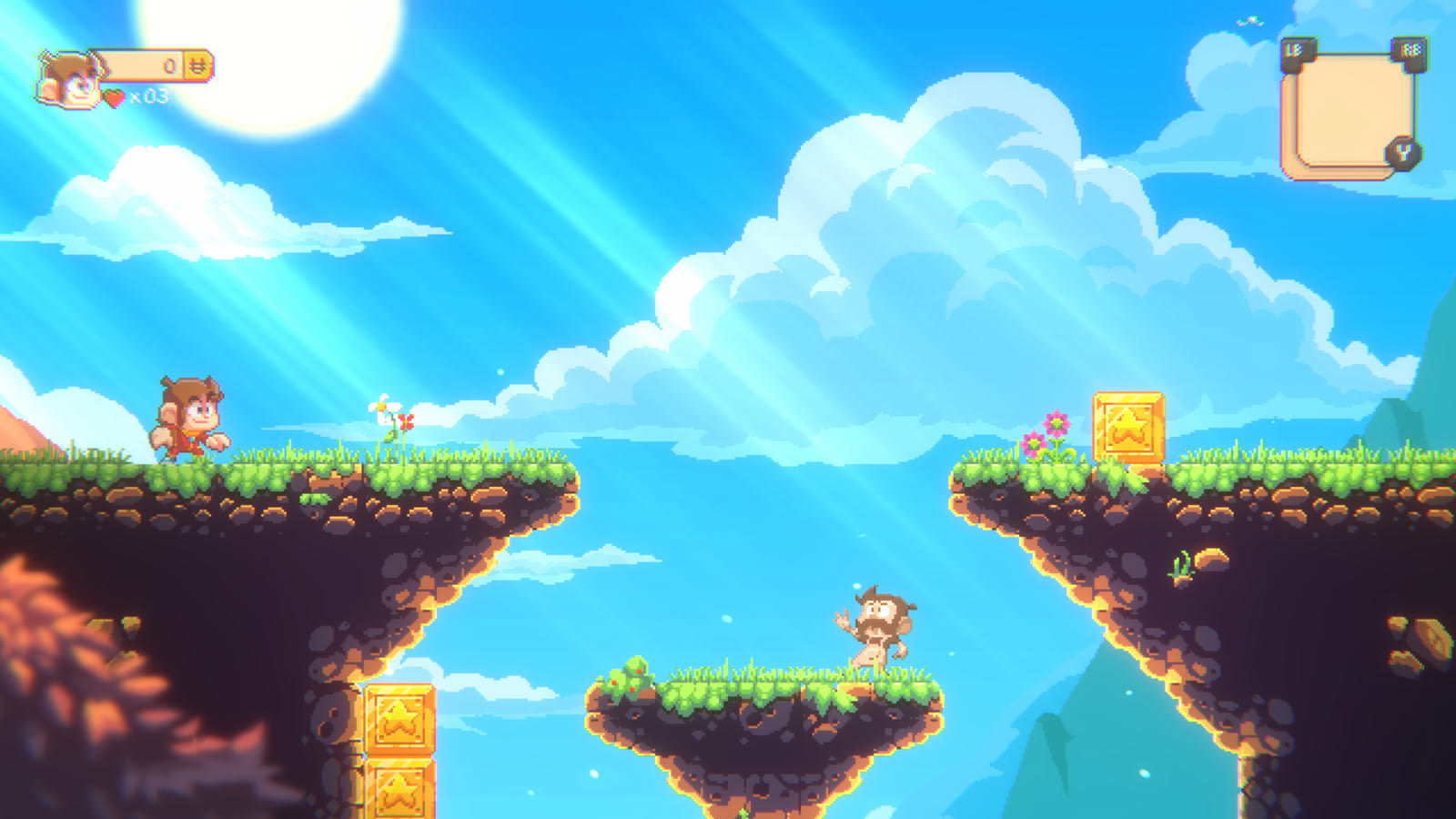 It’s been easy to revisit early Super Mario games, but what if you were one of those rebels who had a Sega Master System and played Alex Kidd instead? Don’t worry, there’s a nostalgia trip in store for you as well. Jankenteam and Merge Games have unveiled Alex Kidd in Miracle World DX, a revival and expansion of the 1986 classic coming to PC, PlayStation, Switch and Xbox. This is considerably more ambitious than the straighforward, years-old Wii release. There are modernized graphics, new levels and modes (such as a boss rush) and more story elements.

The developers also promise tweaks to combat, movement and boss fights in the updated version, although you can stick to a Classic Mode with familiar mechanics if you’d rather not mess with Sega’s original formula.

DX is available to wishlist on Steam right now, although you’ll have to be patient when it has a tentative release in the first quarter of 2021. Even so, this is good news for Master System veterans worried that one of the console’s best-known titles might be relegated to emulators and otherwise fade into obscurity.

In this article: SEGA, master system, sega master system, alex kidd, games, video games, retro, nostalgia, alex kidd in miracle world dx, Switch, PS4, Xbox One, video, news, gaming
All products recommended by Engadget are selected by our editorial team, independent of our parent company. Some of our stories include affiliate links. If you buy something through one of these links, we may earn an affiliate commission.