The best Pixel 4a 5G accessories 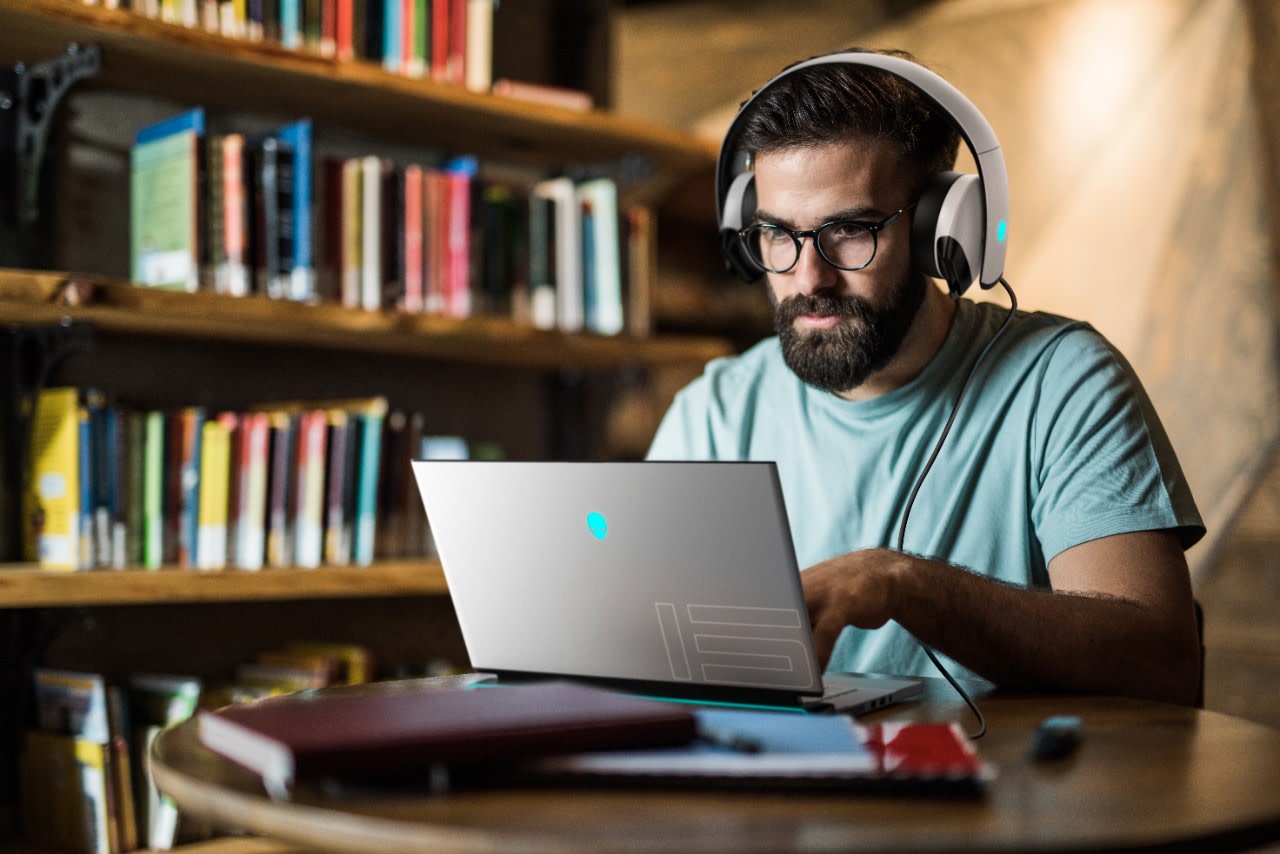 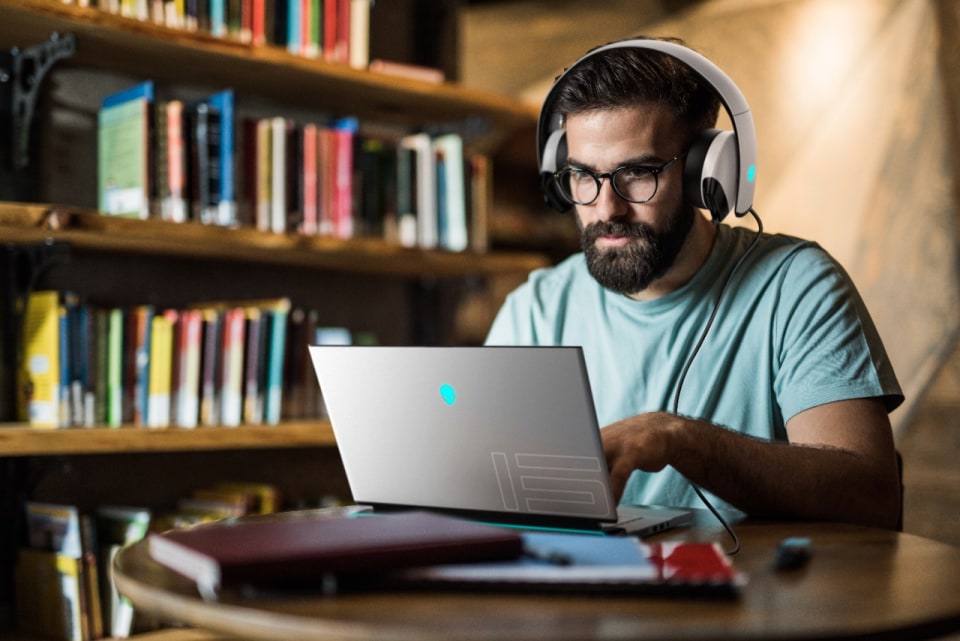 Alienware isn’t wasting any time after NVIDIA unveiled its new RTX 30 GPUs for notebooks. The company has announced that the Alienware M15 and M17 (R4) gaming laptops will be getting those new video cards, along with all of the improved ray tracing performance they feature. Both systems will also pack in up to 4TB of storage and faster RAM speeds reaching 2,933MHz. There aren’t any major design upgrades this time around, but they remain Alienware’s thinnest notebooks yet. 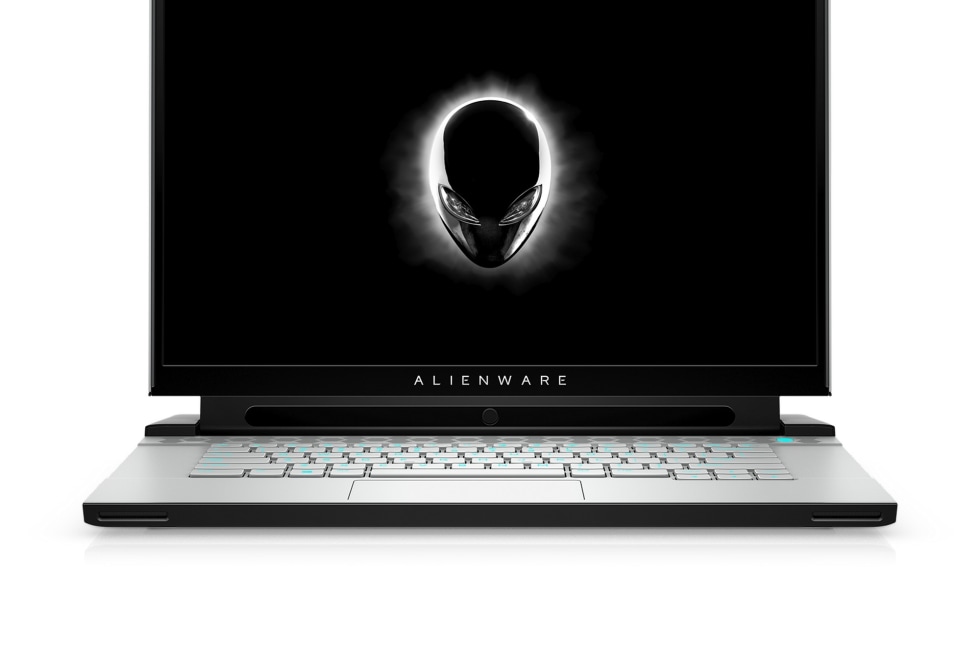 If you’re aiming for the smoothest performance possible, the Alienware M17 will have an optional 360Hz 1080p screen, which should be fast enough to capture all of the extra performance you’ll be getting from the RTX 30 GPUs. As usual, you can choose from “Lunar Lite” and “Dark Side of the Moon” color options. (And if you’re getting one of these, seriously consider the lighter option — there are just way too many dark gaming notebooks out there.) One nice upgrade: both notebooks will also feature HDMI 2.1, allowing you to play games in 4K up to 120Hz on newer TVs.

Unfortunately, since Intel’s more powerful 11th-gen H-series GPUs aren’t ready yet, booth the M15 and M17 will rock 10th-gen octa-core CPUs. If you can’t live with that, then you’ll want to wait a few months. Intel is releasing its first 11th-gen H-series chips soon, but they’re limited to four cores and meant for ultraportable gaming notebooks. Their 8-core siblings won’t be around until later this quarter.

Alienware also unveiled the Aurora Ryzen Edition (R10) desktop, which supports AMD’s new Ryzen 5000 CPUs up to 16 cores. It’s a sleek looking machine, with the round sci-fi-like design Alienware’s been so fond of lately. You can equip it with Radeon RX 6800XT or NVIDIA RTX 30 GPUs, as you’d expect. And you’ll also be able to install up to 128GB of DDR4 RAM, which is double Alienware’s previous desktops.

In this article: Alienware M15, gaming laptops, RTX 30 mobile, ces2021, Alienware, Alienware M17, news, gear, gaming
All products recommended by Engadget are selected by our editorial team, independent of our parent company. Some of our stories include affiliate links. If you buy something through one of these links, we may earn an affiliate commission.