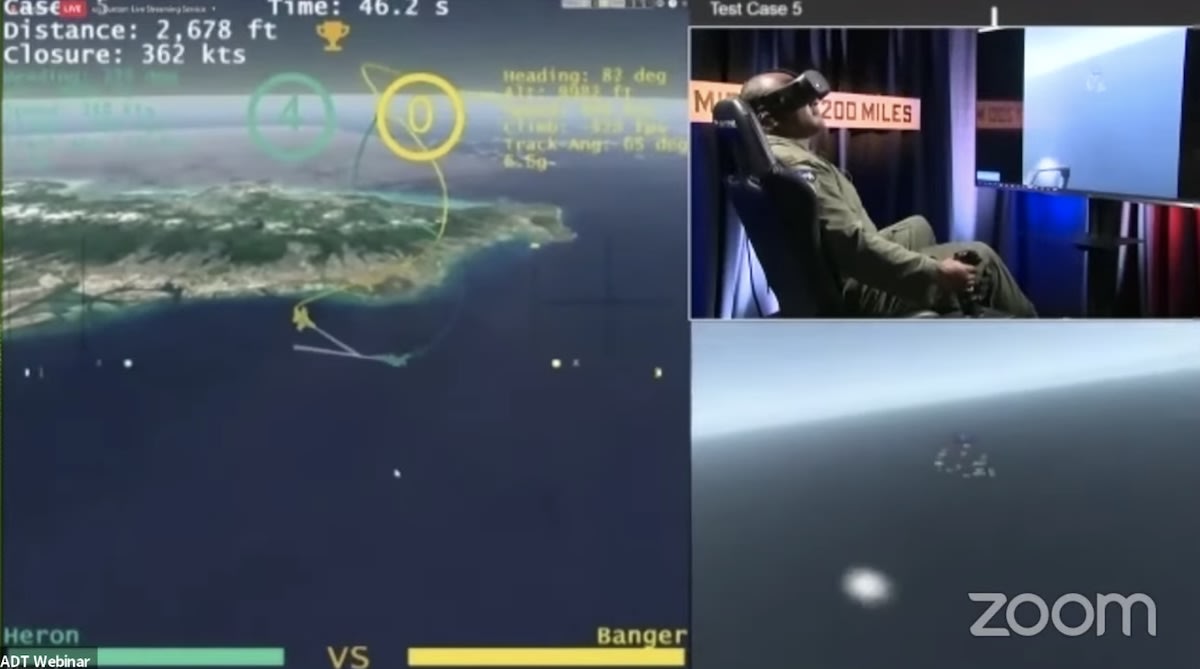 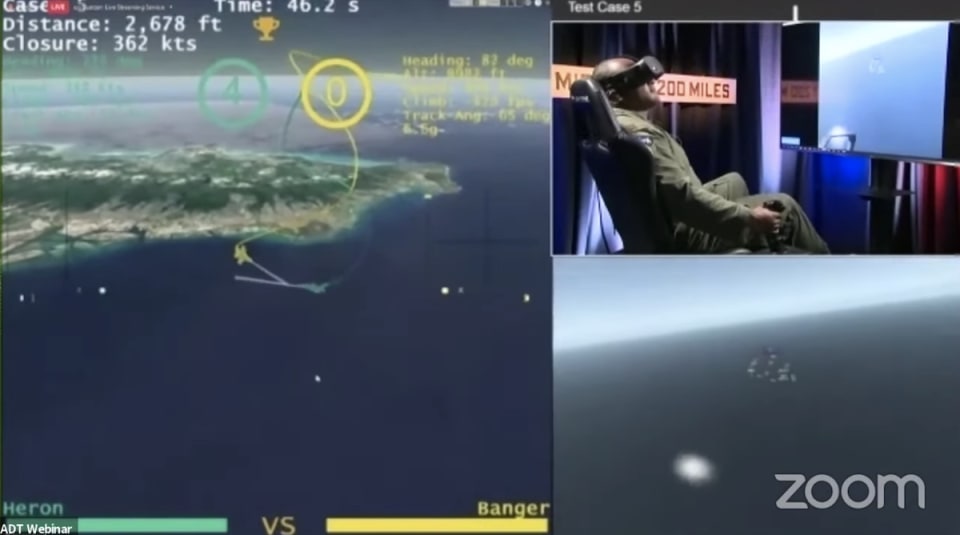 The final round of DARPA’s AlphaDogfight Trial is complete, and once again, the winning AI pilot celebrated its victory against a field of virtual contenders by going on to defeat a human F-16 pilot. An AI pilot developed by Heron Systems won the shootout, defeating a fellow AI from Lockheed.

All of the simulated fighter battles were restricted to allow use of the nose cannon only, and after the AI vs. AI matches, an anonymous human pilot entered the competition, wearing a VR helmet. The Heron Systems AI defeated him 5 - 0, although he was able to change tactics and survive significantly longer in the final round. Commentators noted the AI’s “superhuman” aiming ability produced an edge even as the simulated F-16s circled low to the ground at high speed and would’ve experienced extreme G forces.

Defense One reports that like many other artificial intelligence systems we’ve seen, progress in developing these pilots relied on deep reinforcement learning that trained by attempting their tasks over and over again in a virtual environment. Notably, the AI pilots weren’t allowed to use information gleaned from these battles to upgrade during the competition, which had a number of limitations separating it from real-life, like a lack of collision detection between the planes.

After their AI won the competition, Heron Systems developers gave a Q&A via YouTube (the entire event was conducted remotely via Zoom), explaining some of the behavior they saw and even some movements that were unexpected. According to Heron, their agent is capable of running (without real-time image recognition) on something as small as an NVIDIA Tegra chip.

In this article: DARPA, AI, Heron Systems, Lockheed Martin, F-16, deep reinforcement learning, pilot, military, news, gear
All products recommended by Engadget are selected by our editorial team, independent of our parent company. Some of our stories include affiliate links. If you buy something through one of these links, we may earn an affiliate commission.