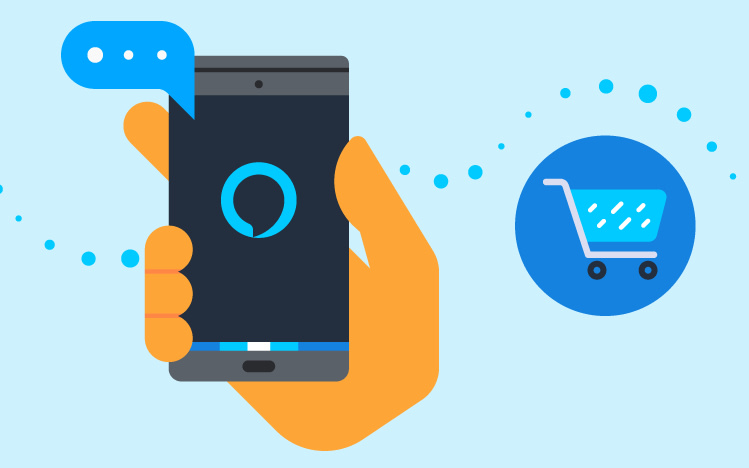 In the near future, you’ll be able to launch and navigate Android and iOS apps using Alexa voice commands. Today, Amazon released a bunch of new developer tools. The most interesting might be Alexa for Apps, which allows developers to add Alexa functions to their Android and iOS apps.

Amazon has tested the tool with companies like TikTok, Uber, Yellow Pages and Sonic. So already, you can ask Alexa to start your TikTok recording or open the Sonic app so you can check the menu. If you book an Uber ride through Alexa, the voice assistant will ask if you want to see the driver’s location on a map in the app.

As more developers use the tool, you’ll be able to ask Alexa to open apps, run quick searches, view more info and access key functions. This will work through the Alexa app, Alexa built-in phones or mobile accessories like Echo Buds.

In this article: amazon, alexa, alexa for apps, developers, tools, voice commands, voice assistant, ios, android, apps, mobile, news, gear
All products recommended by Engadget are selected by our editorial team, independent of our parent company. Some of our stories include affiliate links. If you buy something through one of these links, we may earn an affiliate commission.