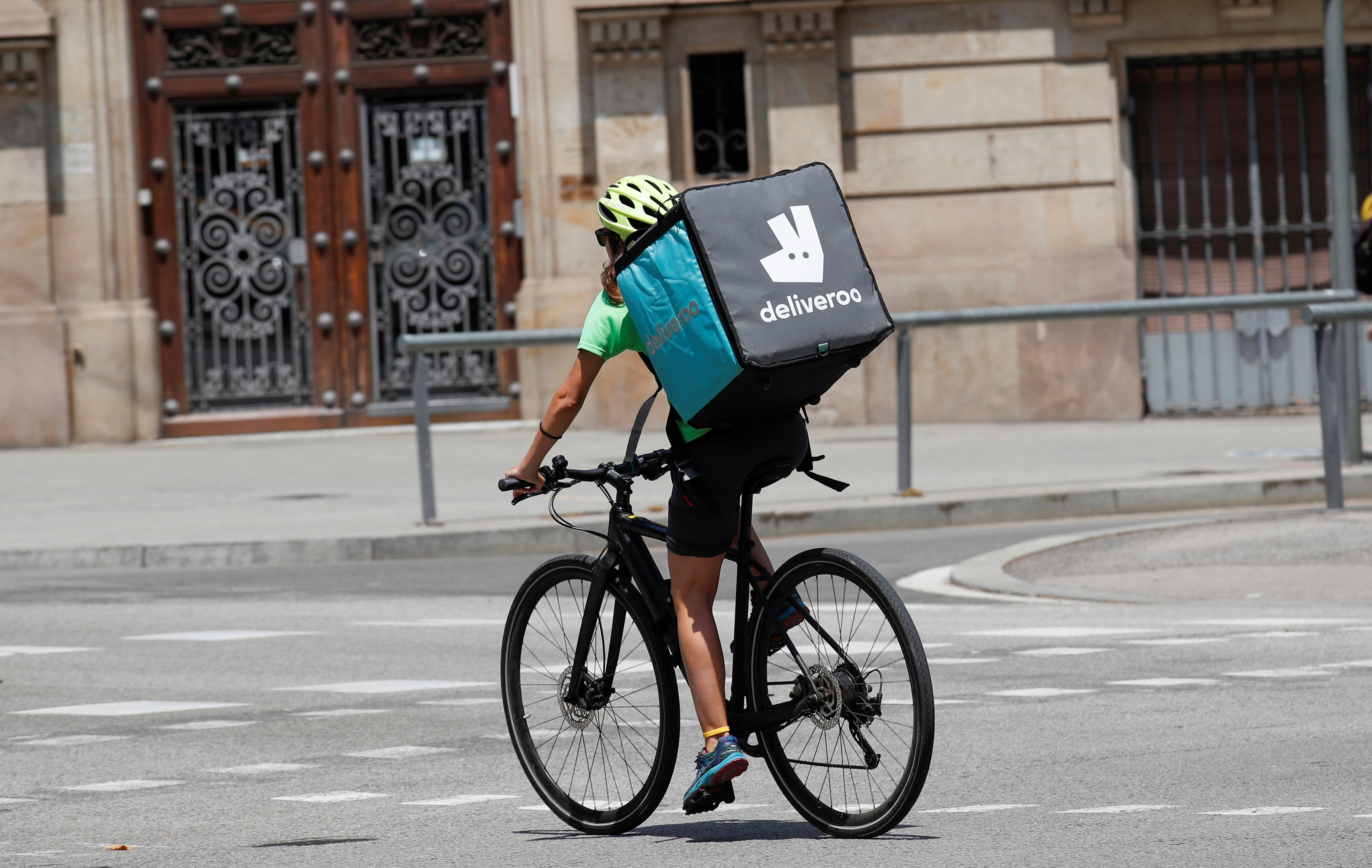 Amazon's long slog to become a major investor in Deliveroo, one of the UK's largest food delivery services, is finally over. Today, the Competition and Markets Authority (CMA) confirmed that the company could proceed as the lead investor in a funding round worth $575 million. The deal will give Amazon a 16 percent stake in Deliveroo -- a level of influence that the CMA believes won't reduce competition in the market. "if Amazon were to acquire a greater level of control over Deliveroo – through, for example, acquiring a controlling interest in the company – this could trigger a further investigation by the CMA," the regulator explained in a press release.

The CMA's decision follows a "provisional" approval announced last April. The watchdog was originally concerned that the deal would discourage Amazon from re-entering the UK market (the company shuttered its Amazon Restaurants service in 2018) and reduce customer choice. It also feared that the cash injection would make it difficult for newcomers to compete with Deliveroo or Amazon’s grocery services. The coronavirus pandemic was initially devastating for Deliveroo, though, and the food delivery company said it would be forced to exit the market without Amazon's investment. Armed with this new information, the CMA believed it was in everyone’s best interest to let the deal go through.

“The CMA currently considers that the imminent exit of Deliveroo would be worse for competition than allowing the Amazon investment to proceed and has therefore provisionally found that the deal should be cleared,” the regulator said in a press release at the time.

A lot can change in four months, though. The food delivery market has rebounded since April and, according to the CMA, rapidly improved Deliveroo's finances. As such, the regulator couldn't approve Amazon's investment on the basis that Delveroo couldn't survive without it. The CMA shifted its focus instead onto the money involved and whether Amazon’s theoretical stake would "affect its incentives to compete independently with Deliveroo in both restaurant delivery and online convenience grocery delivery in the coming years," the regulator explained in a press release today. "We have not found this to be the case," Stuart MacIntosh, the inquiry's chair explained. Case closed, then.

In this article: politics, amazon, uk, deliveroo, food delivery, regulation, news, tomorrow
All products recommended by Engadget are selected by our editorial team, independent of our parent company. Some of our stories include affiliate links. If you buy something through one of these links, we may earn an affiliate commission.