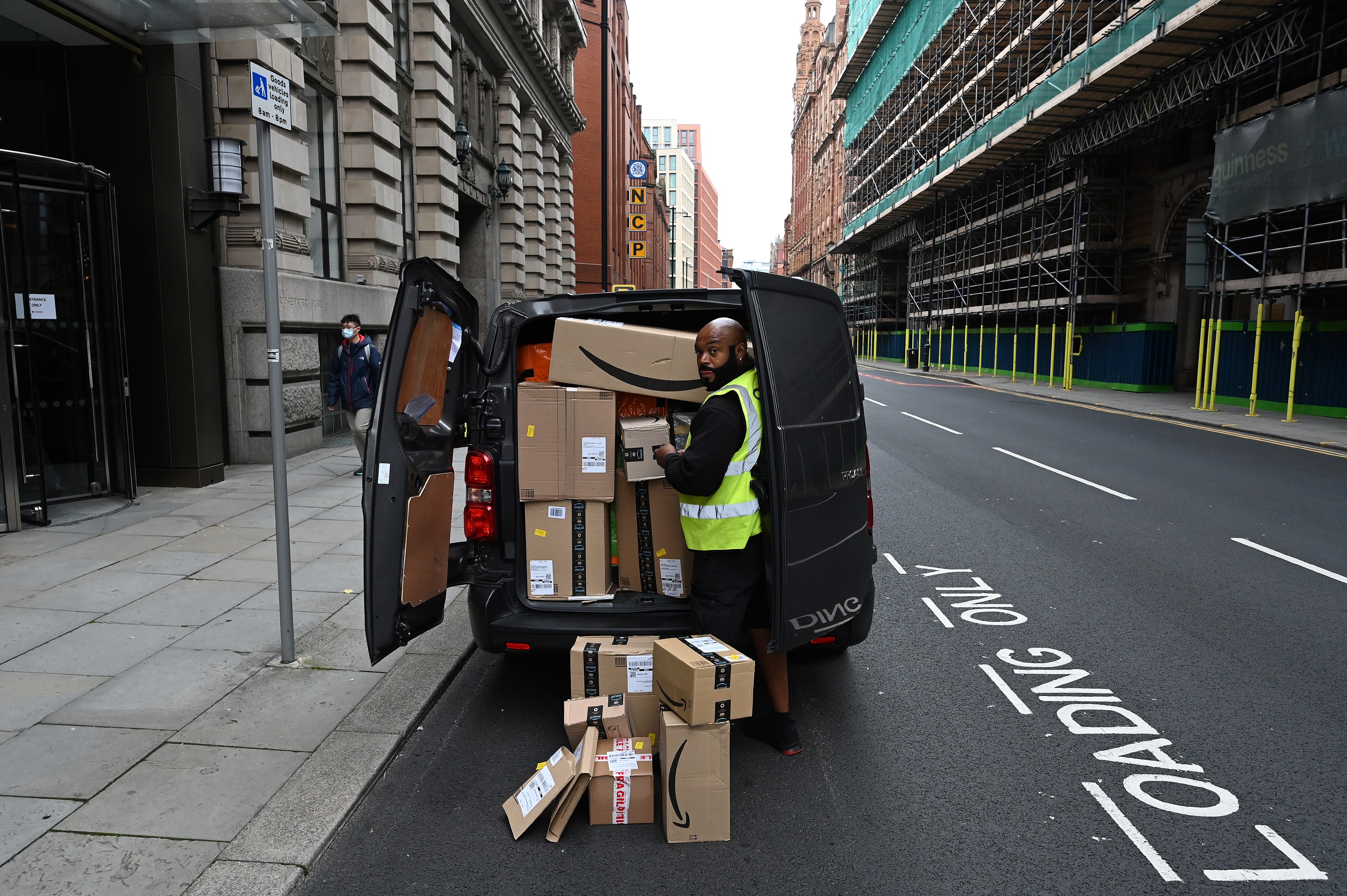 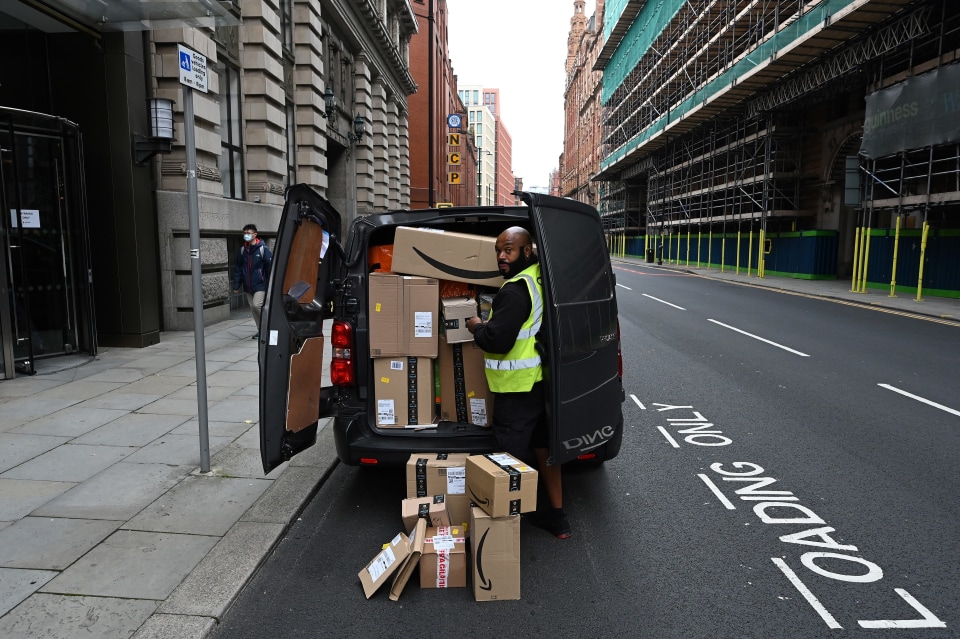 The coronavirus has been very good for Amazon’s bottom line. The company announced massive sales gains — $96.1 billion compared to $70.0 billion in third quarter 2019 — during the third quarter, fueled in large part to changes in shopping habits and a further embrace of online retail as people sheltered in place. To date, Amazon’s stock has surged 76 percent in 2020 versus the S&P’s average gains of 3.2 percent.

Folks have flocked to the online marketplace since March for essential items, emergency supplies and groceries. This is a trend that Amazon CEO Jeff Bezos anticipates will continue through the fourth quarter and holidays. “We’re seeing more customers than ever shopping early for their holiday gifts, which is just one of the signs that this is going to be an unprecedented holiday season,” Bezos said in a statement.

This success has helped further Amazon’s rapid expansion. The company announced that it has hired 100,000 permanent workers in North America as well as is in the process of hiring another 100,000 seasonal employees. As part of its ongoing COVID response, Amazon expects its testing capacity to reach 50,000 tests per day, “across 650 sites by November.”

“Our Q3 results largely reflect continuation of demand trends we saw when we exited the second quarter,” Brian Olsavsky, Amazon CFO, said during a earnings call Thursday. “We also continue to see strong Prime member engagement by members who continue to shop with greater frequency, and across more categories, than before the pandemic began.”

“Internationally, the number of Prime members who stream Prime Video grew by more than 80 percent year over year in the third quarter, and international customers more than doubled the hours of content they watched compared to last year,” he continued.

Amazon’s Web Services has continued to grow as well. It generated $11.6 billion in sales, up 29 percent over the previous year, while the company’s advertising unit brought in $5.4 billion, a 51 percent increase from last year.

The Alexa ecosystem is booming too. Amazon debuted a new series of Echo devices earlier this month, has improved Alexa’s AI and notes in its earnings release that “customers have purchased over 100 million Fire TV devices globally.”

Looking ahead, the company expects net sales of between $112 billion and $121 billion in the fourth quarter, roughly a 28 - 38 percent increase over that time last year. However this guidance caused the company’s stock to fall after the markets closed as it is not as large an increase as analysts were apparently looking for.

In this article: Amazon, earnings, q32020, news, gear
All products recommended by Engadget are selected by our editorial team, independent of our parent company. Some of our stories include affiliate links. If you buy something through one of these links, we may earn an affiliate commission.