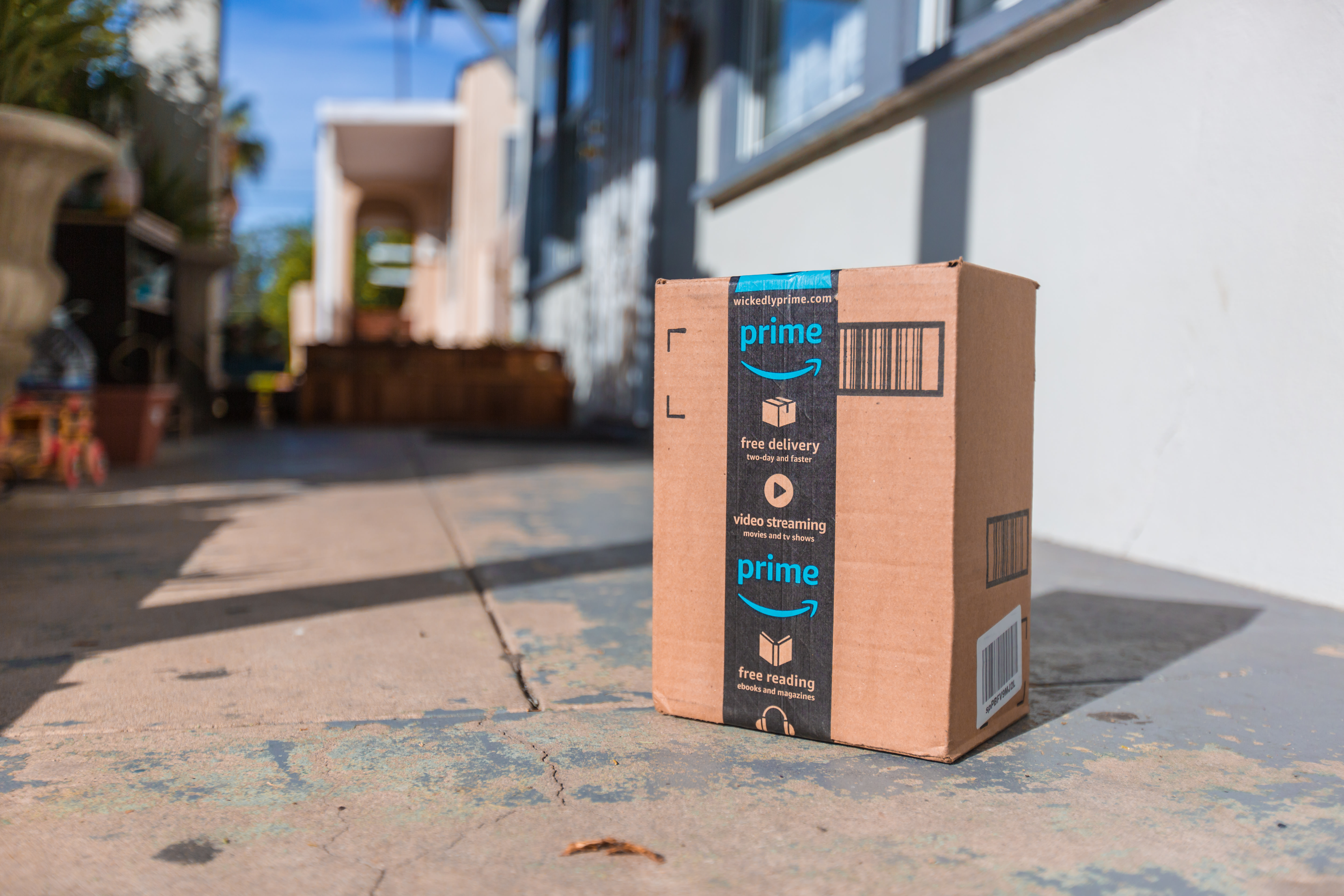 Amazon’s contract delivery drivers are so desperate for work they’ve come up with a bizarre way to game the system: hanging phones in trees, Bloomberg reports.

Like Uber, Amazon Flex lets drivers make deliveries in their own cars. Amazon’s dispatch system can detect which drivers are closest to a pickup location and sends an alert to their phones when a package needs to be moved. With more people out of work, competition for those delivery gigs is fierce and the jobs disappear quickly, so drivers who can respond quickly, or are nearest to the delivery location, have an advantage.

That’s where the phone trees come in. People have been spotted placing phones in trees outside of Whole Foods and Amazon delivery stations in Chicago suburbs. Drivers who are in on the scheme then sync their phones to the devices in the trees. Amazon’s dispatch system detects that the tree phones are nearby and sends gig offers to those devices. Drivers may be blocks away, but the notification comes to their phone, and they can accept the job before competitors.

Some believe a person or group might be behind the tree-phone scheme. They may be charging drives to secure more routes, which would violate Amazon’s policies. The mastermind, or minds, may also be hanging multiple devices from a given tree to avoid detection by Amazon. It wouldn’t be the first time drivers found a workaround to Amazon’s rules.

In an email seen by Bloomberg, Amazon said it would investigate but would not share the outcome of its investigation with delivery drivers. An Amazon spokesperson declined to provide Bloomberg a comment.

In this article: amazon, amazon flex, deliveries, delivery, drivers, gig workers, scam, phone trees, phones, chicago, news, gear
All products recommended by Engadget are selected by our editorial team, independent of our parent company. Some of our stories include affiliate links. If you buy something through one of these links, we may earn an affiliate commission.