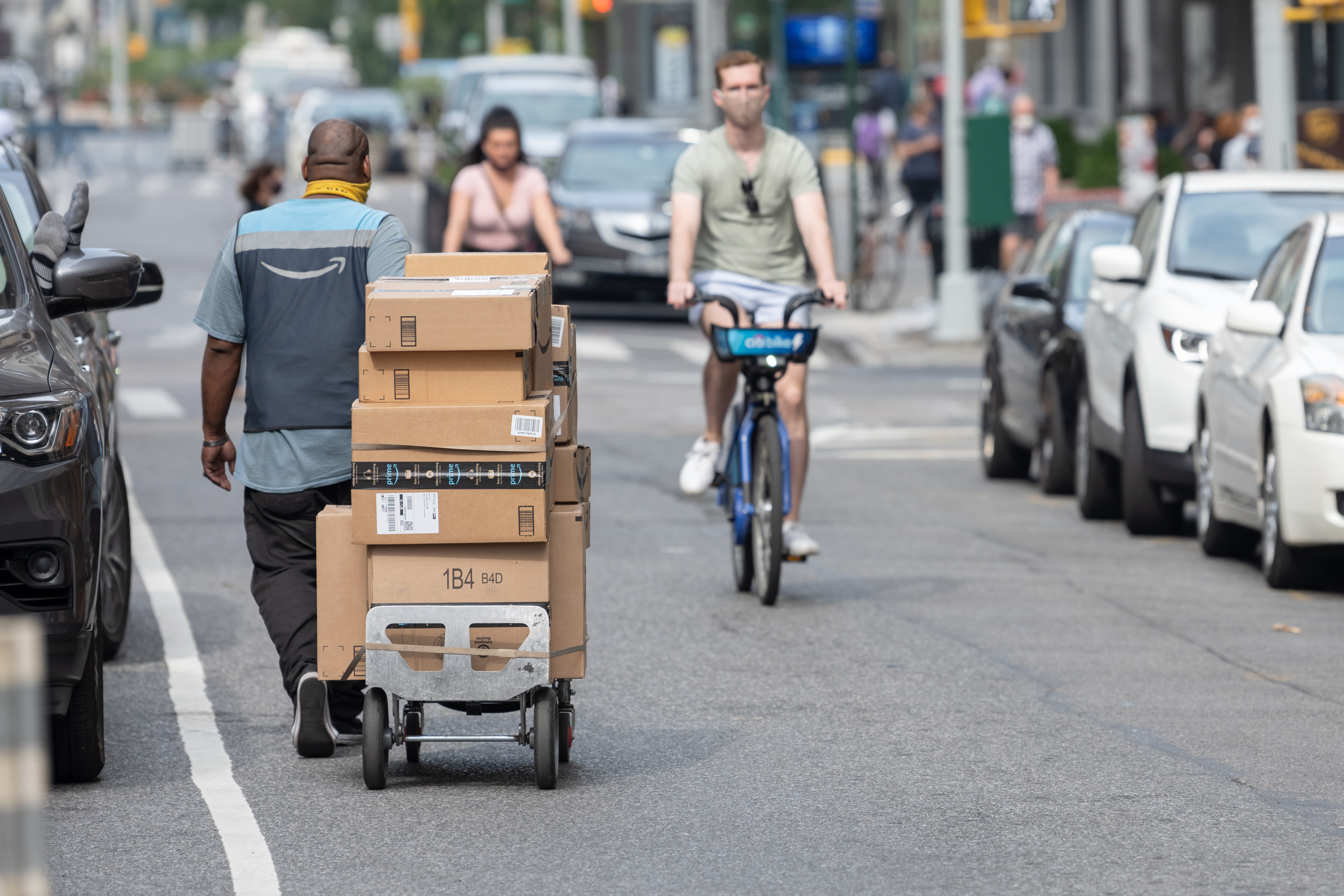 Thanks to Prime Day 2020, small- and medium-sized businesses in 19 countries made $3.5 billion this week on Amazon. That’s according to the retailer’s own stats. In typical Amazon fashion, the company didn’t disclose how much revenue it made during the two-day event, nor did it say anything about total sales. Amazon did mention that the $3.5 billion third-party sellers made represents a 60 percent increase over their earnings during Prime Day 2019. It also made a point of noting that third-party sales grew more than its own.

“Amazon is on track to invest $18 billion this year to help small and medium-sized businesses succeed in its store, and designed this Prime Day to support small businesses even more — including funding a promotion that helped drive over $900 million in sales for small businesses in the two weeks leading up to Prime Day,” the company said.

In disclosing the stats it chose to share today, Amazon wants to paint a picture of itself as a company that is, on the whole, a positive player in the retail space. And it’s not hard to see why. Following a report in April that alleged Amazon had used third-party seller data to design some of its in-house products, the company has been on the defensive ever since.

In July, Amazon CEO Jeff Bezos testified before the House Judiciary Committee. When the topic came up, he said he couldn’t guarantee the company hadn’t misused seller data. Earlier this month, Democrats on the House Judiciary’s antitrust subcommittee published their report on that hearing and their broader investigation. Their main recommendation? Congress should impose “structural separations and prohibitions” on Amazon and its Big Tech peers. That’s something you have to imagine Amazon wants to avoid, and why it’s putting the focus on third-party sellers for Prime Day 2020.

In this article: Amazon, Amazon Prime, Amazon Prime Day, e-commerce, news, gear
All products recommended by Engadget are selected by our editorial team, independent of our parent company. Some of our stories include affiliate links. If you buy something through one of these links, we may earn an affiliate commission.