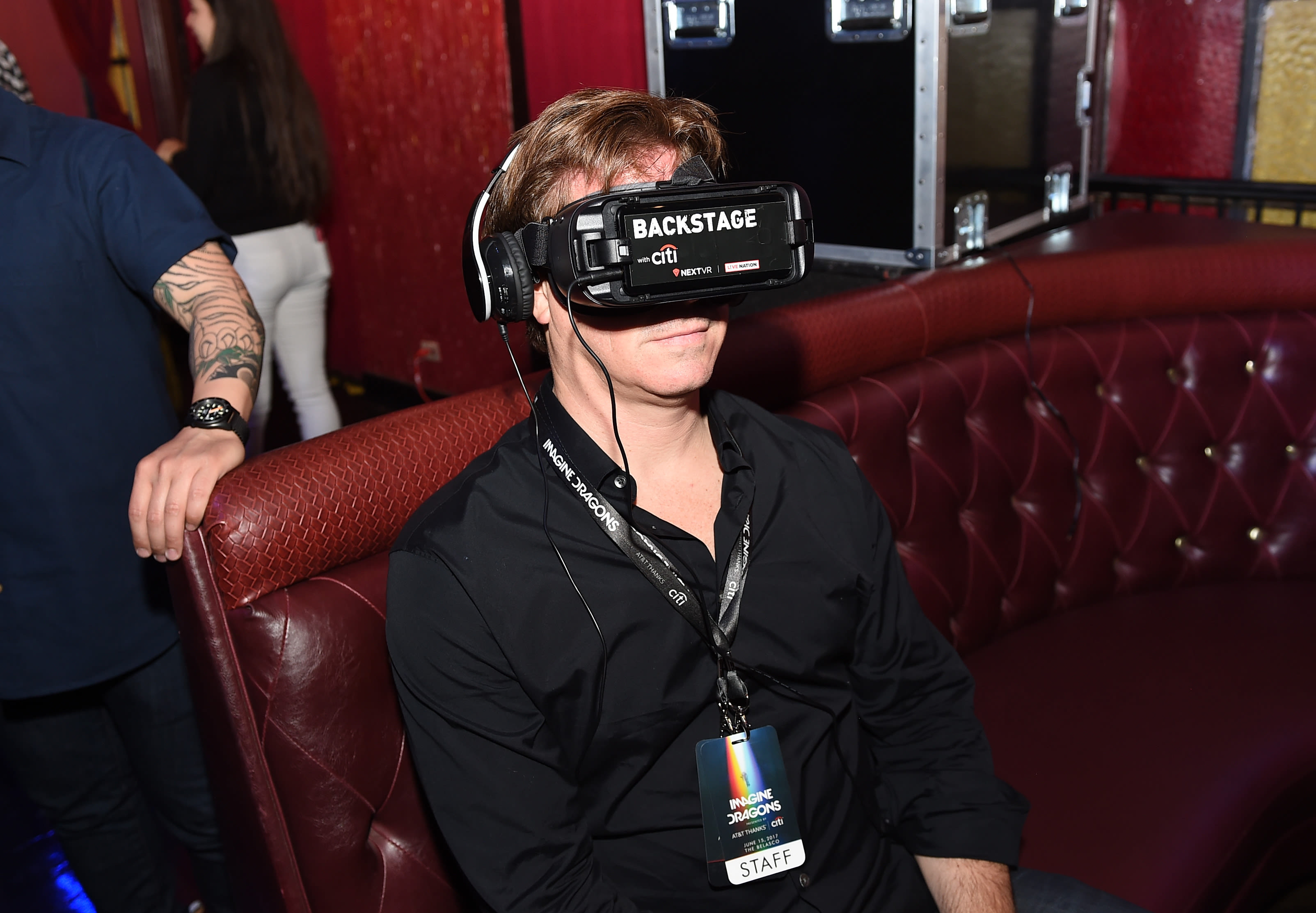 In one of its more interesting acquisitions in recent memory, Apple has purchased NextVR. The company confirmed the deal to CNBC. NextVR is best known for its past work with the NBA. The two had worked together to produce and broadcast basketball games and highlights in virtual reality.

Apple didn't disclose the terms of the deal, but a report last month from 9to5Mac estimated the company had paid $100 million to acquire NextVR. It's not clear what Apple plans to do with NextVR's expertise, but that same report from 9to5Mac said Apple had asked NextVR's engineers to relocate to Cupertino.

For the past several years there have been rumors that Apple has been working on an augmented headset, but that device has yet to materialize. In fact, aside from its ARKit framework, which developers can use to create augmented reality experiences for iOS, the company has mostly quiet on the VR and AR front.

When asked to comment on the move, Apple gave CNBC its usual statement when it makes an acquisition. “Apple buys smaller technology companies from time to time, and we generally do not discuss our purpose or plans,” a spokesperson for the company said.

What seems clear is that NextVR probably won't be making sports productions moving forward. "NextVR is heading in a new direction," the company's new landing page says. "Thank you to our partners and fans around the world for the role you played in building this awesome platform for sports, music and entertainment experiences in virtual reality."

In this article: apple, nextvr, virtual reality, augmented reality, gadgets, gadgetry, acquisition, news, gear
All products recommended by Engadget are selected by our editorial team, independent of our parent company. Some of our stories include affiliate links. If you buy something through one of these links, we may earn an affiliate commission.