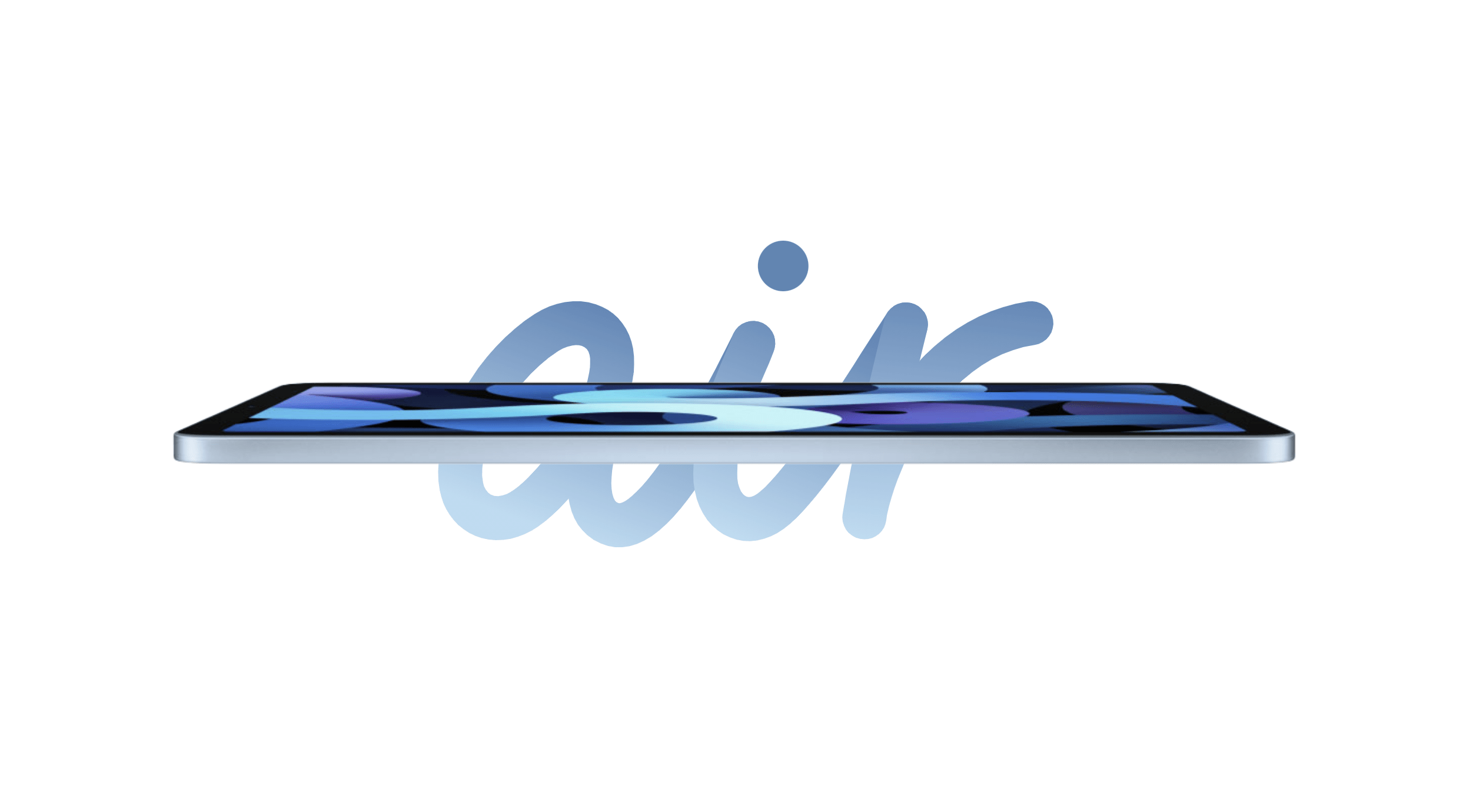 It’s been over a month since Apple announced the new iPad Air, but it’s finally on sale. Along with the iPhone 12 and 12 Pro preorders that started this morning, Apple has quietly flipped the switch on the iPad Pro. If you order now, delivery is estimated for next Friday, October 23rd, though we can’t say for how long that’ll be the case, or if your preferred color or storage option will be available.

As a refresher, the iPad Air takes the same basic design as the 11-inch iPad Pro but makes it a bit more affordable. The screen is ever so slightly smaller at 10.9 inches, and there’s a Touch ID fingerprint sensor in the power button rather than the Face ID unlock you’ll find on the iPad Pro. It also only has a single camera on the back, rather than the dual camera and LiDAR sensor found on the iPad Pro. It’s the first iPad besides the Pro to support the magnetic, second-generation Apple Pencil, and it also works with the impressive but wildly expensive Magic Keyboard. (There’s also a slightly cheaper but still expensive Smart Keyboard Folio.) Finally, it features Apple’s latest processor, the A14 Bionic, which is also found in the new iPhone 12 lineup.

The iPad Air starts at $599 with WiFi and 64GB of storage; there’s also a 256GB model for $749. As always, you can add on a cellular data connection for an additional $130. And for the first time, the iPad comes in five colors: gray, silver, rose gold, green and blue.