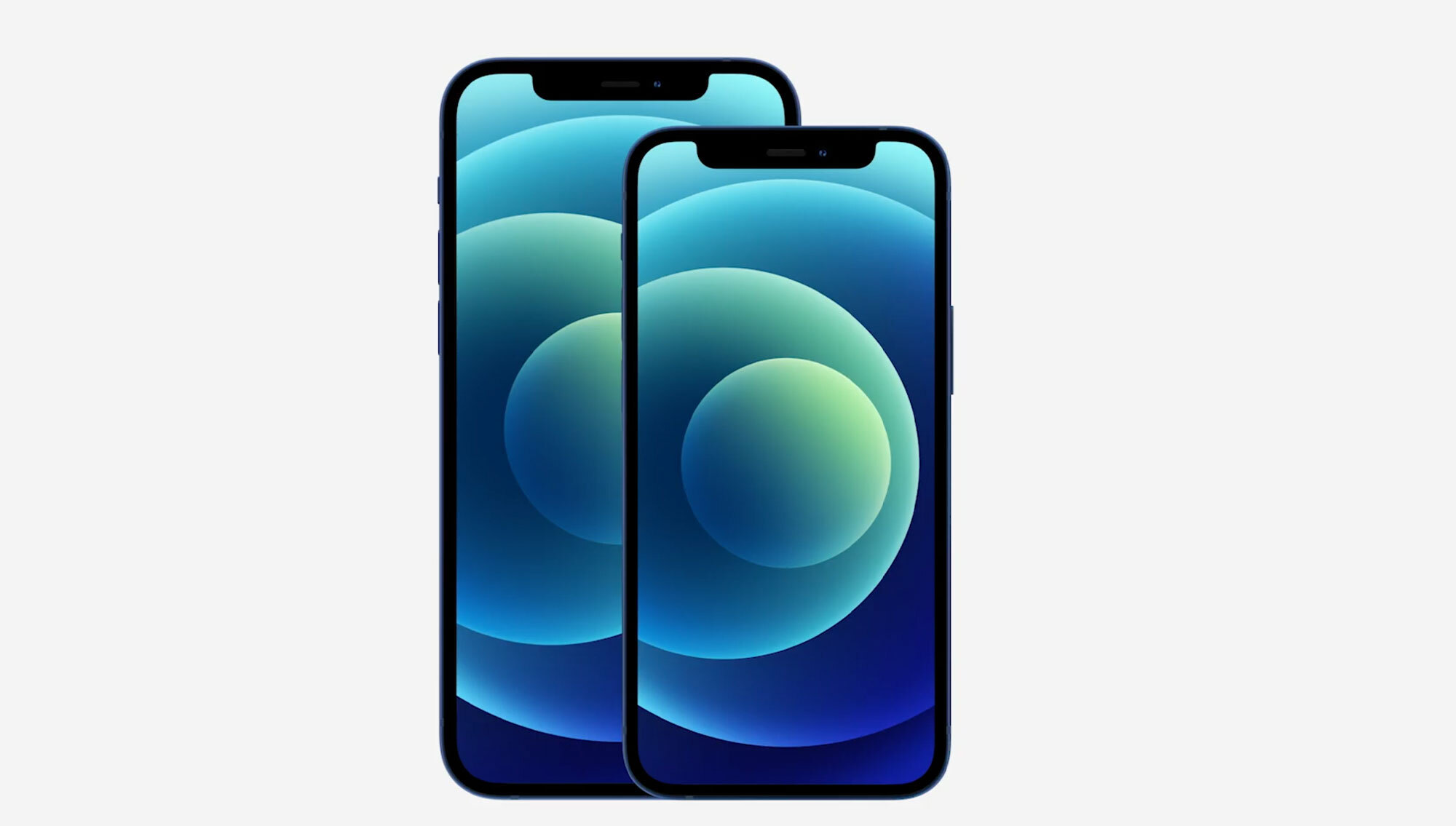 In 2020, Apple will offer the more affordable version of its latest iPhone in two different sizes. After detailing the iPhone 12, the company announced the iPhone 12 mini. The phone features a 5.4-inch OLED display. That gives it a larger screen than the 4.7-inch display on the 2020 iPhone SE. Apple claims the new device is the smallest and lightest 5G phone in the world.

Despite its diminutive size, the iPhone 12 mini has all the same headline features as its 6.1-inch sibling. Internally, it includes Apple’s new 5nm A14 Bionic chipset. According to Apple, the A14 is 15 percent faster than the A13 Bionic while consuming 30 percent less power. It also comes with the same rear camera system, with the Mini featuring a new 12-megapixel primary camera that has an f/1.6 aperture lens. Apple says the new camera performs 27 percent better in low light conditions than the main camera on the iPhone 11. 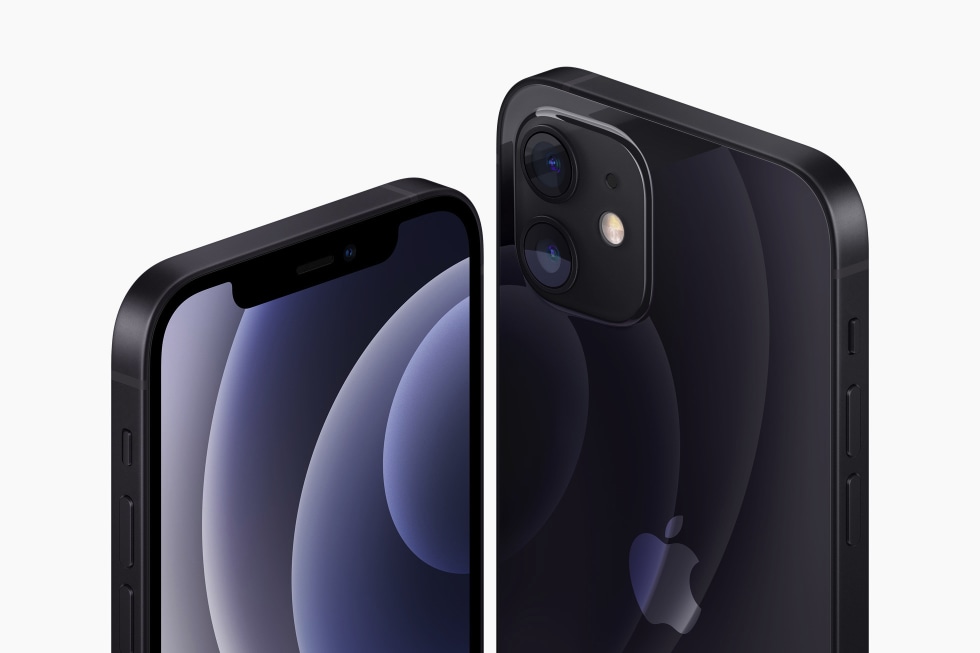 Similarly, it includes Apple’s new “ceramic shield” technology, which the company claims makes the phone four times more drop-resistant than the iPhone 11. Rounding out the phone’s protection is IP68 water and dust resistance. Like all the other iPhone 12 models Apple announced today, the mini also comes with 5G connectivity. US variants of the handset will ship with mmWave antenna modules, allowing them to take advantage of Verizon’s Ultra Wideband network.

The iPhone 12 mini will start at $729, and will be available in five colors: blue, green, black, white and (Product) Red. Pre-orders open on Friday, November 6th, with general availability beginning on November 13th. If you buy the phone through AT&T or Verizon (Engadget’s parent company), you’ll get a $30 discount, making it $699 to start.

It’s been a while since Apple has gone out of its way to offer a small phone to its customers. Since the iPhone 6 in 2014, the company’s devices, like that of most of its competitors, have gotten bigger and bigger. The 2016 iPhone SE, which was based on the 4-inch iPhone 5s, was a notable exception, but since the iPhone X generation, the company has mostly kept with industry trends. When it introduced the iPhone 12 mini, Apple even spoke to that fact, saying only a company like Apple would release a phone like the mini.

Update (4:18PM ET): A previous version of this article said the iPhone 12 mini starts at $699. That’s the price Apple quoted during its keynote. What the company didn’t say is you can only get the iPhone 12 mini for $699 if you buy it through AT&T or Verizon. Otherwise, it starts at $729. We’ve updated the title and copy of this article to reflect what we consider the true cost of the phone.

Catch up on all the latest news from Apple's iPhone event!

In this article: iPhone 12 mini, 5G, mmwave, iphone2020, smartphone, verizon, Apple, mobile, sub6GHz, news, gear
All products recommended by Engadget are selected by our editorial team, independent of our parent company. Some of our stories include affiliate links. If you buy something through one of these links, we may earn an affiliate commission.