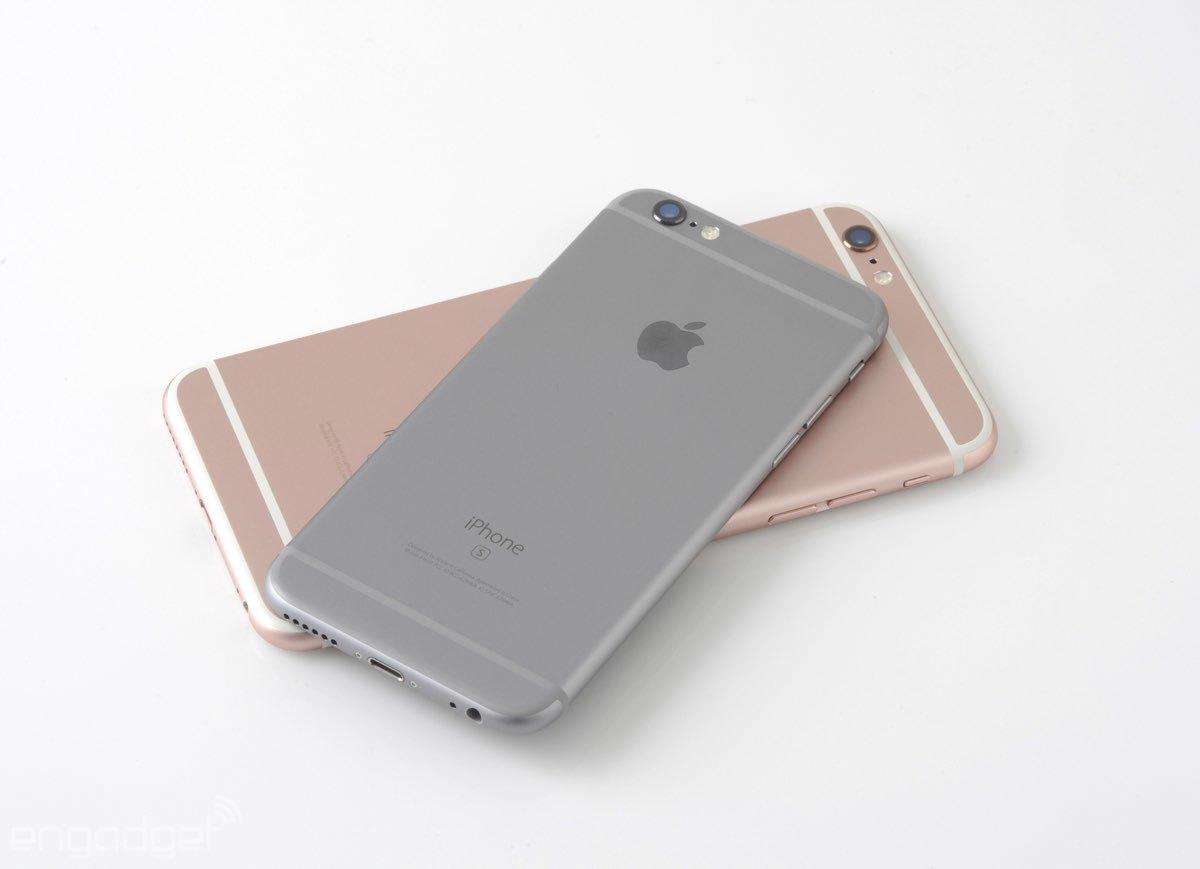 Apple is one step closer to compensating customers for its initial approach to iPhone processor throttling. Federal District Judge Edward Davila has given preliminary approval (via MacRumors) for a maximum $500 milllion settlement addressing complaints that it slowed down certain iPhones without informing customers, calling the deal “fair, reasonable and adequate.” However, it may be some time before you’re receiving a check in the mail. Davila wanted to push back a final approval hearing until December due to the COVID-19 pandemic, making it unlikely that you’ll get any money until 2021.

An objection to the deal raised concerns about conflicts of interest and confidentiality violations from one of the plaintiffs’ law firms, but those weren’t considered barriers to the final approval.

According to Apple, the throttling was meant to extend the lifespans of phones by reducing the chances of sudden shutdowns as phones’ batteries degraded over time. The company didn’t initially explain the practice, however, leading some to believe it was trying to pressure customers into buying new phones (which reportedly happened in some cases). The lawsuit covers people who used the iPhone 6s, iPhone 7 and original iPhone SE before December 21st, 2017.

Like many large-scale settlements, you shouldn’t expect a windfall. The arrangement would pay each iPhone user $25, and that number is only likely to climb (up to $500 per person) if the total payouts, attorney fees and expenses don’t reach at least $310 million. Most likely, this will only help you cover the cost of a battery replacement if you’re still using a device included in the settlement.

In this article: Apple, iphone, iPhone 6s, iPhone 7, Iphone SE, smartphone, throttling, settlement, lawsuits, lawsuit, Class action, news, gear
All products recommended by Engadget are selected by our editorial team, independent of our parent company. Some of our stories include affiliate links. If you buy something through one of these links, we may earn an affiliate commission.