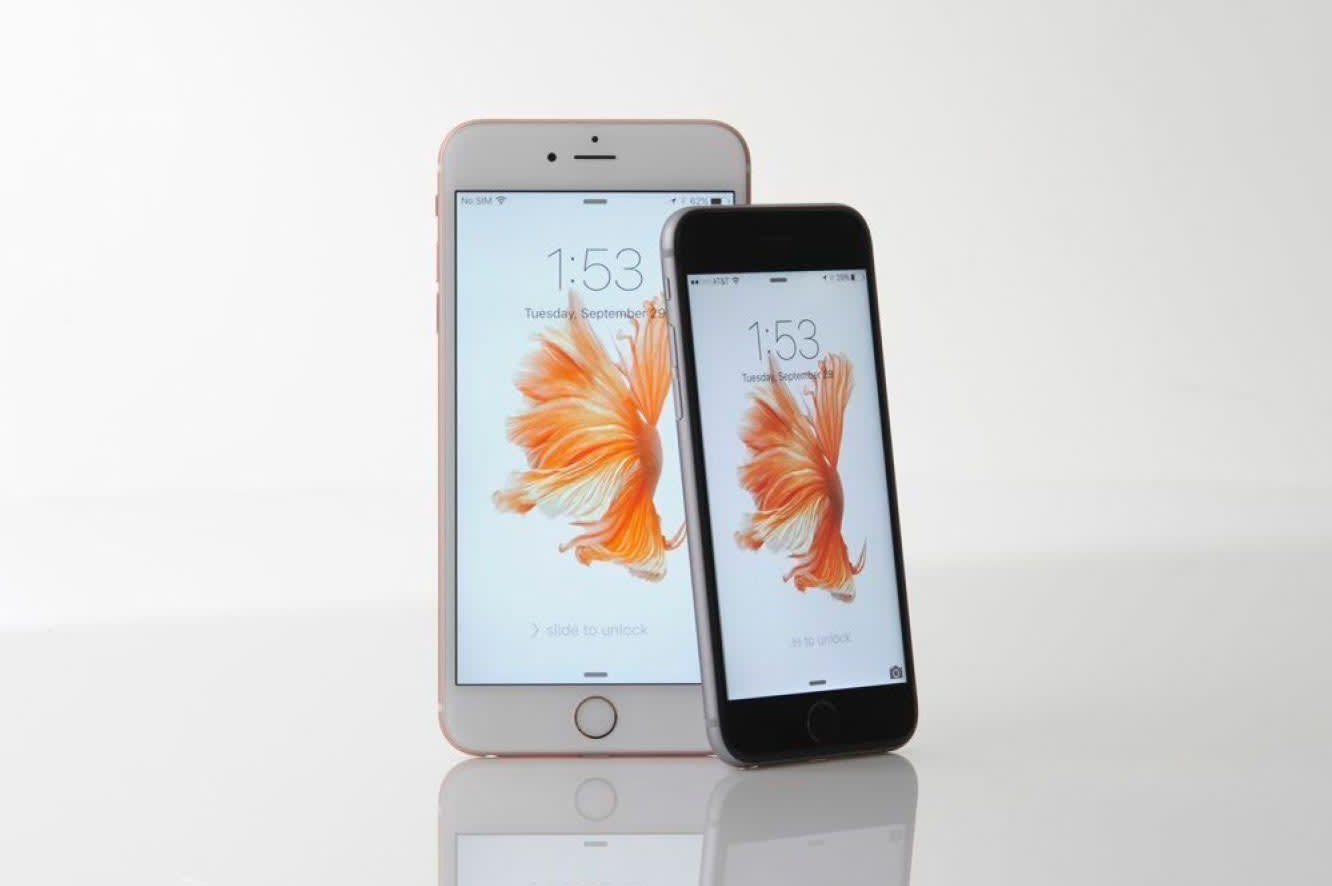 Apple will pay up to $500 million to settle one of the US lawsuits that came out of the company throttling older iPhones, according to Reuters. Depending on how many people ultimately try to take part in the settlement, you could get about $25 per phone, with a minimum of $310 million earmarked for consumers.

According to Reuters, the lawyers who took on the case plan to seek up to $93 million in legal fees, plus up to $1.5 million in expenses. They called the payments "considerable by any degree," adding that they're "fair, reasonable, and adequate." We've reached out to Apple for comment to get its take on the settlement, and we'll update this article when we hear back from the company.

The lawsuit dates back to 2017 when Apple admitted it intentionally slowed down older iPhones with aging batteries to prevent them from shutting down. At the time, as an apology for its lack of transparency, the company temporarily lowered the price of out-of-warranty battery replacements from $79 to $29. Approximately 11 million iPhone owners took advantage of the promotion, which ended up hurting the company's bottom line.

In this article: apple, battery, business, gear, iPhone 6, iPhone 7, iPhone SE, lawsuit, mobile, throttling
All products recommended by Engadget are selected by our editorial team, independent of our parent company. Some of our stories include affiliate links. If you buy something through one of these links, we may earn an affiliate commission.