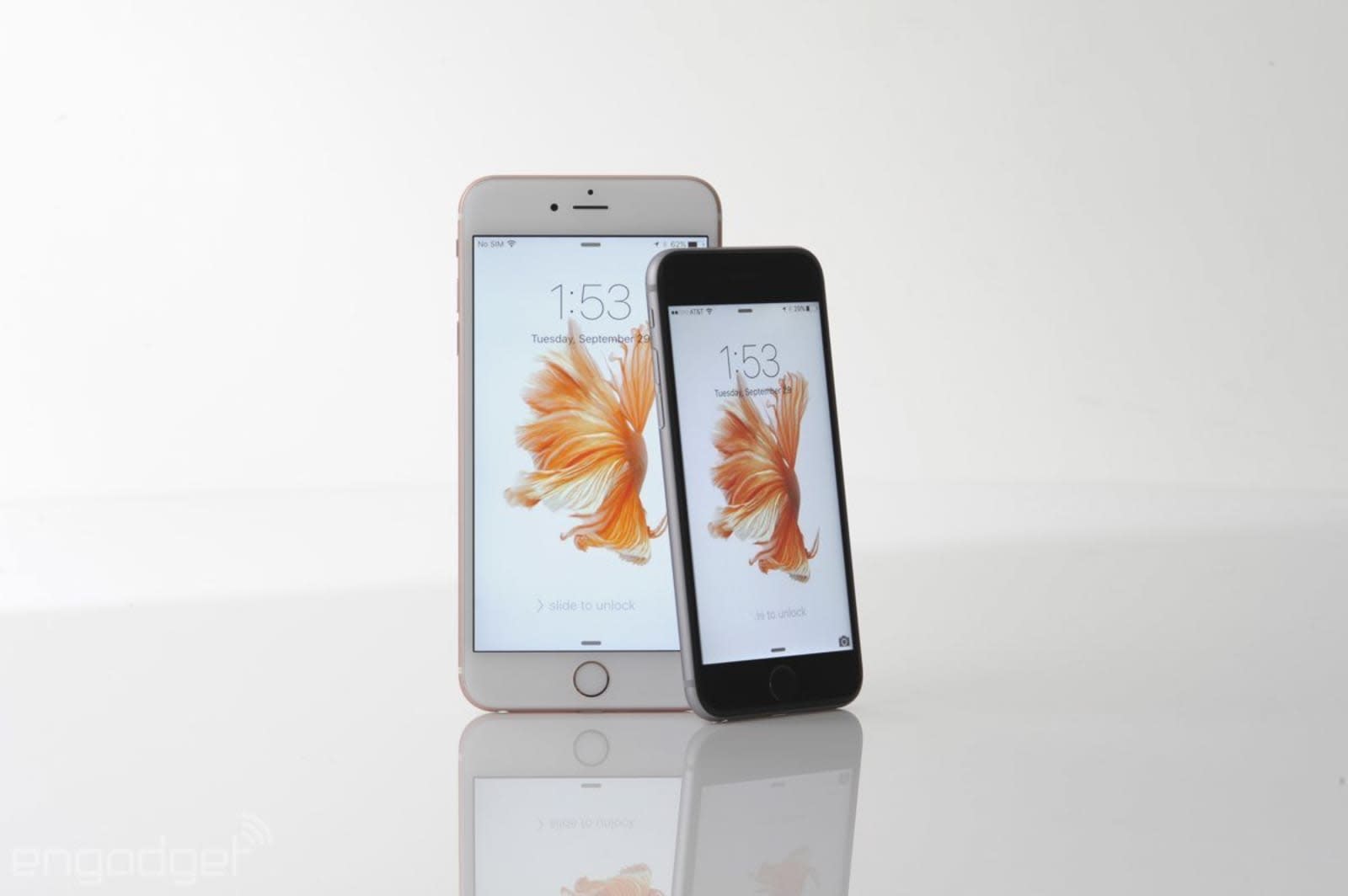 In a recent all-hands meeting, Tim Cook reportedly revealed that Apple replaced 11 million iPhone batteries in 2018, up from its normal 1-2 million tally. The spike was a result of Apple's price cut to its battery replacement program as part of the fallout from its iPhone throttling debacle. And it seems that trend hit Apple where it hurts: iPhone sales.

The millions of extra customers who took advantage of the $29 replacement offer -- which was available throughout 2018 -- may have been happy to hold on to their iPhone instead of upgrading. With the swap reducing the impact of throttling on older models, iPhone users suddenly found that CPU performance was better, meaning an older device was faster and longer lasting.

The resulting dent to Apple's bottom line "wasn't apparent until after the iPhone XR and XS models were available," claims Daring Fireball's John Gruber, who leaked the tidbit from Cook's meeting. Sure enough, Cook mentioned the battery program in his letter addressing Apple's revision to its first quarter 2019 earnings, which saw it lower its guidance from a minimum of $89 billion down to $84 billion due to a shortfall in iPhone sales.

The Apple CEO wrote (emphasis our own): "While macroeconomic challenges in some markets were a key contributor to this trend, we believe there are other factors broadly impacting our iPhone performance, including consumers adapting to a world with fewer carrier subsidies, US dollar strength-related price increases, and some customers taking advantage of significantly reduced pricing for iPhone battery replacements."

"Some customers" snagging cheaper battery swaps is putting it lightly, seeing as Apple was faced with up to 11 times the usual demand for the program. And 11 million people holding on to their older iPhones equates to a lot of customers resisting newer models.

In this article: apple, gear, iphone, IphoneBattery, IphoneSales, iphonexr, iphonexs, mobile, SmartphoneSales, throttling, TimCook
All products recommended by Engadget are selected by our editorial team, independent of our parent company. Some of our stories include affiliate links. If you buy something through one of these links, we may earn an affiliate commission.