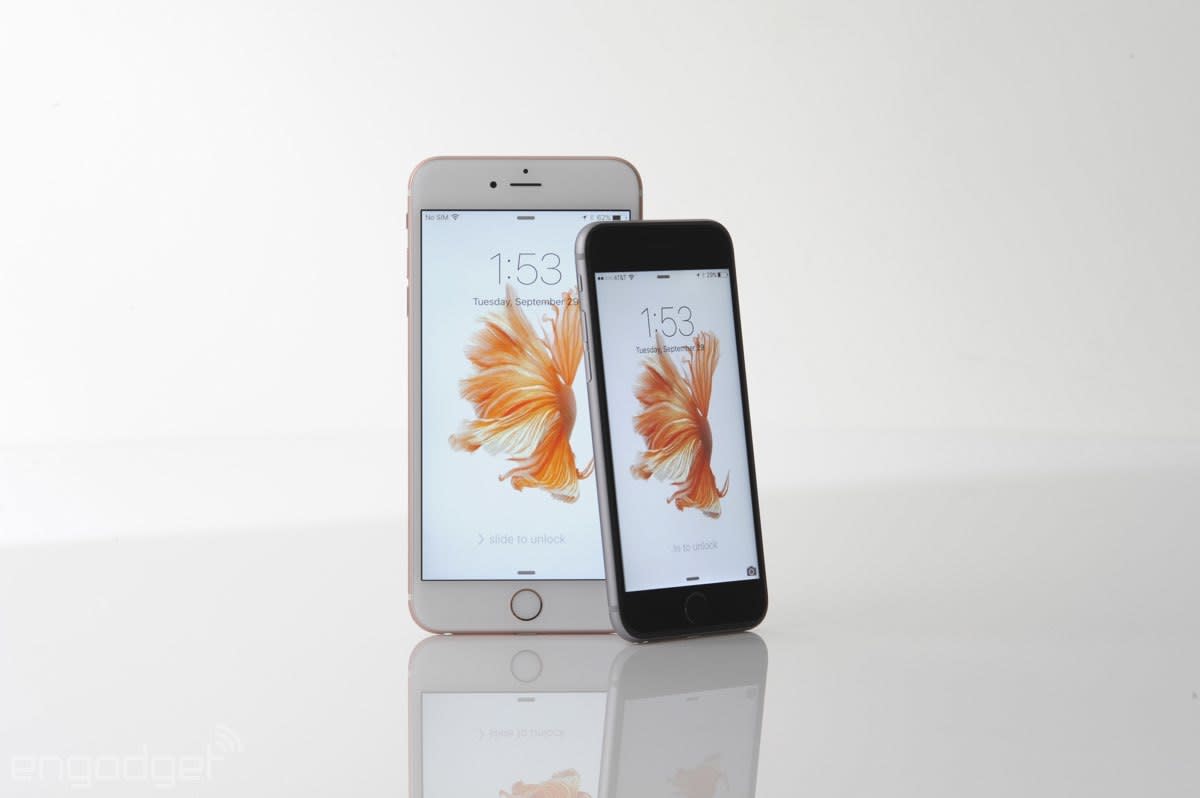 Apple has been in hot water for the last few weeks after the company admitted that it sometimes reduced processor speeds on iPhones with aging batteries as a way to balance performance and battery life. Today, the company is apologizing for not being more transparent with its customers and released more details on how exactly iOS manages battery and performance.

For starters, the company says that "we have never — and would never — do anything to intentionally shorten the life of any Apple product, or degrade the user experience to drive customer upgrades." That's been perhaps the biggest point of contention among unhappy owners who feel that Apple has reduced their phone's performance as a way to drive more sales.

To help mitigate the confusion Apple caused, the company is now offering reduced out-of-warranty battery replacement. For $29, you can get a new battery for your phone regardless of whether it's covered by AppleCare or not; that's down from the old $79 fee. Unfortunately, that's only a temporary discount that will last through the end of 2018. Additionally, Apple says it is going to release an iOS update early next year that'll give users more info on the health of their iPhone's battery so they can see if its condition affects phone performance.

Apple also explained what various users have figured out over the last week. First, it explained the circumstances under which batteries age and degrade over time, something that's unavoidable for any battery-powered device at this point. The company also notes that older, chemically aged batteries are "less capable of delivering peak energy loads, especially in a low state of charge" -- the issue that led to unexpected shutdowns on some phones.

To mitigate that, iOS 10.2.1 included a feature that "improves power management" to avoid unexpected shutdowns in the iPhone 6, 6 Plus, 6S, 6S Plus and SE. "With the update, iOS dynamically manages the maximum performance of some system components when needed to prevent a shutdown," Apple writes. "While these changes may go unnoticed, in some cases users may experience longer launch times for apps and other reductions in performance." Apple later rolled this out to the iPhone 7 and 7 Plus with iOS 11.2.

Apple said that in recent months, it has heard more feedback from users about degraded performance in specific situations, which the company believes is coming from "continued chemical aging" of batteries coupled with minor bugs and a "normal, temporary performance impact" that comes with software upgrades. The company didn't originally consider the batteries in the equation but now believes the original batteries in older phones are likely playing a role.

Ultimately, Apple appears to have wizened up and explained exactly what's going on here, which is really what it should have done from the start. The explanation for how iOS balances performance and battery life seems reasonable, but it's something that consumers should be made aware of. We'll be keeping an eye out for the next version of iOS and what exactly the new battery health indicator tells users. In the meantime, if you have an older phone and want to get as much power out of it as you can, it might be worth taking advantage of the reduced battery replacement program.

In this article: apple, battery, cpu, gear, iphone, mobile, replacement, warranty
All products recommended by Engadget are selected by our editorial team, independent of our parent company. Some of our stories include affiliate links. If you buy something through one of these links, we may earn an affiliate commission.