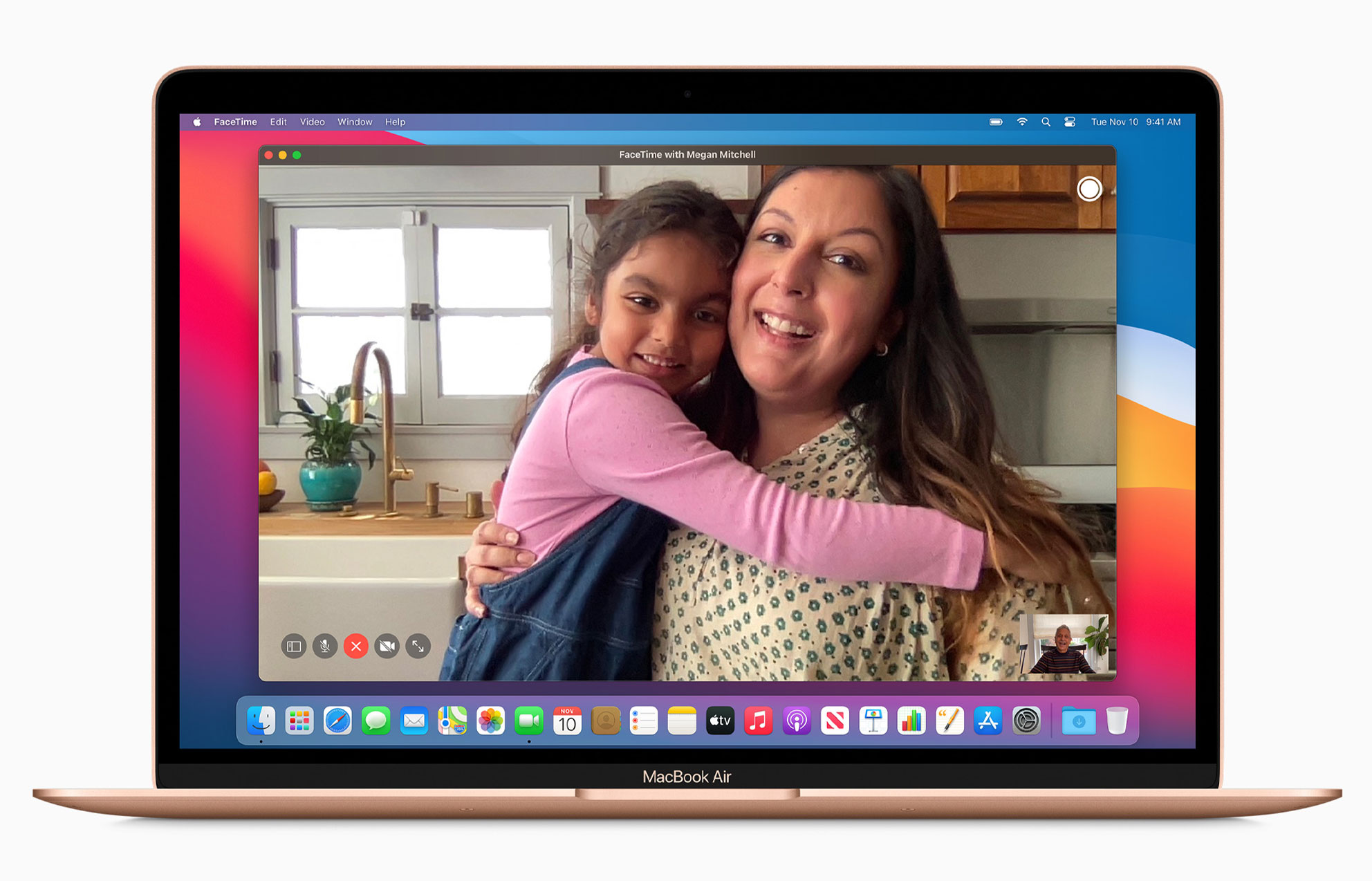 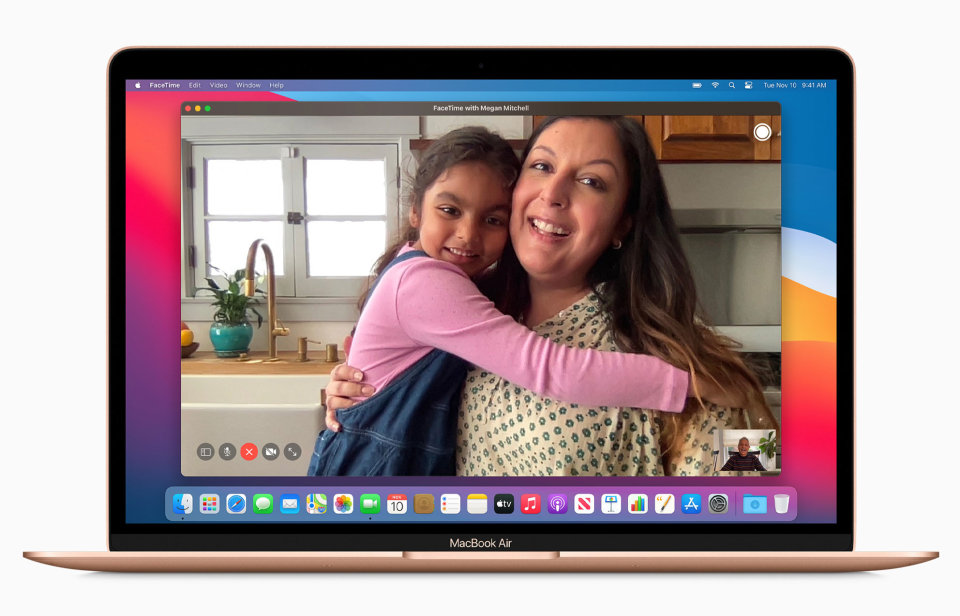 Apple made the MacBook Air a far better notebook earlier this year, thanks to its revamped keyboard, improved specs and lower starting price. But that was just the start. Apple’s next revision will swap the MacBook Air’s Intel CPU for its own M1 chip, the company announced today. That swap alone should make the Air a much speedier notebook — Apple claims its faster than 98 percent of PCs sold in the last year, and nine times faster than the last model. You also won’t have to pay more for the new hardware, as the MacBook Air will still start at $999 (or $899 for education buyers).

On top of being more powerful, the new MacBook Air also won’t have a fan, which should be a major plus for anyone tired of laptops that sound like miniature jet engines. That’s not a huge surprise though — the M1 Apple Silicon chip is the evolution of Apple’s A-series chips for iOS devices, none of which have fans either. The new MacBook Air also has the longest battery life the line has ever seen (again, thanks to the new M1 chip), and a refined Retina Display with support for the entire P3 color gamut. You can also expect it to wake up far faster than before — in one demo, the Air lit up almost instantly when its lid was opened.

Beyond the new internals, it looks like Apple is sticking with the same MacBook Air design as the last model. While it would have been nice to see an entirely new look, I won’t complain too much, as the Air still looks sleek and impressive compared to most other ultraportables. It’ll also be able to take advantage of all of the optimizes in macOS Big Sur, as well as run iOS and iPadOS apps. Apple’s Rosetta 2 emulator, meanwhile, will allow the MacBook Air to run existing apps built for Intel chips.

You can order the new MacBook Air today, and Apple says it’ll be available next week in stores.

In this article: macbook2020, MacBook Air, Apple, news, gear
All products recommended by Engadget are selected by our editorial team, independent of our parent company. Some of our stories include affiliate links. If you buy something through one of these links, we may earn an affiliate commission.