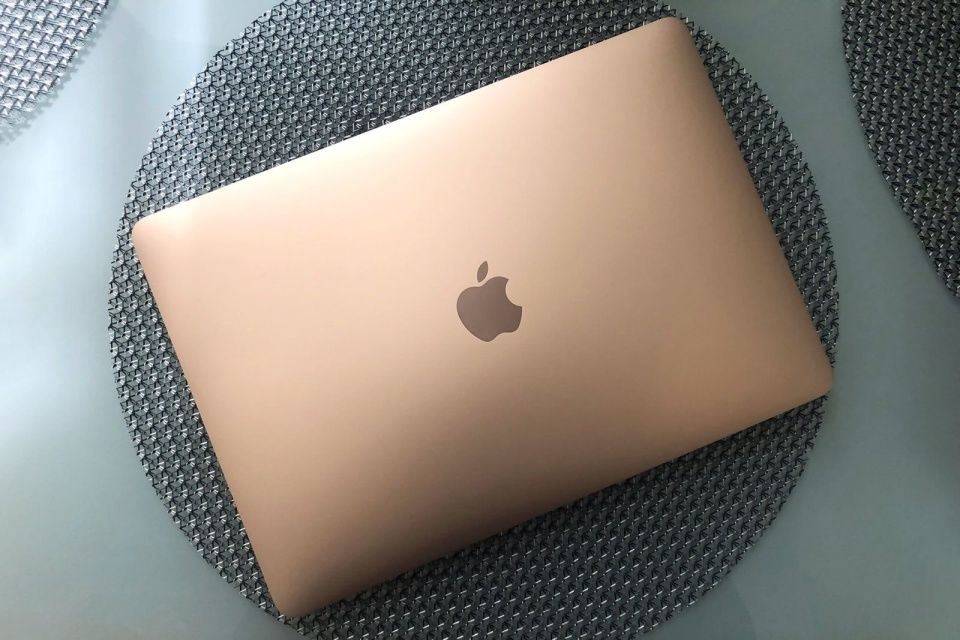 Apple is knocking a little extra off the price of its base model MacBook Air today so if you’ve been sleeping on getting a new machine, today’s a good day to wake up. The new MacBook Air is packing 256GB of built-in storage and, more importantly, a new scissor-switch design that won’t gum up as easily. When we reviewed it earlier this year, we called it a “return to form,” with a pretty high score of 87 out of 100. This is, after all, the MacBook that most people want to buy, today at a price that’s really rather compelling.

Head on over to the page and you’ll see that it’s priced at $899, but there’s listed coupon that, when applied, knocks an additional $50 off. That’s a better deal than the one offered up last month, which cost $899, for the same 10th-gen Core i3 CPU and 8GB RAM. It’s worth adding that this deal doesn’t appear to be limited to Prime Members, so even if you didn’t leave out brandy and cookies for Jeff Bezos, you can still snag the discount.

The MacBook Air has, for years, been Apple’s most affordable laptop, with exactly what you need to get work done and little else. It had, however, languished at the bottom of Apple’s affections between 2012 and 2018, when the company finally gave it an improved design. That included a new retina display, TouchID and two USB 3.1 ports with Thunderbolt 3, alongside the mainstay 3.5mm audio port. The new additions didn’t affect its weight, however, coming in at a barely-bag-troubling 2.8 pounds.