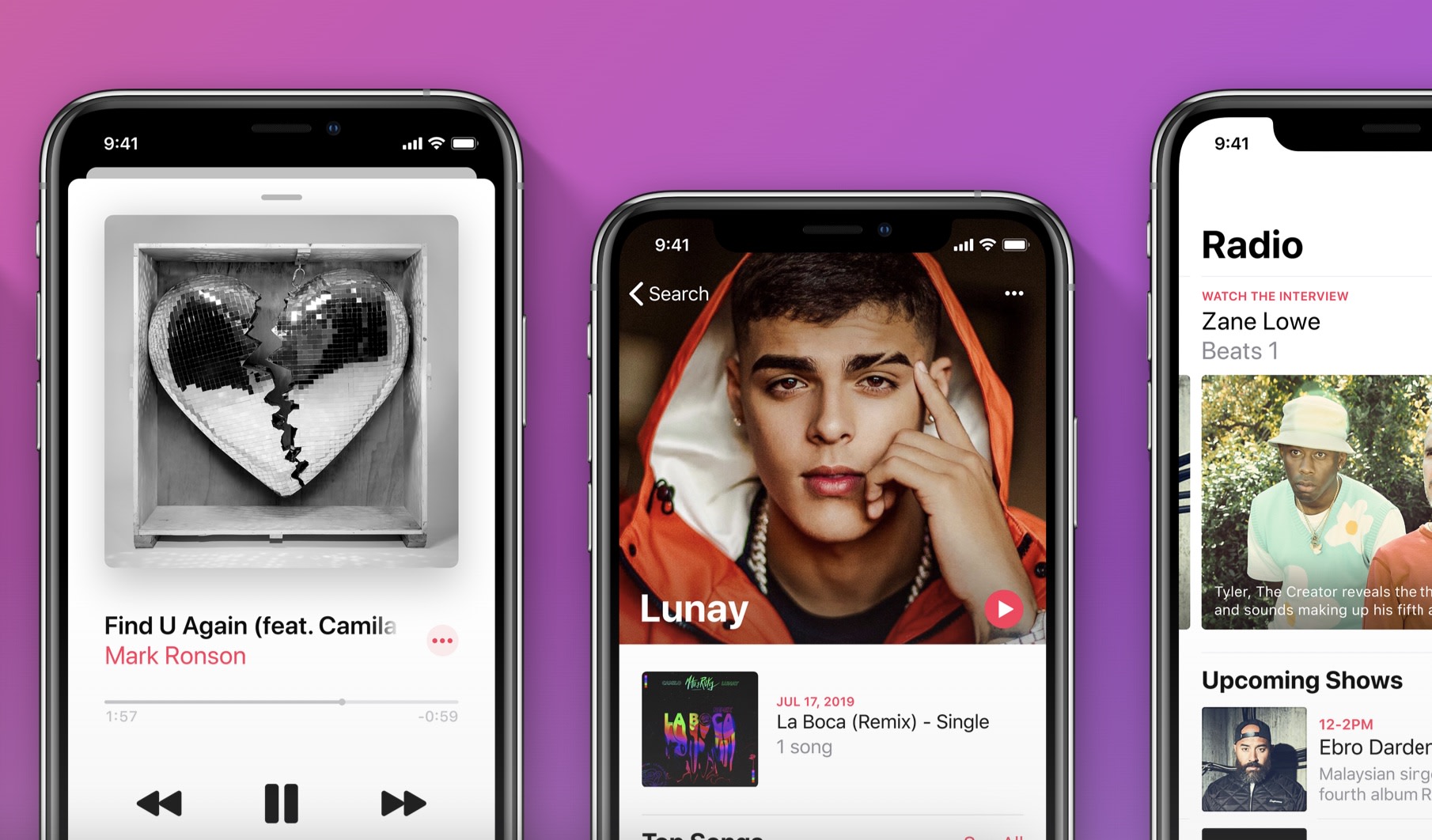 Say goodbye to Apple Music’s Beats 1 — at least in name. Today, Apple announced it was rebranding its flagship radio station from Beats 1 to Apple Music 1. It’s a logical move, given that “Beats 1” was the only place Beats branding showed up in the Apple Music service. But on the other hand, the station has been going for over five years now, and Apple calls is “one of the most-listened-to radio stations in the world.” Regardless, it should be simple for regular listeners to make the transition, and the Apple Music brand at this point is strong enough to be the name for the company’s flagship offering.

Apple Music is also launching a few new, very mainstream stations today. Apple Music Hits will focus on, as you might expect, the biggest songs from the ‘80s, ‘90s and 2000s, something that implies it won’t focus on newer music. The show will be hosted in a similar fashion to Apple Music 1; hosts include Sayde Donovan, Estelle, Lowkey, Jenn Marino, George Stroumboulopoulos, Sabi, Nicole Sky and Natalie Sky. There are also artist-led shows by Backstreet Boys, Ciara, Mark Hoppus, Huey Lewis, Alanis Morissette, Snoop Dogg, Meghan Trainor, Shania Twain and more. That gives you a pretty good idea of what kind of music you can expect to hear here.

Finally, Apple Music Country is pretty self-explanatory. It’s still one of the biggest genres in the US, so it’s not a huge surprise to see it get its own dedicated station. Like Apple’s other two main stations, Country will be led by a variety of hosts including Kelleigh Bannen, Ty Bentli, Bree, Alecia Davis, Ward Guenther, Nada and Tiera. There will also be weekly shows and artist-led programming, same as with Hits and Apple Music 1. Hosts include Carrie Underwood, Luke Bryan, Florida Georgia Line and more.

These stations and the name change should all happen today. And as before, anyone can tune into Apple Music 1 without an Apple Music subscription, provided you have the Apple Music app on your phone or computer. It’s not clear yet whether Hits and Country will be available for free as well, but Apple didn’t say as much in its press release. Both stations go live at 12PM ET today.

This is the first of some upcoming changes for Apple Music. As part of iOS 14 and macOS Big Sur, the app will have a new “Listen Now” home that replaces “For You,” it’ll autoplay songs after you finish an album or playlists and there are new search and filtering options.

In this article: beats 1, apple music, streaming radio, apple music country, streaming music, apple, apple music hits, apple music 1, news, entertainment
All products recommended by Engadget are selected by our editorial team, independent of our parent company. Some of our stories include affiliate links. If you buy something through one of these links, we may earn an affiliate commission.