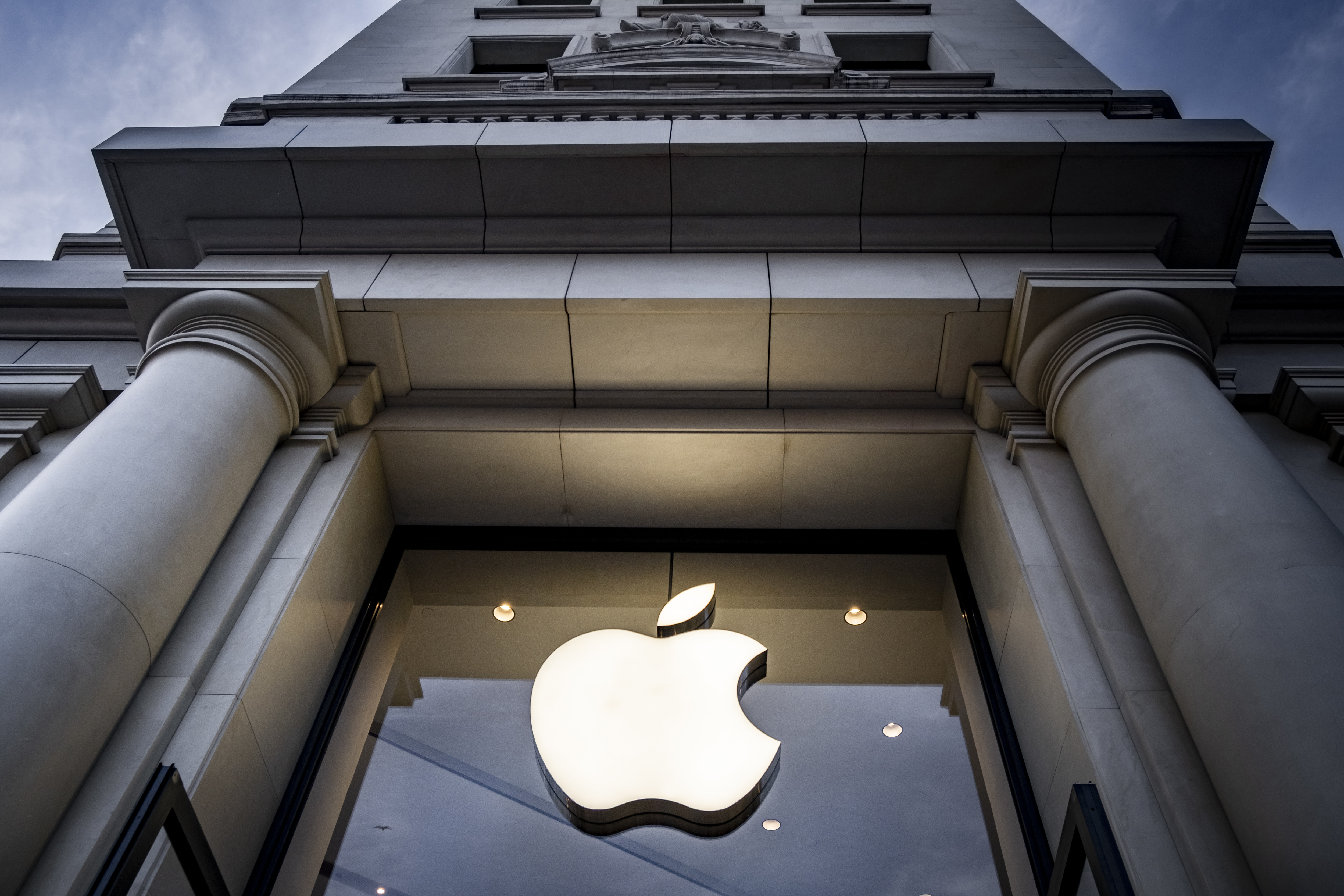 Apple is joining the chorus of companies promising to address racial justice in the wake of large-scale protests over police violence and discrimination. Tim Cook has unveiled a Racial Equity and Justice Initiative, including a $100 million pledge, that will tackle the “systemic barriers” to opportunity and dignity for people from diverse backgrounds, with a particular focus on the black community. This includes support for education, economic opportunities, justice and reform within Apple itself.

The company intends to expand on its existing partnerships with historically black schools, and will forge new partnerships with groups like the Equal Justice Initiative. It’s launching a Developer Entrepreneur Camp for black developers ahead of WWDC. Apple also intends to improve spending and representation among its partners, and aims to do more to “hire, develop and support” people from underrepresented groups inside Apple.

The effort will start in the US and reach other parts of the world “over time.”

This initiative push has already drawn some criticism. Apple’s executive leadership isn’t really diverse, for example, and $100 million is small for a company that generated $58.3 billion in revenue during the last quarter alone. It’s a start, though, and the company is acknowledging that it can do better.

The unfinished work of racial justice and equality call us all to account. Things must change, and Apple's committed to being a force for that change. Today, I'm proud to announce Apple’s Racial Equity and Justice Initiative, with a $100 million commitment. pic.twitter.com/AoYafq2xlp

In this article: Apple, racism, Equal opportunity, equity, Anti-racism, Business, tim cook, racial equity and justice initiative, video, news, gear
All products recommended by Engadget are selected by our editorial team, independent of our parent company. Some of our stories include affiliate links. If you buy something through one of these links, we may earn an affiliate commission.