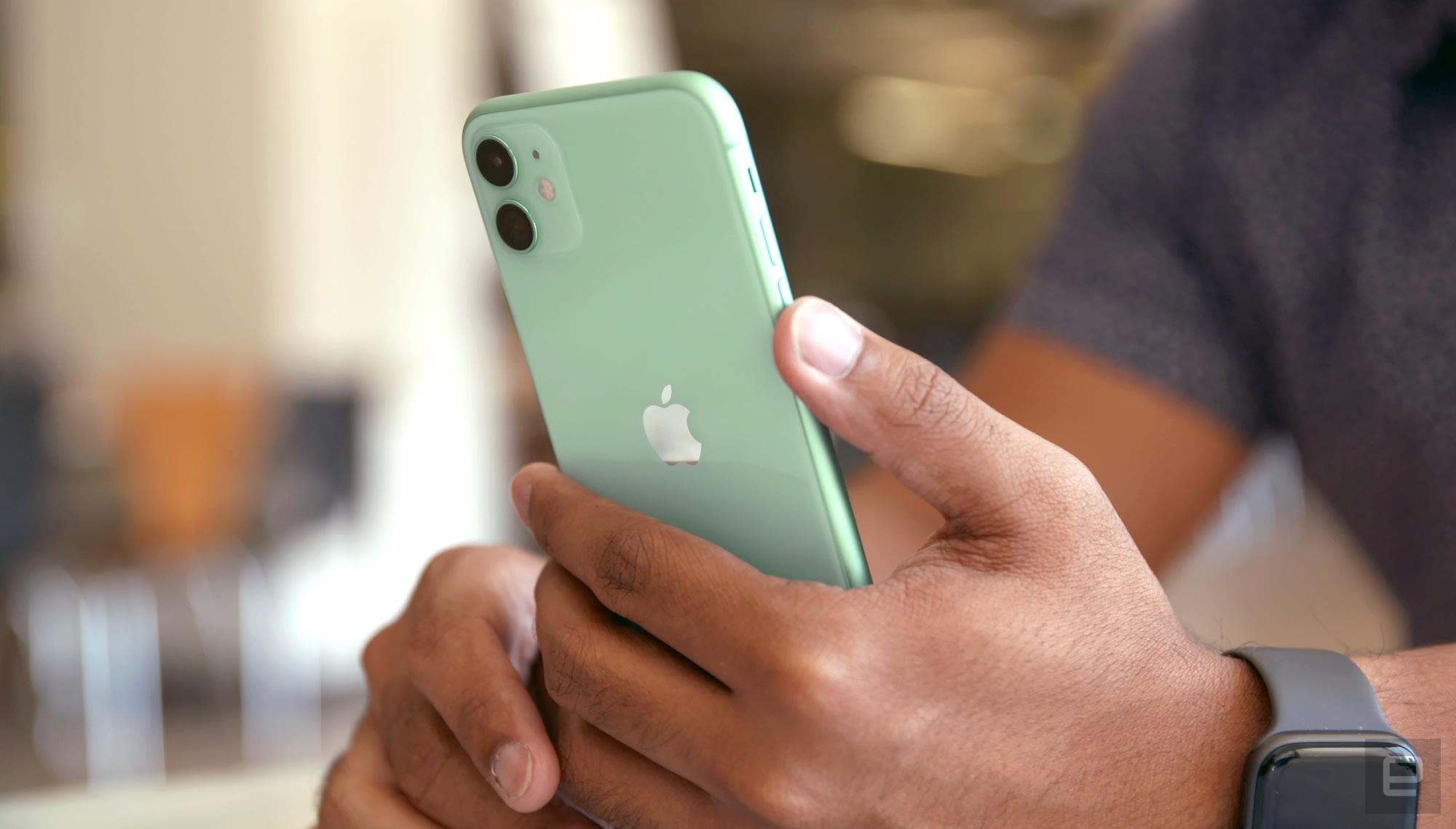 Apple’s next virtual event should be just around the corner and it looks like a big one, according to a report from Bloomberg. To start with, Apple plans to release four new 5G iPhones with OLED screens including basic 5.4-inch and 6.1-inch models, along with two Pro models with 6.1- and 6.7-inch displays. The latter would be Apple’s largest iPhone yet.

All of them will have clearer and more colorful OLED displays, along with the same squared-edge design of the most recent iPad Pro. The iPhone Pro models may have stainless steel edges with the cheaper models sporting aluminum sides. The higher-end models would come in a dark blue design that replaces the Midnight Green on the 2019 iPhone 11 Pro lineup.

Apple thinks that demand for iPhones will be strong despite the pandemic, as it plans to make 75 million 5G iPhones in total. The company already said that it would release the new iPhones “a few weeks” later than last year’s models (which shipped on September 20th), but the lower-end devices will be available before the Pro models, according to Bloomberg’s sources.

Apple could also release two new Watches, including a successor to the flagship Series 5 and a Series 3 replacement that will go up against lower-end Fitbit-type devices. Meanwhile, the iPad Air will take a page from the 2019 iPad Pro with slim bezels and Touch ID on the power button. Finally, Apple will reportedly release a smaller and cheaper HomePod speaker, along with Apple-branded over-ear headphones. Apple has released over-ear Beats headphones before, but never ones with the Apple name.

The company is also working on a new Apple TV device, but that might not arrive until next year. Apple could also release iOS 14 in September, even though the iPhones won’t be shipping until later. All of this is still in the rumor stages, though it’s broadly in line with past Apple releases — albeit with a couple more devices than usual. Now, all we need is a final date for the event itself.

In this article: Apple, iphone, iPad Air, Watch, Apple TV, Homepod, rumor, news, gear
All products recommended by Engadget are selected by our editorial team, independent of our parent company. Some of our stories include affiliate links. If you buy something through one of these links, we may earn an affiliate commission.