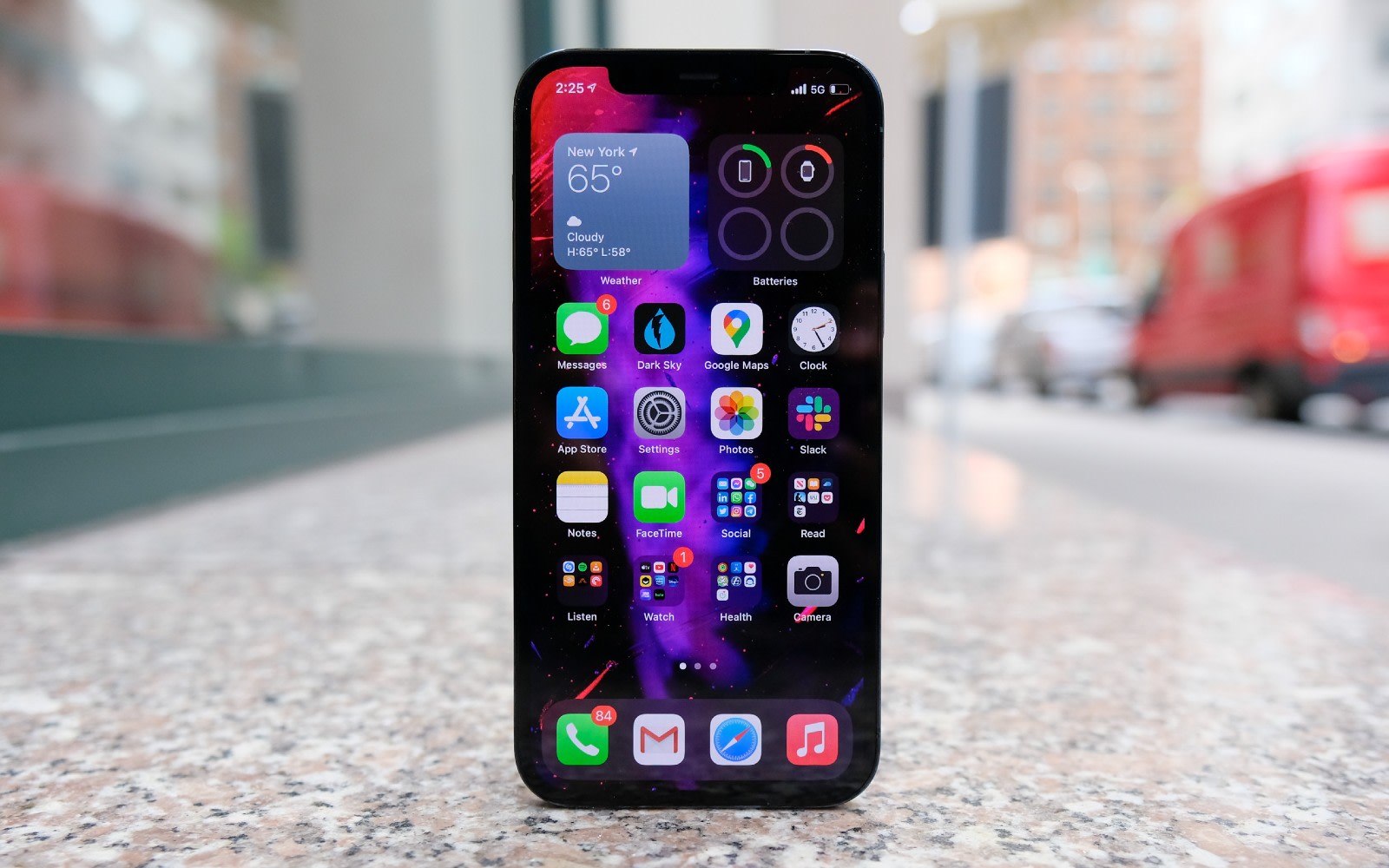 Add another AI startup to Apple’s growing list of 2020 acquisitions. According to Bloomberg’s Mark Gurman, the company bought a firm called Vilynx earlier this year. The startup had been training an AI that could understand the content of a video by looking at its visual, audio and text cues. Vilynx used the capabilities of its technology to create tags that made videos more searchable. Apple reportedly paid 50 million to acquire the startup.

The company gave its usual boilerplate statement when news of one of its acquisitions comes out. “Apple buys smaller technology companies from time to time and we generally do not discuss our purpose or plans,” it said.

As Bloomberg suggests, Apple could leverage the tech Vilynx was working on in a number of ways. An obvious compliment is Photos where Vilynx’s software could make the app’s search functionality more robust, especially when it comes to videos. Apple’s TV and News app would benefit in a similar way, as would Siri. Another possibility, particularly given the recent chatter Apple is working on a search engine to satisfy antitrust regulators, is that the tech could help with a Google Search competitor.

When you add Apple’s other recent AI-related acquisitions, it’s clear the company wants to get every edge it can in the field. And understandably so. It’s easy to forget Apple launched Siri before Google Assistant and Amazon Alexa. Despite that early start, most would consider the AI and the company’s tech a step behind Google’s offerings. And that’s not a good position to be in when AI is instrumental to so many modern products.

In this article: Apple, artificial intelligence, ai, personal computing, startup, Vilynx, gear
All products recommended by Engadget are selected by our editorial team, independent of our parent company. Some of our stories include affiliate links. If you buy something through one of these links, we may earn an affiliate commission.