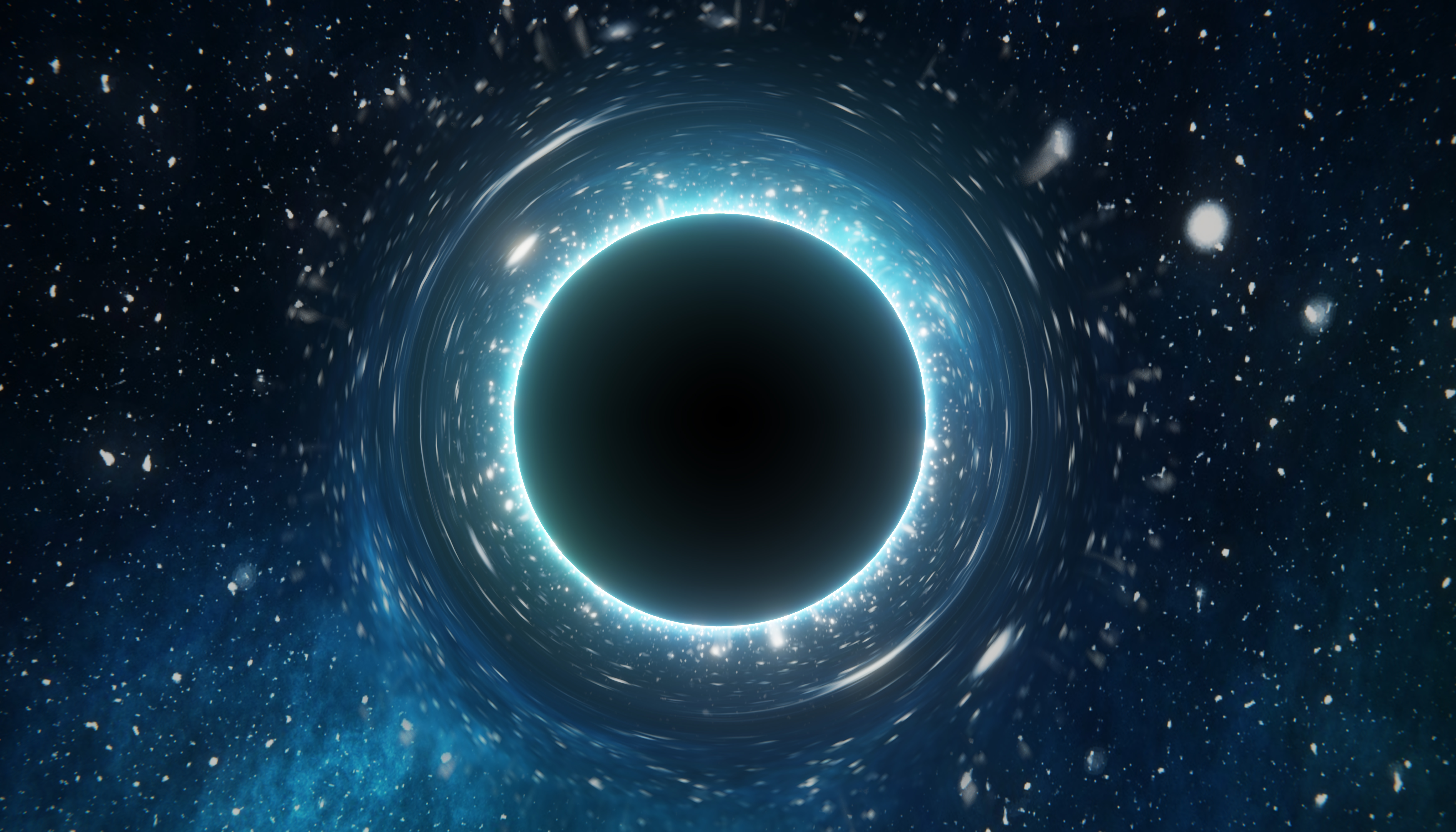 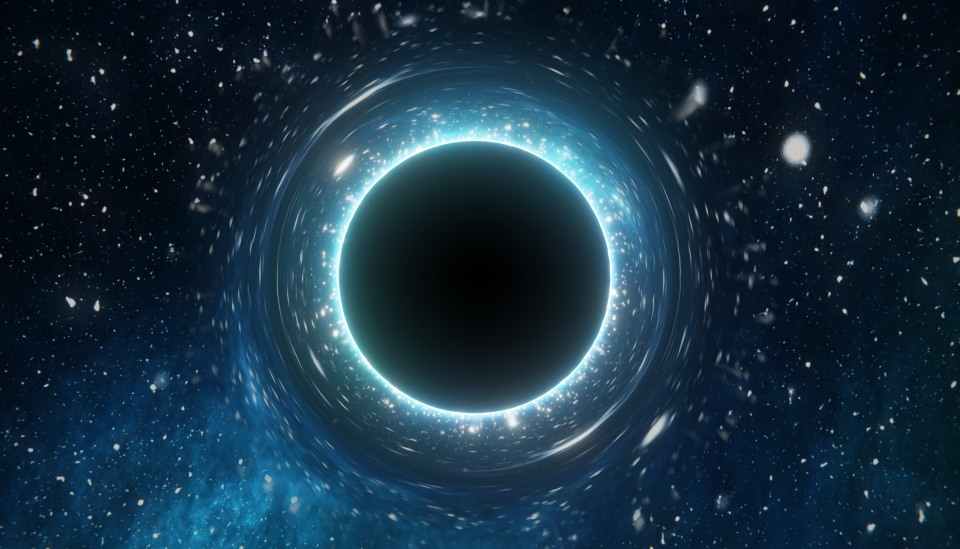 An international team of astronomers working with the Laser Interferometry Gravitational Wave Observatory Scientific Collaboration (LSC) and the Virgo Collaboration announced on Wednesday that they have, for the first time in history, directly observed the gravitational waves generated by the formation of an intermediate-mass black hole (IMBH) -- one with 142 times the mass of our local star. The team utilized the two LIGO sensors in America as well as the third located in Italy to make the observation. They have dubbed the gravitational wave, GW190521.

As Vanderbilt University research assistant professor, Dr. Karan Jani, explained to Engadget, the signal itself was minuscule -- a mere four squiggly lines lasting just a tenth of a second -- but its implications for our understanding of the cosmos are immense. “We were able to confirm that this came from a collision of two black holes,” Jani said. “Both of those are extremely massive; something that we know that stars cannot make.”

The individual black holes weighed roughly 85 and 65 times the mass of the sun, respectively. Both are beyond the theoretical weight limit of collapsars. When they smashed together six billion years ago in a region of space 5 gigaparsecs away, they released “eight solar masses of energy” in the form of a gravitational wave and gave birth to the even more massive IMBH that the team detected, according to a Vanderbilt press release.

Jani explains that IMBHs exist in what is known as a “black hole desert” given that we previously had no observationally confirmed signal of an IMBH’s existence. “We just don't know.. like it is a gap in nature,” Jani posited. “Does [nature] have a certain preference of making only a few black holes in these different masses?”

Of course, the universe is a big place and just because we hadn’t found any IMBHs to date doesn’t mean we weren’t looking for them. Astronomers have found 305 potential candidates based on the analysis of more than a million images taken during the Sloan Digital Sky Survey. However their presences were noticed based on the emissions of ultraluminous X ray sources (ULXs) and the movement of globular clusters, never direct observation. Astronomers in 2009 discovered one such luminous candidate at the edge of the ESO 243-49 galaxy 290 million light years away (below).

"Such a detection is essential," lead author Sean Farrell of the University of Leicester said in 2009. "While it is already known that stellar-mass black holes are the remnants of massive stars, the formation mechanisms of supermassive black holes are still unknown. The identification of HLX-1 is therefore an important step towards a better understanding of the formation of the supermassive black holes that exist at the center of the Milky Way and other galaxies.”

“This is a milestone in modern astronomy and a personal milestone after six years of intensive research of hunting these elusive black holes,” Jani said. “The system we’ve discovered is so bizarre that it breaks a number of previous assumptions about how black holes form.” He notes that the process for making an IMBH is 500 times more rare than that of either stellar or supermassive black holes — on par with the odds of intercepting a golf ball shot from Argentina in mid-flight with a second golf ball shot from China.

“We have looked into every known scenario that would have created this black hole but don’t have a conclusive explanation for it just yet,” he concluded. “What we do know for certain is that whatever makes this intermediate-mass black hole is a much rarer process. We will need to find many more to understand their origins.”

In this article: Vanderbilt University, gravitational wave, space, intermediate-mass black hole, LIGO, LSC, black hole, news, tomorrow
All products recommended by Engadget are selected by our editorial team, independent of our parent company. Some of our stories include affiliate links. If you buy something through one of these links, we may earn an affiliate commission.