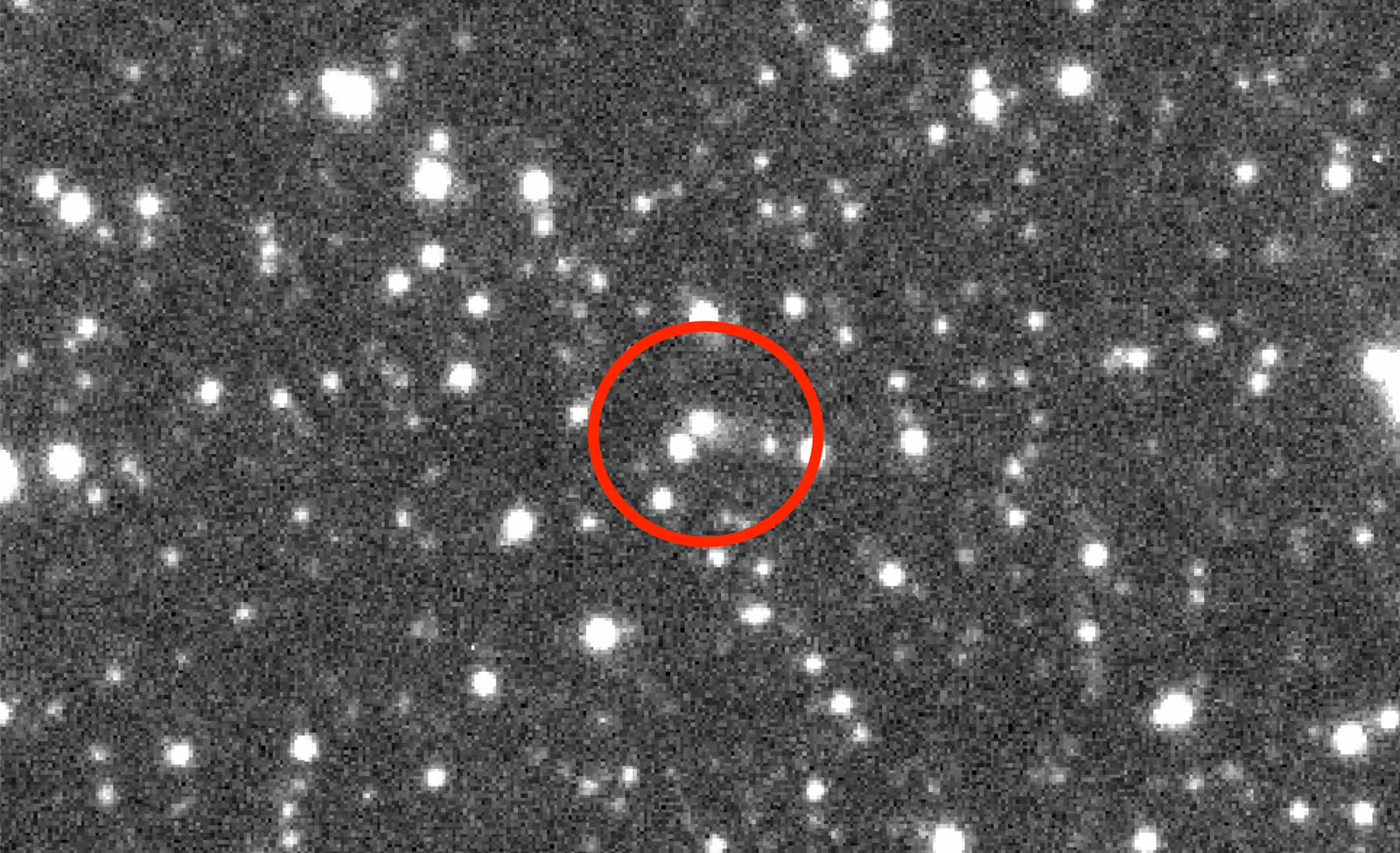 There’s still plenty of opportunity for astronomers to discover strange new objects. Researchers using the University of Hawaii’s Asteroid Terrestrial-impact Last Alert System (ATLAS) have found (via Gizmodo) a Trojan asteroid, 2019 LD2, that not only follows an odd orbit ahead of Jupiter but also sports an icy tail — it’s a unique “crossover” between asteroid and comet. It only appears to have been active for less than a year, too, which is unusual when Jupiter Trojans are often billions of years old and should have lost their ice a long time ago.

More data will be needed to determine just what led to this one-of-a-kind finding, but the university’s Institute for Astronomy suggested that Jupiter might have recently captured the asteroid from a distant (and thus colder) orbit, or that a collision with another space rock might have exposed ice that was previously ‘safe’ from the Sun’s heat. Either way, this revelation could offer more insights about the nature of the Solar System and its history.

In this article: Jupiter, jupiter trojan, university of hawaii, astronomy, science, asteroid, atlas, space, news, tomorrow
All products recommended by Engadget are selected by our editorial team, independent of our parent company. Some of our stories include affiliate links. If you buy something through one of these links, we may earn an affiliate commission.