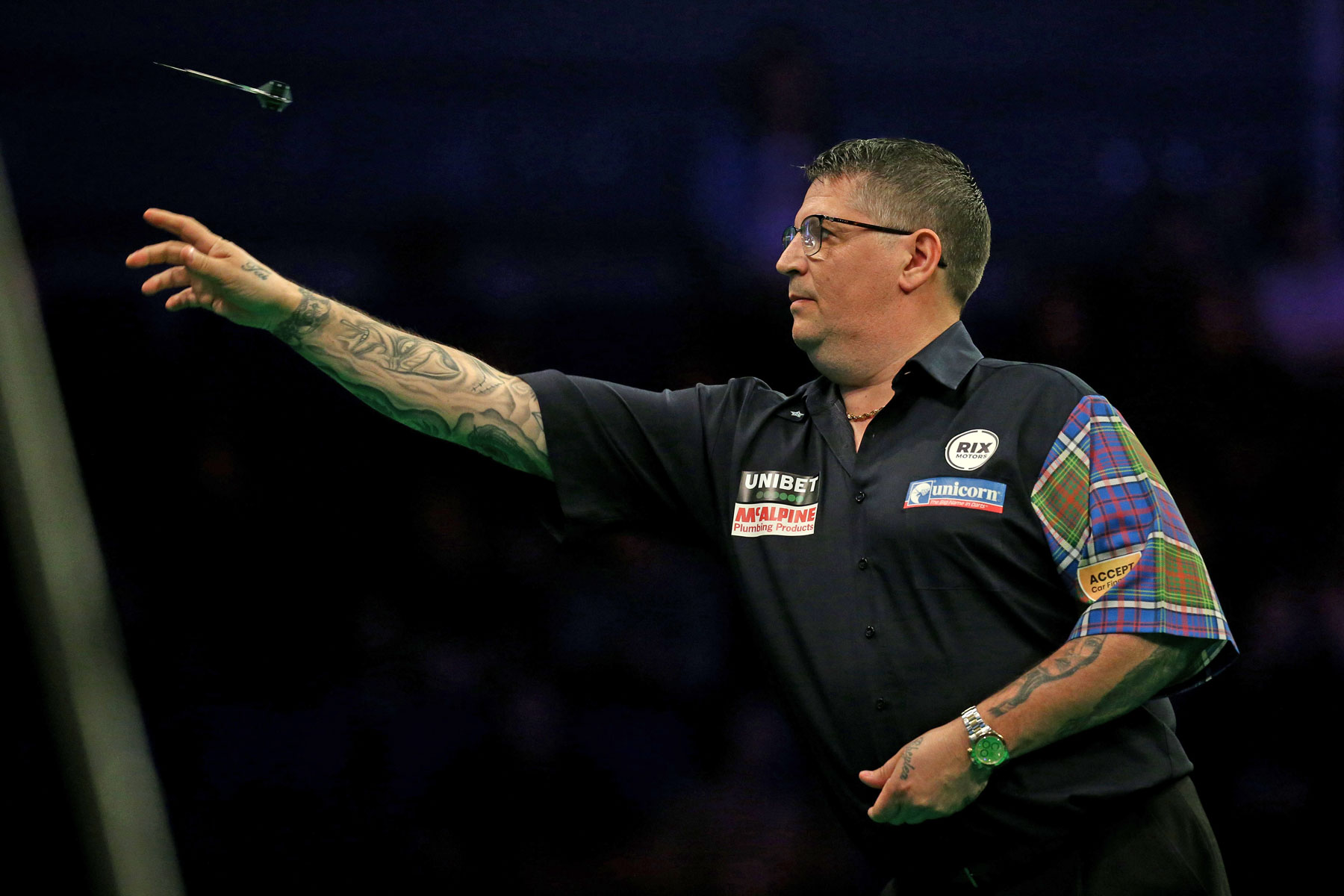 It turns out the world's most keen-eyed dart throwers are just like you and me; they too have to contend with lousy WiFi. And in the case one of the best, the UK's Gary Anderson, a poor internet connection means he won't be able to take part in a stay at home competition put on by the Professional Darts Corporation (PDC).

Like a lot of professional sports leagues, the PDC is trying to make the best of the current situation by having its players compete from home. However, instead of turning to video games as organizations like the MLB and have done, it's asking its top players to stream their throws using a webcam. The problem is that some of its members, including Anderson, don't have adequate internet connections.

Anderson shared a screenshot of a speed test he conducted at his house. To put into context just how slow his internet is, average fixed broadband speeds in the UK are 67Mbps down and 20Mbps up, according to Ookla. You can’t use the modern internet with a 5Mbps connection. "It doesn't surprise me," he told The Sun. "I struggle to pay bills online in my house. It's really frustrating."

The important context here is that Gary Anderson lives in rural Somerset, England. He can't get faster internet where he lives. The rural digital divide is as much of an issue in the UK as it is in the US and other parts of the world. It was a problem before the coronavirus pandemic, but with so many people stuck at home, it’s become a more visible issue.

Number six ranked Daryl Gurney also dropped out for much the same reasons. The good news is that the other players who were supposed to take part will still be able to compete. The tour starts today with reigning champ Peter Wright opening the schedule.

In this article: UK, PDC, coronavirus, darts, internet, professional darts corporation, covid-19, news, entertainment
All products recommended by Engadget are selected by our editorial team, independent of our parent company. Some of our stories include affiliate links. If you buy something through one of these links, we may earn an affiliate commission.