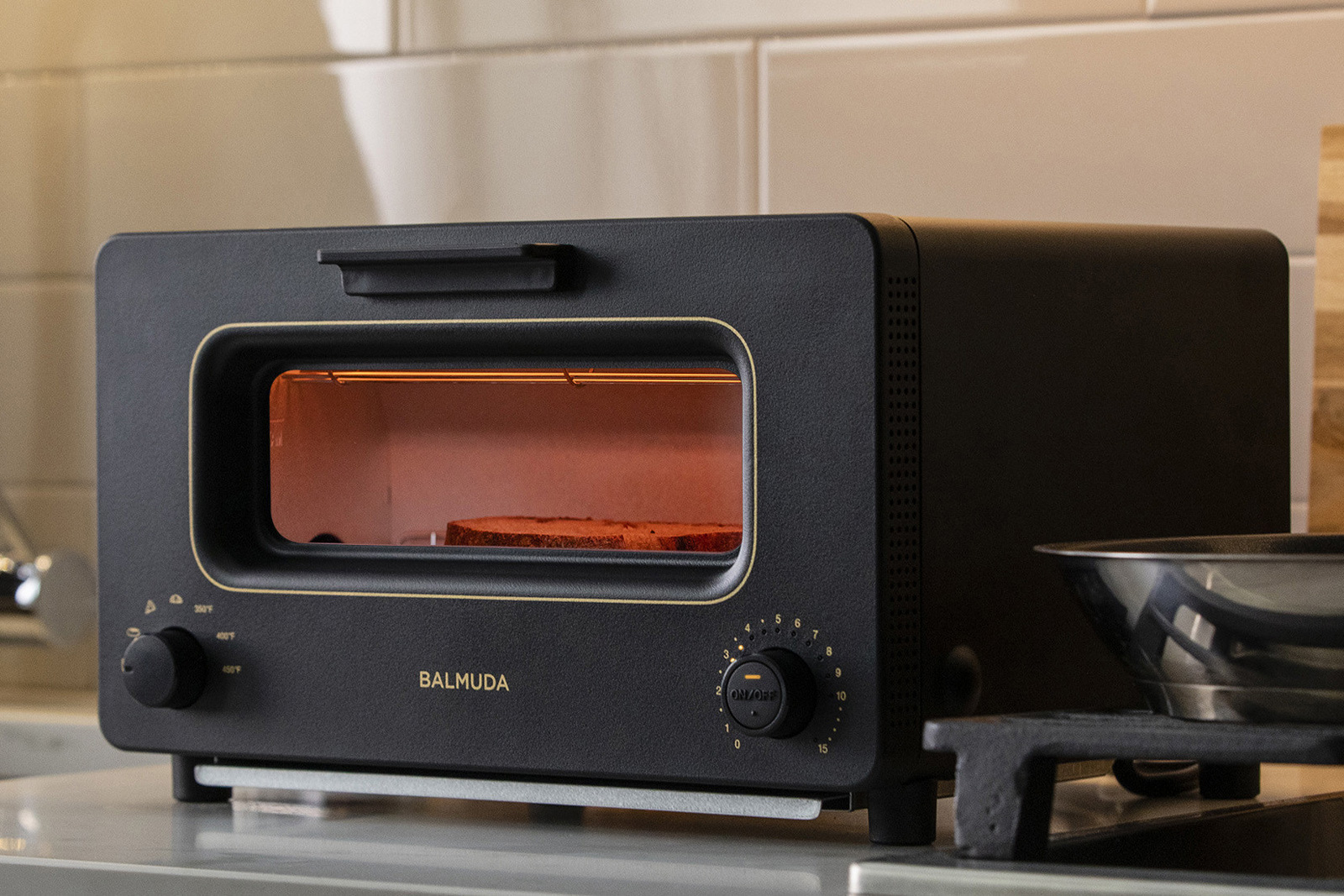 Just how much do you value your toast in the morning? Enough that you’d pay top dollar to have a near-ideal texture every time? You now have a chance to prove your commitment. Japanese brand Balmuda has released its fabled The Toaster in the US, making its one-of-a-kind steam tech available on this side of the Pacific without extraordinary efforts. It costs a staggering $329 on the company website (and soon on Amazon and Williams Sonoma), but there’s a reason for that — it’s a significant step up from a pop-up toaster.

Instead of the usual wires, The Toaster relies on precisely controlled steam on all sides to heat your bread more consistently while preserving more flavor and moisture. Wired noted in its 2016 review that Balmuda’s device couldn’t make ordinary toast seem sublime, but it did preserve the innate tastiness of higher-quality options and could even revive some stale bread. You might just notice the difference if you prefer to shop at a local bakery instead of the supermarket.

You can also use it for meals beyond plain bread, including pizza, cookies and some frozen food. In that light, it could be easier to justify if you’re less than thrilled with your oven, not just your existing toaster.

In this article: Balmuda, toaster, food, Food and Drink, home, household, cooking, bread, toaster oven, news, gear
All products recommended by Engadget are selected by our editorial team, independent of our parent company. Some of our stories include affiliate links. If you buy something through one of these links, we may earn an affiliate commission.