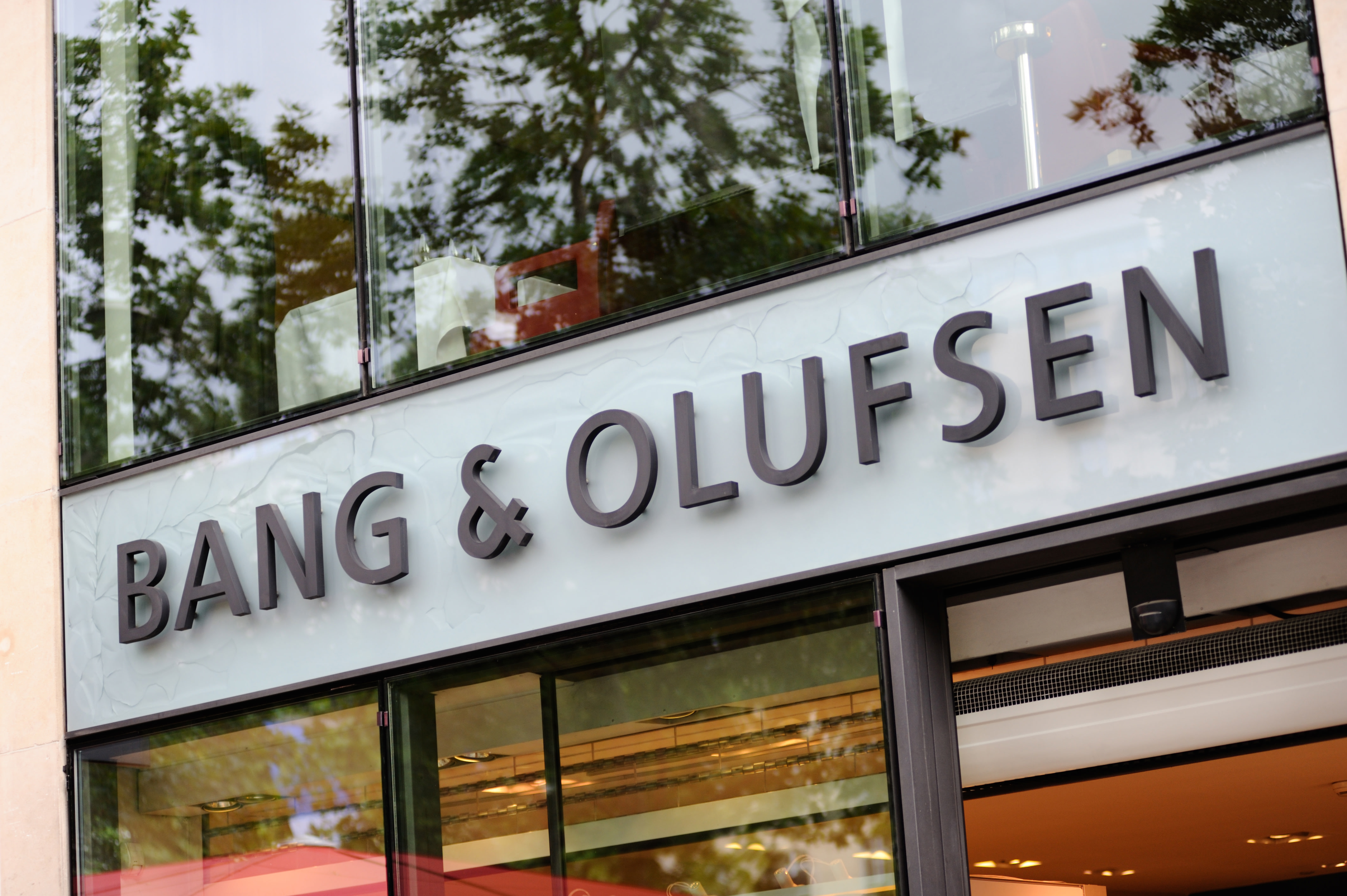 You already have plenty of high-end headsets to choose from for your Xbox gaming needs. But if you’re partial to Bang & Olufsen, you may want to keep an eye out for the audio company’s future product announcements: It has teamed up with Xbox to design premium audio gear for gaming that’ll meet the “Designed for Xbox” program standards. That’s the brand’s hardware program, where member partners are given access to Xbox’s guidelines and technical specifications to ensure that their products will work seamlessly with and improve user experience on the platform.

We are excited to announce that we have joined forces with @Xbox to create a new audio proposition catered for the high-end segment within #gaming, leveraging our core capabilities of sound, design and craft. More to come on what that means soon. #Xbox #BangOlufsen

“The technology has advanced significantly in gaming, and enhancing the sound experience offers a place for us to play a key role. By entering the gaming industry, we want to do what we do best: delivering outstanding sound performance wrapped in astonishing design and solid craftmanship. We see a big commercial potential within gaming, and in Xbox we believe we have found this ideal partner to realise that potential.”

Unfortunately, the companies have yet to announce any product under the new line. We can most likely expect some luxury headsets, though, and perhaps some speakers. Based on the statement given by Matt Kesselring, Head of Hardware Partnerships at Xbox, the upcoming accessories could be designed specifically for Xbox Series X. The upcoming console is expected to have high—end specs that’ll make it the fastest Xbox ever capable of frame-rate doubling and HDR. He said:

“We’re excited for the launch of Xbox Series X later this year and ushering in the next generation of gaming. As we march towards release – we’re excited to partner with Bang & Olufsen to bring a new premium tier of gaming audio to market for Xbox and Bang & Olufsen fans around the world that travels with you everywhere you love to play Xbox”

In this article: news, gear, gaming
All products recommended by Engadget are selected by our editorial team, independent of our parent company. Some of our stories include affiliate links. If you buy something through one of these links, we may earn an affiliate commission.