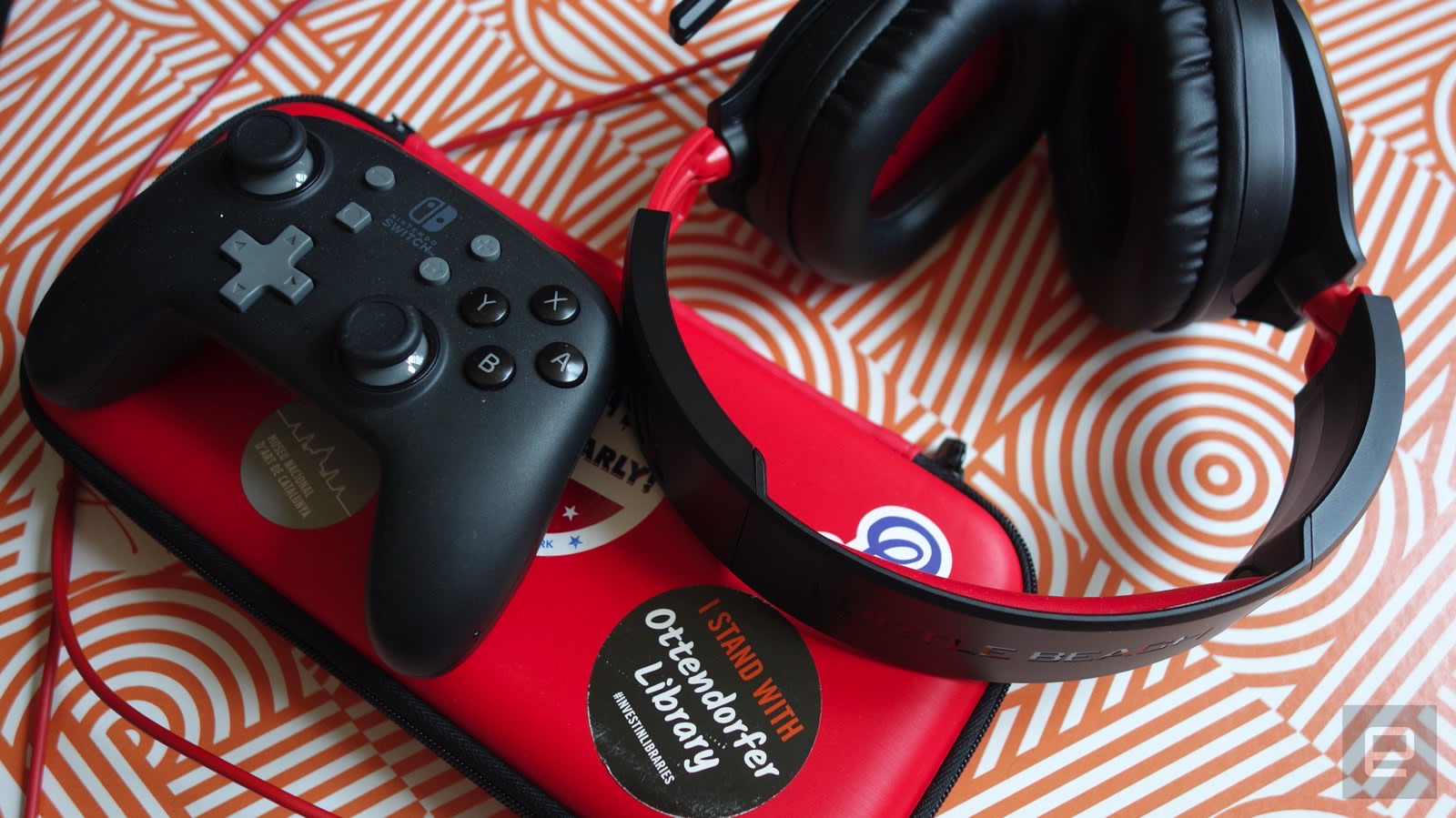 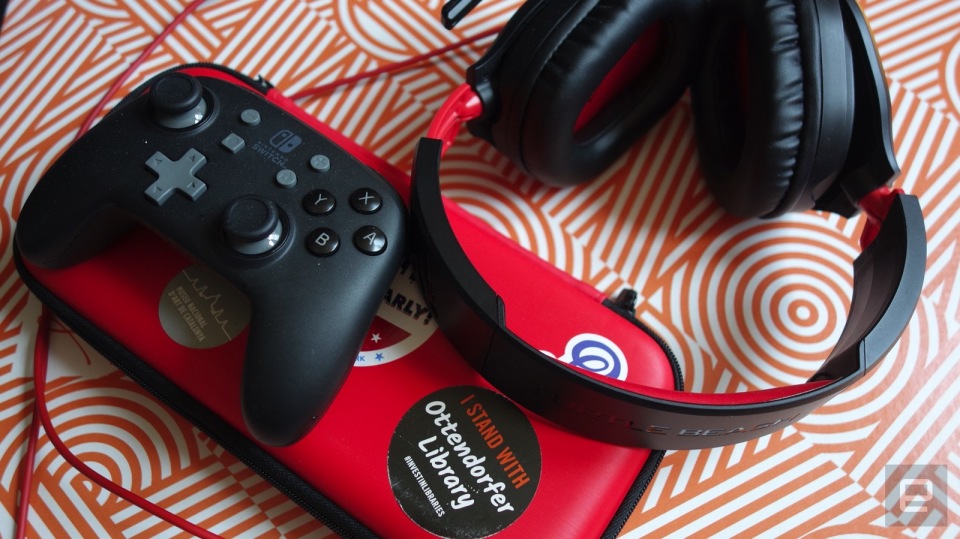 It’s been a good year for the Nintendo Switch, with games like Animal Crossing: New Horizons and Paper Mario: The Origami King livening up our days in social isolation. However, all this extra play has really put a lot of extra strain on our consoles, with many people needing to upgrade their controllers. But a better Switch experience isn’t just about a better gamepad or charging dock; different setups may call for different accessories, and we’ve got a few recommendations for different uses.

For Switches that stay at home

The first thing you’ll want to pick up for your Switch or Switch Lite is a microSD card. After all, there are a lot of great games to download and your console has limited storage space. It’s also the only way you’ll get screen captures off your console if you haven’t connected it to Facebook or Twitter. Samsung's EVO Select line is great for its speed and reliability, but it’s the price that you’re likely to find most appealing, with a 256GB card running only $35 and the more spacious 512GB costing $88.

It might be tempting to pick up a third-party dock for your Switch. Don’t. There have been reports of Switches getting bricked by non-Nintendo docks, which means you’re stuck with the official $100 model. However, if all you’re looking for is a change in look, you can buy a skin for your dock (and the Joy-Cons too) that will liven things up. Dbrand offers a range of bold, vibrant colors, and the skins won’t damage your Switch if removed. If you’d prefer something with a design, Slickwraps offers marble and camo patterns as well some attractive Super Nintendo and Super Famicom-themed skins.

I wasn’t a huge fan of the Labo VR kit from last year, mostly due to its price and a lack of game support. But if you’re interested in trying out the virtual reality modes in games like Super Mario Odyssey and Legend of Zelda: Twilight Princess, the VR starter kit is a good purchase. It comes with the basic headset and the blaster, which was easily the most fun of all the various Labo VR projects. It usually runs around $40, but Best Buy often puts it on sale for half that amount so be sure to keep an eye out.

For Switches that travel often

You’re going to need a case, that’s certain. It doesn’t need to be fancy, just enough to protect your Switch from getting bumped around in your bag. The AmazonBasics model is cheap, has 10 slots to hold additional Switch cards and a mesh pocket to store an extra charging cord or set of Joy-Cons. If you’re planning to take your entire setup, dock and all, Amazon also makes a larger storage case that can fit all the cords and controller accessories. If you need something smaller for your Switch Lite, the official case from Nintendo is incredibly slim and even comes with a screen protector. But it’s not made for carrying a lot of games -- for that we recommend TomToc’s line of Switch Lite cases, which are waterproof and come in a wide variety of colors to match your handheld for under $20.

Whether you hate the speakers on your Switch or just don’t want to bother those around you, you’re going to need a pair of headphones to listen to your games. Ideally you want something that doesn’t cost too much and can survive a beating in your bag, so if you don’t mind wires we’re still big fans of Turtle Beach’s Recon 70, which offers great sound in an affordable, lightweight form factor. However, if you just can’t stand cords and don’t mind dropping extra cash, check out the SteelSeries Arctis 1. It comes with a USB-C receiver you can plug directly into your console for a solid wireless connection, and the sound quality is among the best you’ll find in any gaming headset, especially for under $150.

If you already have a pair of wireless headphones you’re particularly attached to, you can use those with your Switch or Switch Lite by plugging HomeSpot’s 5.0 Audio Transmitter Adapter into the USB-C port. It’s rather diminutive and can slip into your case easily, and very affordable at only $35.

One thing you definitely have to worry about if you game on the go often is battery life, and in those cases you’ll want to carry around an extra power bank. For your Switch there are two features you need to focus on, and that’s the ability to use a USB-C cord to connect, and a slim profile so it’ll fit inside your Switch case. The RavPower 26,800mAh power bank fits both those criteria perfectly, is rather affordable at $60, and can even charge your device as you play.

Occasionally you might want to make use of the Switch’s kickstand and play with a standard gamepad. The official Pro Controller is generally accepted to be the best available, but it’s also kind of cumbersome to lug around in your bag. If you’re trying to travel a little lighter and don’t mind a slightly smaller version, PowerA’s Enhanced Nano controller can do the job. In my testing I found it’s susceptible to electrical interference, but when you’re sitting right in front of the Switch on a table it should handle the task just fine. It even comes with a little cloth bag to protect the controller from dings and scratches.

You probably already have a bag that you’re carrying around all your stuff in, but if you were looking for a bag specifically made for your Switch, how about this backpack from OIVO? It’s specifically designed to hold a Nintendo Switch and all its accessories, and it looks like the rucksacks from Pokémon Let’s Go. The company also makes less overtly nerdy bags, but where’s the fun in that?