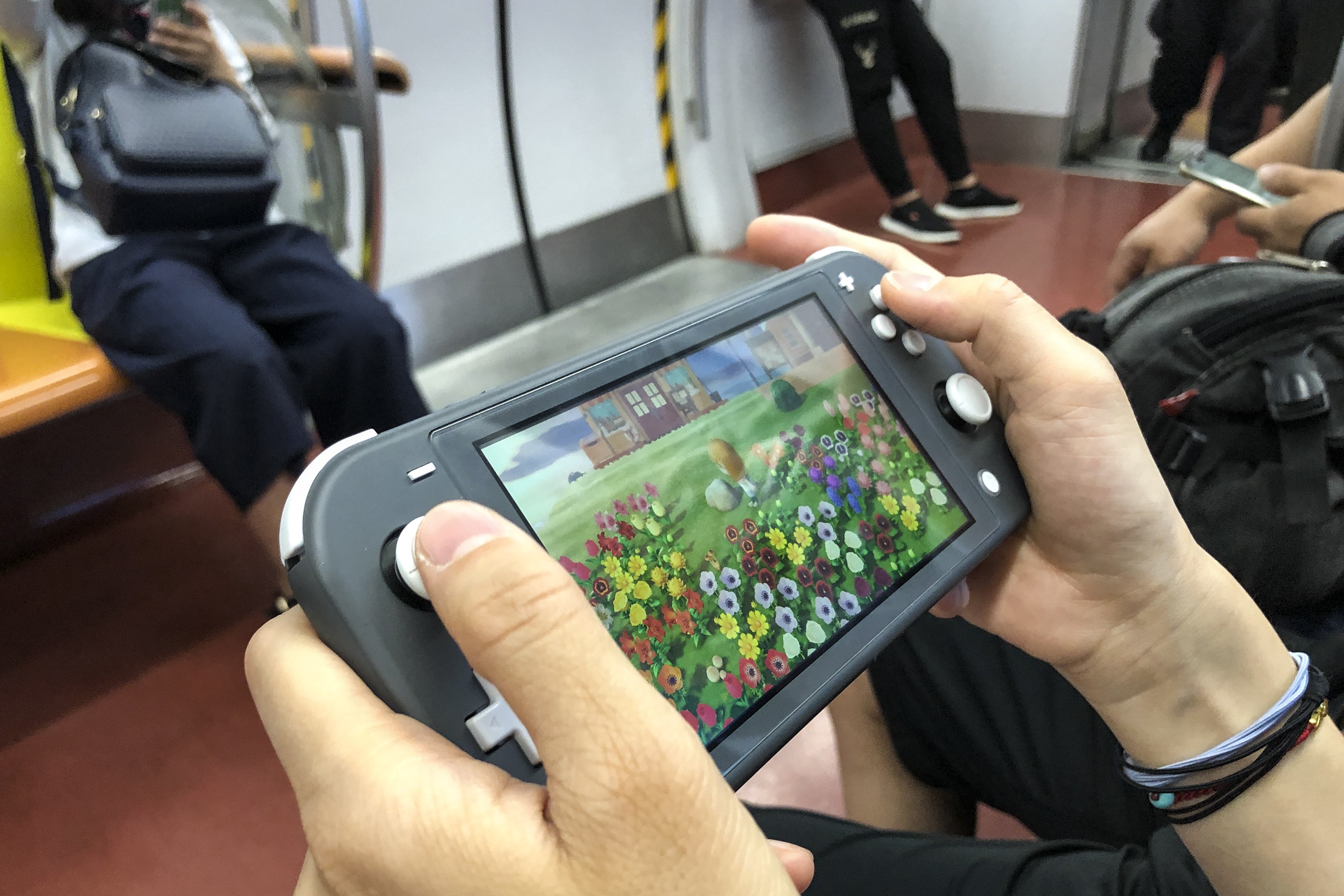 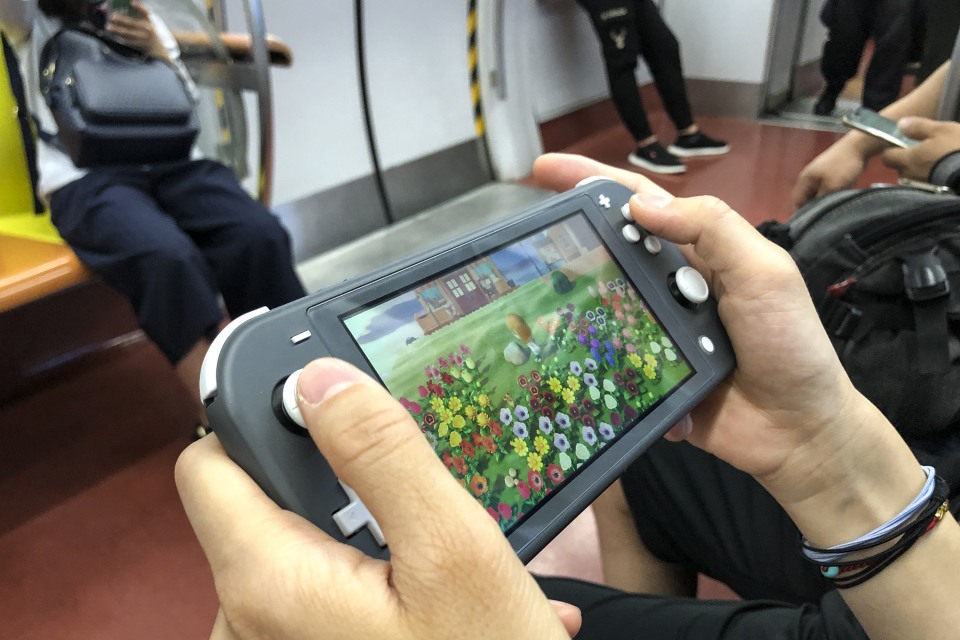 The holidays are usually a time to get together with family to bond but, for obvious reasons, they’re going to look a little different this year. You might be meeting outdoors, sitting several feet apart or using Zoom to chat from hundreds of miles away. So the usual family activities might need to take a backseat to more distance-friendly social video games, and we’ve highlighted our favorites below.

This is a weird social experience for sure, since you can’t really chat while the game is in session. Everyone is on a spaceship, but only some are actually trying to run the ship while one or two are impostors out to sabotage the mission and kill everyone. The real fun begins when you call a meeting and try to figure out who’s who — or finger someone else as the culprit. There will be arguing and pleading and you’ll probably have some trust issues, but in the end it’s all in good fun, and will make for a great conversation topic for the rest of the night. It’s free on mobile so it’s easy to get started.

When you can’t invite friends over to check out your new couch or recently remodeled kitchen, you could always have them over to your Animal Crossing island instead. It’s as easy as going over to the airport and telling the staff there you’d like to open up — and then letting your friends know they can drop by. You can show them around your island, chat via text and give them plenty of gifts. I even know some people who create special mini-games on their islands for guests to play. But if you don’t have that much time and energy, there’s still plenty of more passive activities to do together, like fishing or attending a K.K. Slider concert.

The pandemic has put a real dent in board game nights, since you can’t exactly meet for wild games of Monopoly and mancala. This $40 title for Nintendo Switch puts 51 different mini-games at the tip of your fingers, including dominoes, chess and air hockey. Two players can play on one system, using one Joy-Con each or the touch screen to move pieces around. But even better, up to four can link up on their own Switch consoles, with only one copy of the game between them. If you can’t get together with friends in-person, you can also play with friends and strangers online.

Chances are you’ve been to a party where this has been played, but if you haven’t — it’s basically charades, but instead of cards and a little hourglass timer, everything gets done on a single phone. One person holds the phone up to their forehead while everyone else tries to get them to guess what word is displayed on it. It’s easy to play and free to download, so it makes a great on-the-fly activity for when you’ve run out of things to talk about. If you get bored with the included cards, additional topics are available for a buck each, so it’ll be a long time before it truly gets old.

Chances are you’ve already heard of these, but if you haven’t, or have been on the fence about buying one, we will reiterate that this is one of the best purchases you can make for both in-person and virtual gatherings. There are seven party packs in total, each containing a different assortment of family-friendly titles a group can play together like word games, trivia and drawing. Only one copy of the game and one controller are needed — everyone else can participate using the browser on their phone, even if they’re watching it from a distance over Zoom or Twitch. Most of the games take around eight players and allow an audience of thousands, so it’s unlikely anyone will feel left out. The titles are available for a number of platforms, including Apple TV, Amazon Fire TV and Switch, so there’s a good chance that even your parents have something to play Jackbox on.

Like Among Us, you and up to seven other players make up the crew of a spaceship on which certain tasks must be done. Unlike that other game, however, is the fact that no one’s trying to purposefully sabotage the ship. The only obstacle here is whether you can work together — you’ll see commands on your screen for the other players to perform, and you must let them know verbally what those are and hope they get it done so the ship can successfully go to warp and escape destruction. The game is available for Android and iOS and it’s free, so you have no excuse not to give it a try — especially if you love shouting at people.

If you’re looking for something a little more intense than classic board games like Chess and Checkers, Tabletopia offers an online gaming experience of over a thousand games, including more modern hits like Carcassonne, Wingspan and Secret Hitler. You can play solo, or hook up with friends online. Many of the games are free to play, which also makes this a great way to demo titles you were thinking of buying for when you can resume in-person socializing. There are apps for Apple and Android systems, but you can also just try it in your browser as long as you make an account.

In this article: heads up, among us, jackbox games, animal crossing: new horizons, tabletopia, clubhouse games, innersloth, jackbox, jackbox party pack, yir2020, spaceteam, social games, animal crossing, feature, gaming
All products recommended by Engadget are selected by our editorial team, independent of our parent company. Some of our stories include affiliate links. If you buy something through one of these links, we may earn an affiliate commission.