Assassin's Creed Valhalla made me want to visit East Anglia

'Watch Dogs: Legion' lets you be anyone, if you put in the work 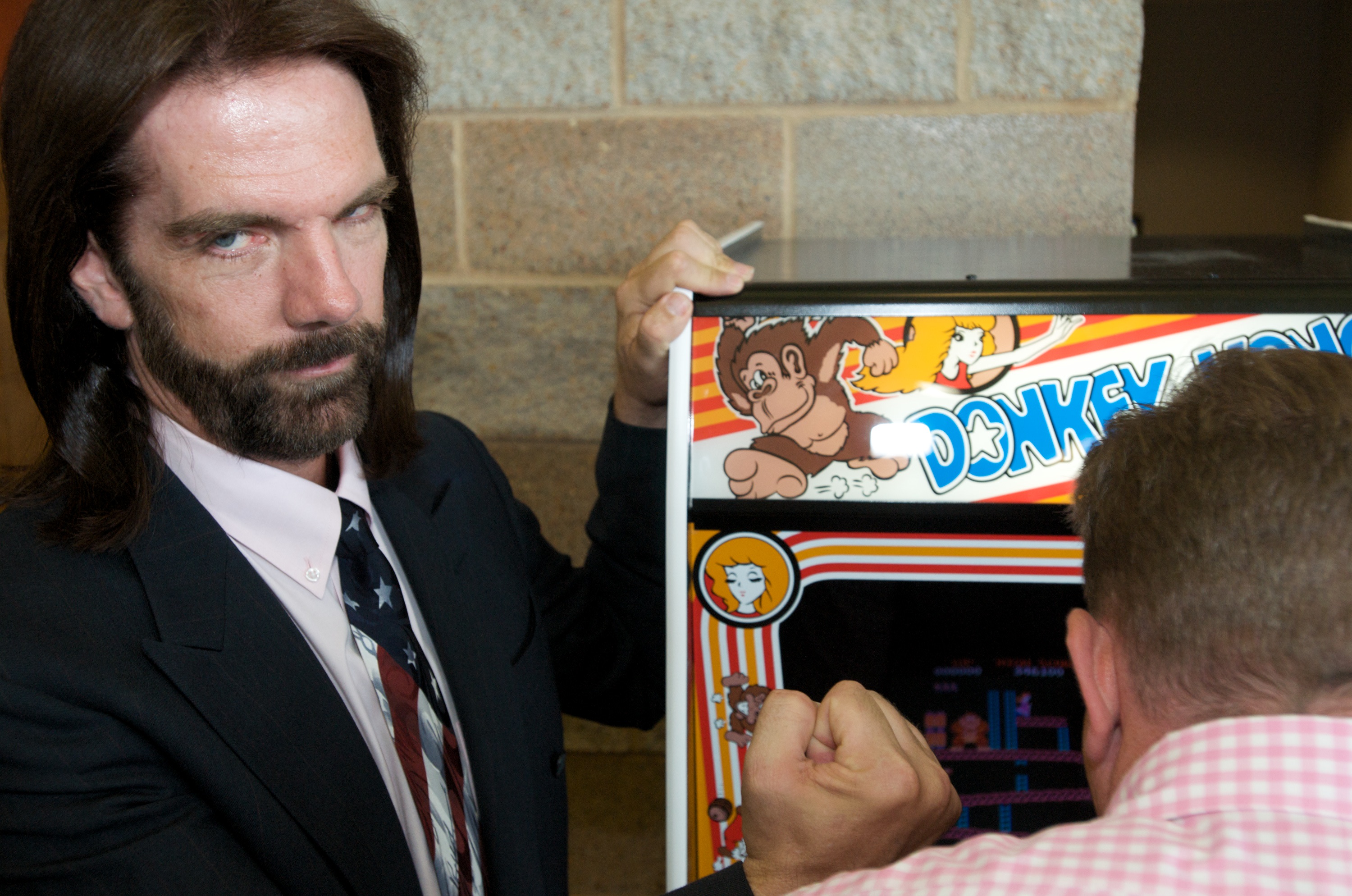 Arcade expert and hot sauce mogul Billy Mitchell made a name for himself by earning record-breaking scores in games like Pac-Man and BurgerTime. Two years ago, de facto scorekeeper Twin Galaxies stripped Mitchell of his Donkey Kong records after concluding that his most recent score was not achieved on authentic arcade hardware. (Guinness also stripped him of his records.) Mitchell refuted this, and in September of 2019, the gamer and his lawyer announced they’d be taking Twin Galaxies to court, after claiming that the company had defamed his name.

According to Ars Technica, Mitchell had, in fact, already filed suit in April of 2019, as to avoid California’s statute of limitations running its course. The case was served to Twin Galaxies this February, and a hearing will be held in July. While this all seems rather silly, the outcome could have lasting implications for the arcade gaming community.

Twin Galaxies was careful in its wording that explained why Mitchell’s records were being removed and why he was being banned from submitting further scores, but the “King of Kong” still takes the claim as a defamatory accusation of cheating. Twin Galaxies says that the court deciding in Mitchell’s favor "would have chilling effects on the freedom of speech." In other words, things could get messy for Twin Galaxies and other record-keeping organizations if Mitchell’s case sets a precedent, as just about anyone with an axe to grind could take such a group to court.

There are certainly legitimate arguments on each side of this battle. That said, it’s pretty wild that Mitchell is actually taking Twin Galaxies to court. One can only wonder if Nintendo had any idea that its game would become such a point of contention.

In this article: twin galaxies, billy mitchell, nintendo, arcade games, donkey kong, games, lawsuits, news, gaming
All products recommended by Engadget are selected by our editorial team, independent of our parent company. Some of our stories include affiliate links. If you buy something through one of these links, we may earn an affiliate commission.