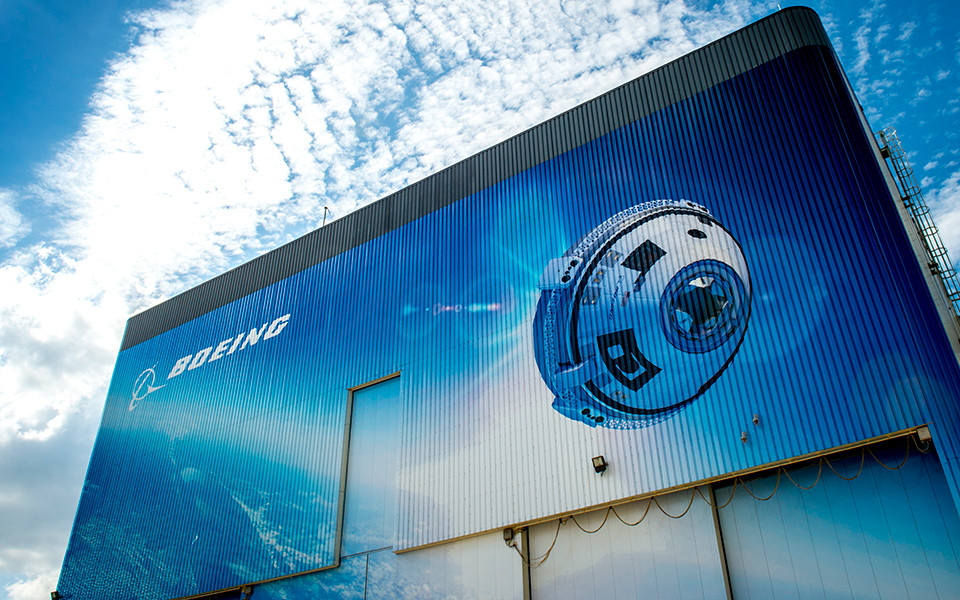 Boeing will conduct another unmanned test flight to demonstrate the Starliner spacecraft after its first attempt failed to reach the ISS. According to The Washington Post, the repeat flight will take place in October or November, which means the aerospace corporation likely won’t be able to launch a crewed flight this year. SpaceX, on the other hand, recently assured NASA and space fans that it will still conduct its first manned flight in May. If everything goes according to plan, the newer company will be ferrying astronauts to the ISS before Boeing can.

In a statement about the repeat flight, Boeing said:

“The Boeing Company is honored to be a provider for the Commercial Crew mission. We are committed to the safety of the men and women who design, build and ultimately will fly on the Starliner just as we have on every crewed mission to space. We have chosen to refly our Orbital Flight Test to demonstrate the quality of the Starliner system. Flying another uncrewed flight will allow us to complete all flight test objectives and evaluate the performance of the second Starliner vehicle at no cost to the taxpayer. We will then proceed to the tremendous responsibility and privilege of flying astronauts to the International Space Station.”

The Starliner was supposed to dock with the International Space Station in December, but it didn’t reach the correct orbit. A team from NASA and Boeing later investigated the incident and found flaws in the latter’s testing procedure that caused the failure.

Apparently, the aerospace giant divided its tests in small chunks instead of conducting longer ones that simulate the whole process from launch to docking. Because of that, the company didn’t realize that the spacecraft’s onboard computer time was miscalibrated by 11 hours, preventing its thrusters from firing at the right time. Further, the team found a critical software defect that could’ve led to the loss of the spacecraft.

Boeing has to ensure that the Starliner can safely reach the space station before it can fly with a crew onboard. NASA told The Post in a statement that it “has accepted the proposal to fly the mission again and will work side-by-side with Boeing to resume flight tests.”

In this article: Boeing, starliner, NASA, news, tomorrow
All products recommended by Engadget are selected by our editorial team, independent of our parent company. Some of our stories include affiliate links. If you buy something through one of these links, we may earn an affiliate commission.