Car insurance: Here's the latest on discounts under coronavirus lockdown 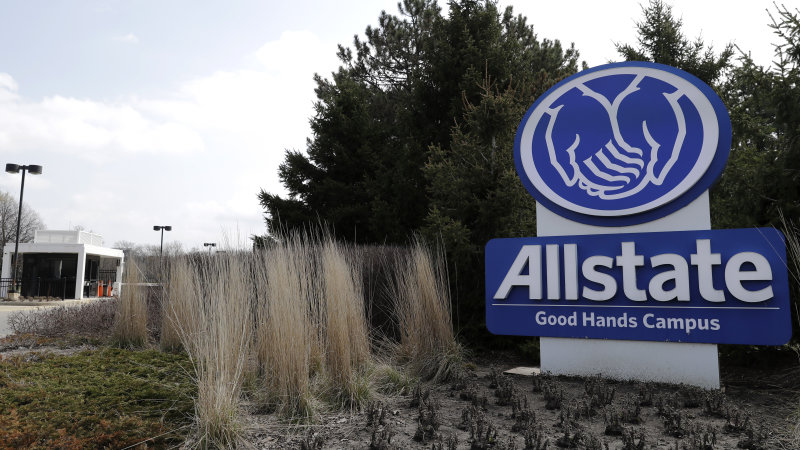 Major U.S. insurers are offering credit to auto and motorcycle policyholders following a decline in driving, as most Americans stay at home under widespread orders to help contain the spread of the novel coronavirus.

Following is a list of companies that have offered to return premiums:

Allstate, one of the largest U.S. auto insurers, said on Monday it would return more than $600 million in premiums to customers. Most customers will receive a “payback” of 15% of their monthly premium in April and May, the company said.

The auto insurer said it would return a total of $200 million to auto insurance customers beginning in mid-April. Customers will receive $50 per vehicle covered by their policies, the company said.

The world’s largest-listed property and casualty insurance company said it will give personal auto insurance clients in the United States credit on annual renewal premiums, reflecting a 35% cut for the months of April and May.

The insurer said it would provide $200 million in dividends to personal and auto insurance customers in 12 states and the District of Columbia. This is in addition to the $200 million in rate reductions announced previously, bringing the total announced relief to $400 million.

Farmers and 21st Century-branded auto customers will receive a 25% reduction in their April premium. The insurer said it has also implemented flexible payment plans and a temporary pause on cancellations.

Geico Corp, part of billionaire Warren Buffett’s Berkshire Hathaway Inc (BRKa.N), said it will offer about $2.5 billion of credits to its 19 million auto and motorcycle policyholders. The insurer said it will offer a 15% credit on policies up for renewal between April 8 and Oct. 7, averaging about $150 per auto policy and $30 per motorcycle policy.

The company said here it will return 15% of April and May auto premiums to its eligible personal lines customers. Hanover will also offer flexible bill payment options.

The company said here it is providing financial relief and preserving coverage in the event of missed payments. Active MetLife auto customers, who have paid to date, will receive a 15% credit for April and May based on their monthly premiums.

Among the largest U.S. auto insurers, Progressive said it would provide about $1 billion to personal auto customers. The company will credit eligible customers 20% of their April and May premiums.

The largest U.S. auto insurer said here it would pay $2 billion in dividend to its customers, with premium credit of about 25% for the period between March 20 and May 31.

The company also said here it was working to reduce auto insurance rates in every state. The national average for the cuts is 11%, saving customers a total of about $2.2 billion.

The insurer said here it was giving U.S. personal auto insurance customers a 15% credit on their April and May premiums through its new stay-at-home auto premium credit program. It said it will continue to provide auto coverage to customers whose jobs include using their personal vehicles to make food, grocery, pharmacy and medical supply deliveries.

America’s fifth largest property-casualty insurer said it will return a total of $800 million to its members.